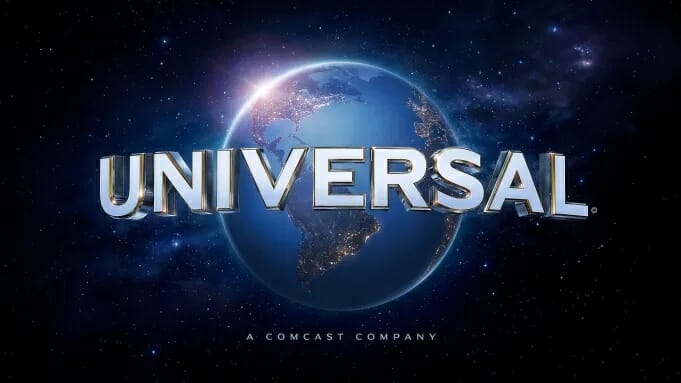 AMC Theatres and Universal Studios on Tuesday announced an agreement for a shortened theatrical window, with the studio’s films playing for a minimum of 17 days in cinemas.

The agreement repairs a rift between AMC and Universal, which is owned by Comcast Corp. Universal released the animated sequel “Trolls World Tour” by video on demand. NBCUniversal CEO Jeff Shell then trumpeted the digital release as a success and said the studio would, even once theatres reopened, “release movies on both formats.”

AMC said the company would no longer play Universal releases and said he would do the same for any distributor that “unilaterally abandons current windowing practices absent good faith negotiations between us.”

The new deal covers Universal films in the U.S. over the next three years. After a run of at least three weekends, Universal (and its specialty label, Focus Features) will have the option of steering a film to premium on-demand services, including AMC’s own service. The companies noted the shortened window only applies to premium video-on-demand — which often means digital rentals of $20 — not standard on-demand or other home platforms.

Disney hasn’t announced any changes to their theatrical release window. However, we’ve seen Disney move some of their movies directly to Disney+. It’s possible that this change from Universal might cause an industry change which would include a shorter window of time that new movies will come to Disney+.