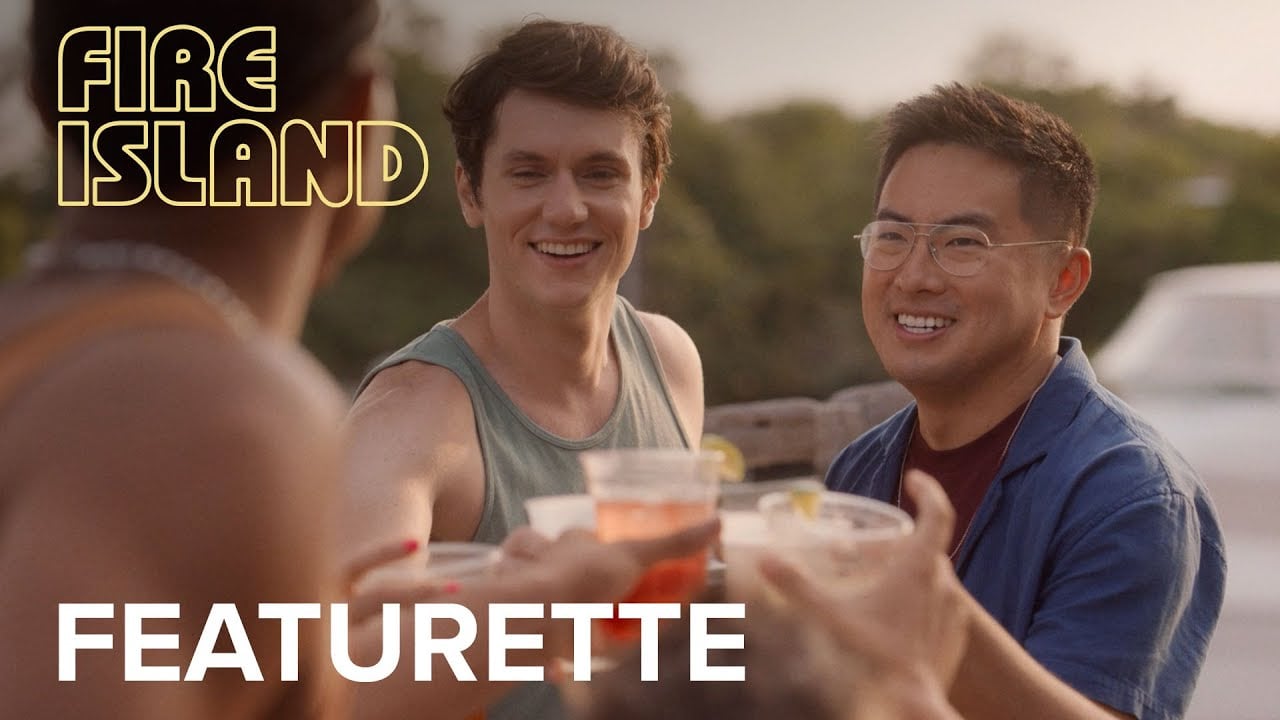 Searchlight Pictures has released a new “Welcome to Fire Island” featurette for “Fire Island” which is now streaming as a Hulu Original in the United States and is also streaming on Disney+ in the  UK, Ireland, Canada, Australia and New Zealand.