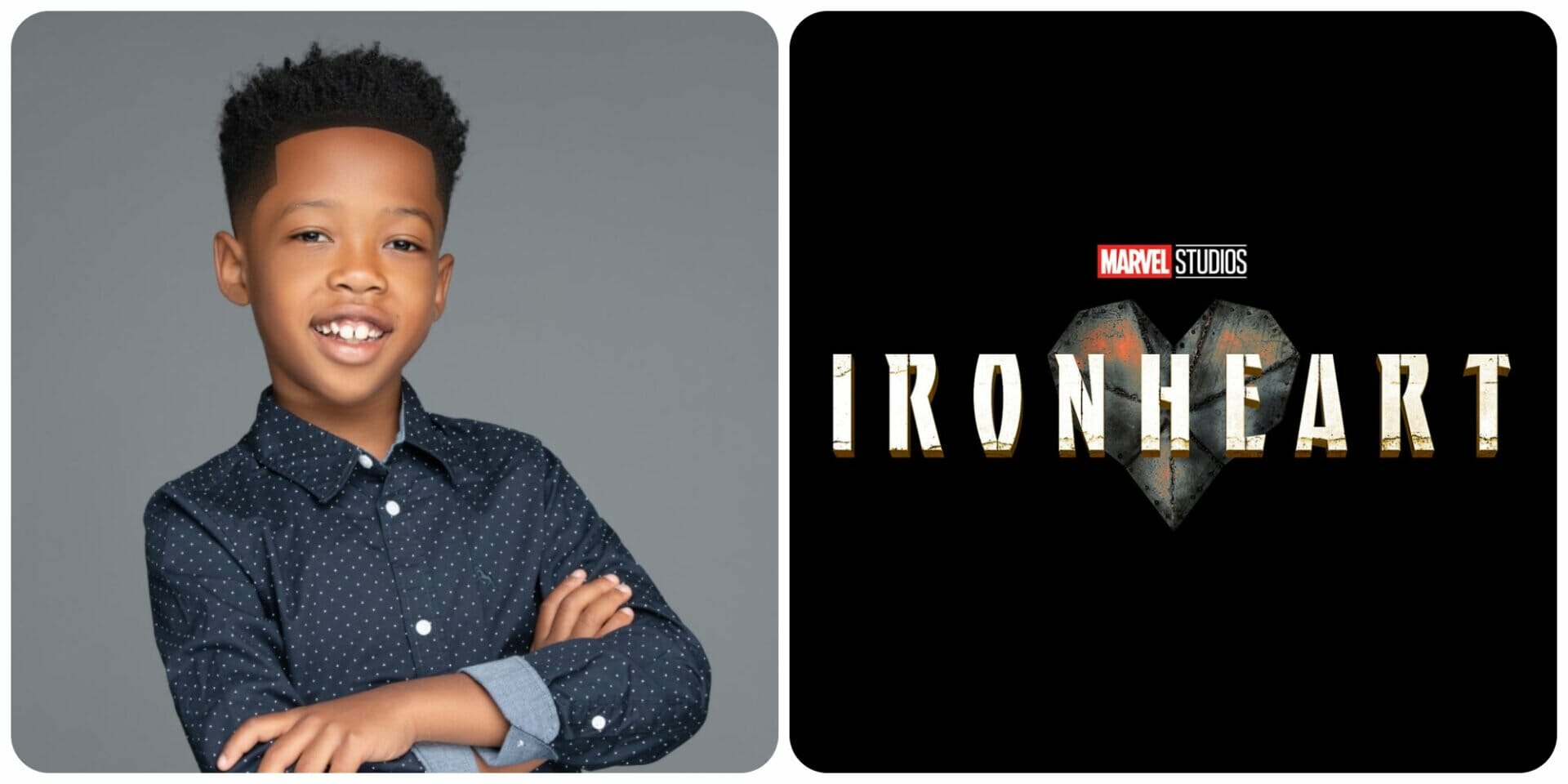 Newcomer Harper Anthony has joined the cast of  Marvel’s upcoming “Ironheart” series at Disney+.  Details on Anthony’s role are currently under wraps.

Thorne will be making her Marvel Cinematic Universe debut in Black Panther: Wakanda Forever which has wrapped filming and will release in theaters this November.

Anthony Ramos (The Heights, Hamilton) is set for a key role in the series and could be the show’s villain.  Additionally, Lyric Ross (This Is Us) will play Williams’ best friend.

Filming on the series will reportedly begin in June in Atlanta.  A Disney+ release date has not been announced yet for “Ironheart.”

This will be the first major role for Harper Anthony.  Previous credits include  NBC’s Chicago Med and the independent series Vulture City.