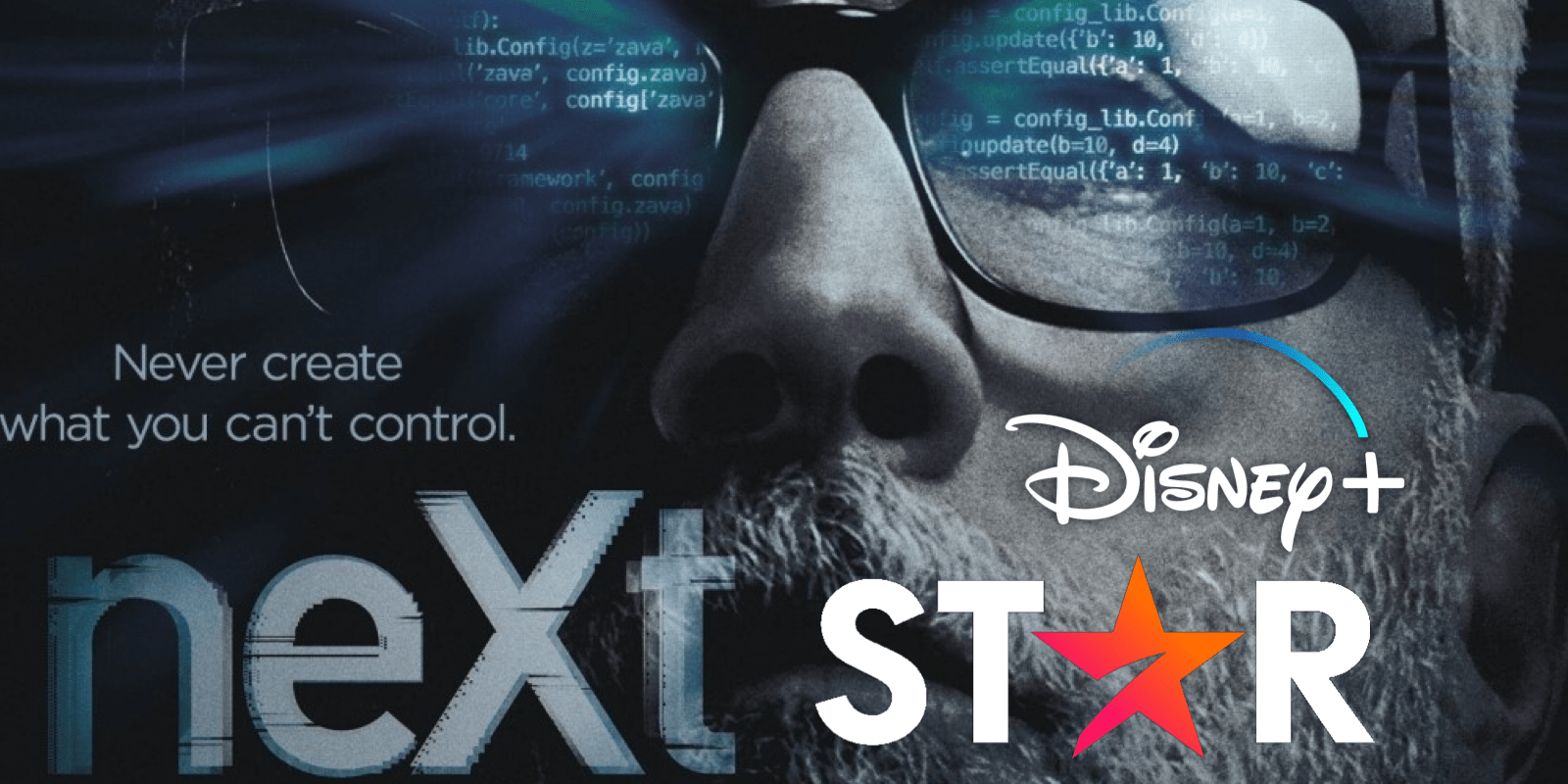 Disney has announced that “neXt”, a 20th Television series, will be coming to Disney+ as a “Star Original” in the United Kingdom and Ireland.

The first episode will arrive on Friday, March 12, 2021, with a new episode dropping each Friday, with a total of 10 episodes.

The series was cancelled after one season.