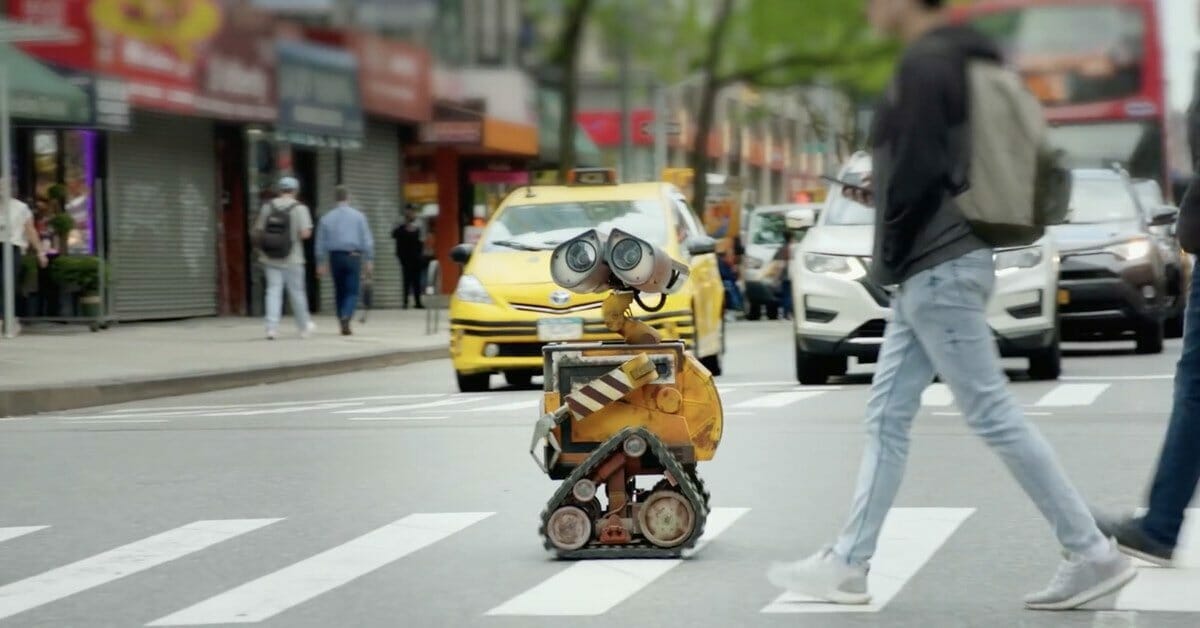 All Disney+ original content has been on a weekly release schedule apart from Pixar In Real Life.

Disney has been very quiet on when we’d next see an episode and didn’t include the show in their release schedule for the next couple of weeks.

According to the Disney+ app, the next episode will be released on December 6, 2019.

This live action series brings iconic characters and moments from Pixar films into the real world. Filmed on location in and around New York City, the series surprises and delights real people in real locations when they least expect it. 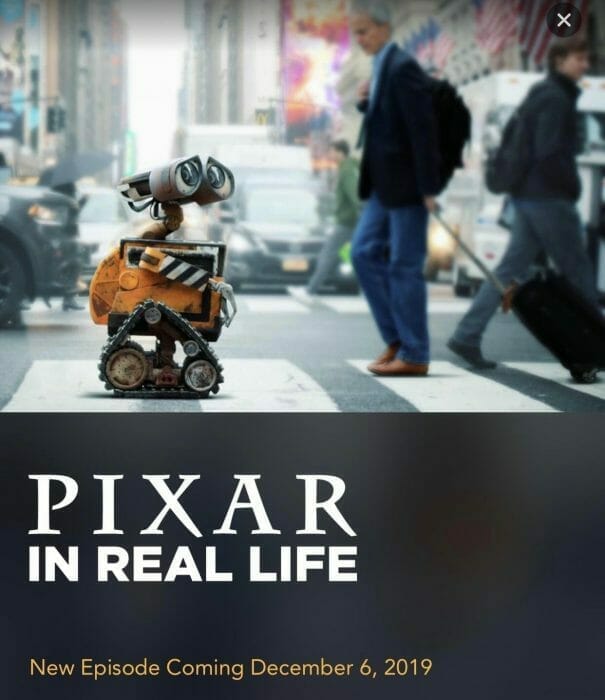