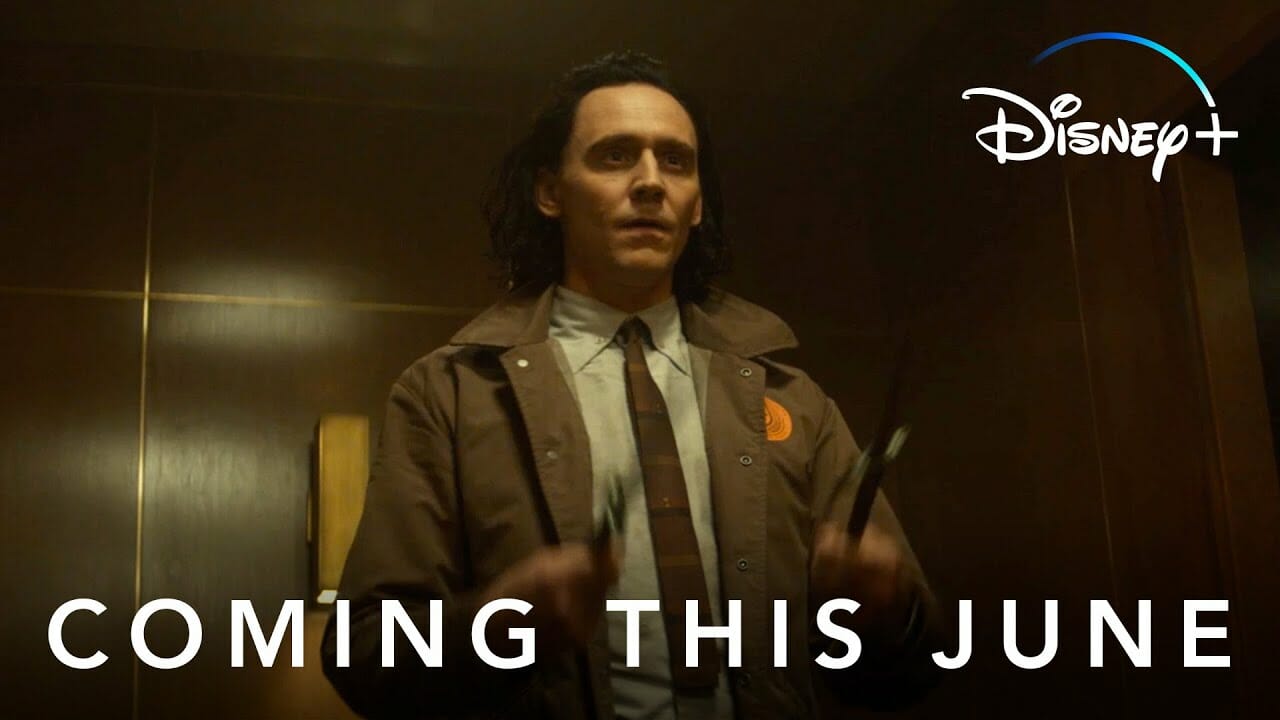 Disney has released another “Next On Disney+” trailer which showcases everything that’s coming to Disney+ in June.

The video below is for the United States but there is some overlap for other countries too.

You can view a full list of everything that’s coming to Disney+ in June right here.