Skip to content
Home » Blog » “Night At The Museum: Battle Of The Smithsonian” Coming To Disney+ (US) 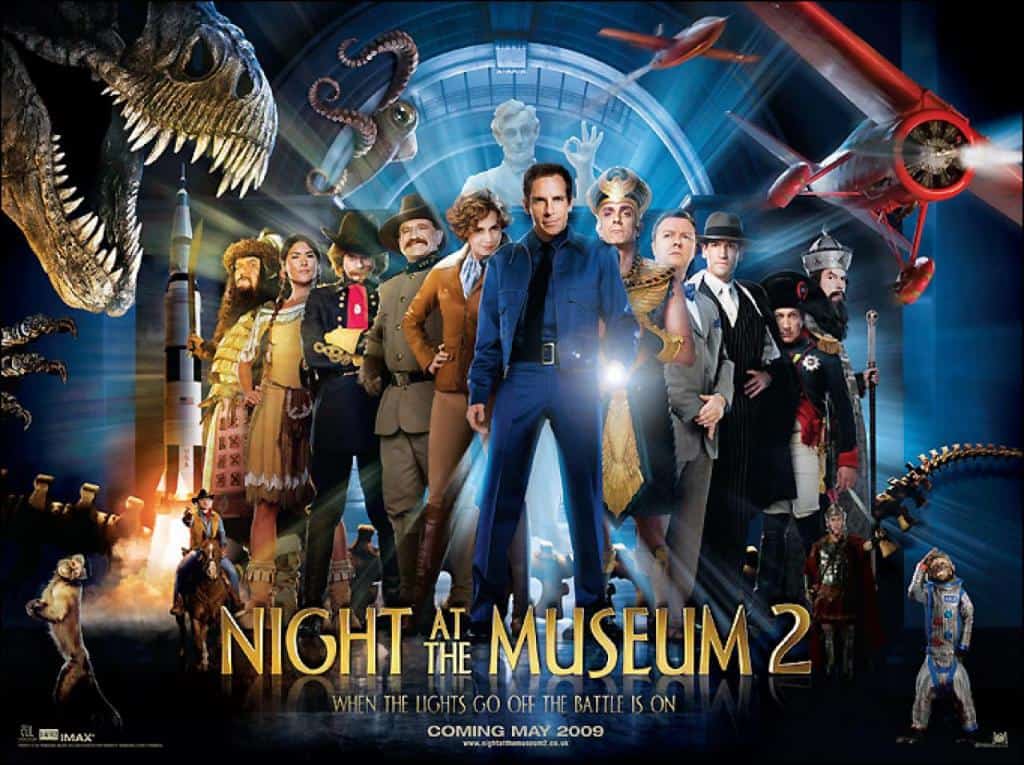 Once the night guard at the Museum of Natural History, Larry Daley (Ben Stiller) is now a successful purveyor of infomercial products. Soon after learning that his museum friends have been shipped to the Smithsonian Institution, Larry receives a distress call from Jedediah, who warns him that four of history’s greatest villains have come to life and are planning to take over the Smithsonian first, then the world. Larry joins forces with friends old and new to stop the quartet’s nefarious plans.

“Night At The Museum: Battle Of The Smithsonian” is already available on Disney+ in many other regions.