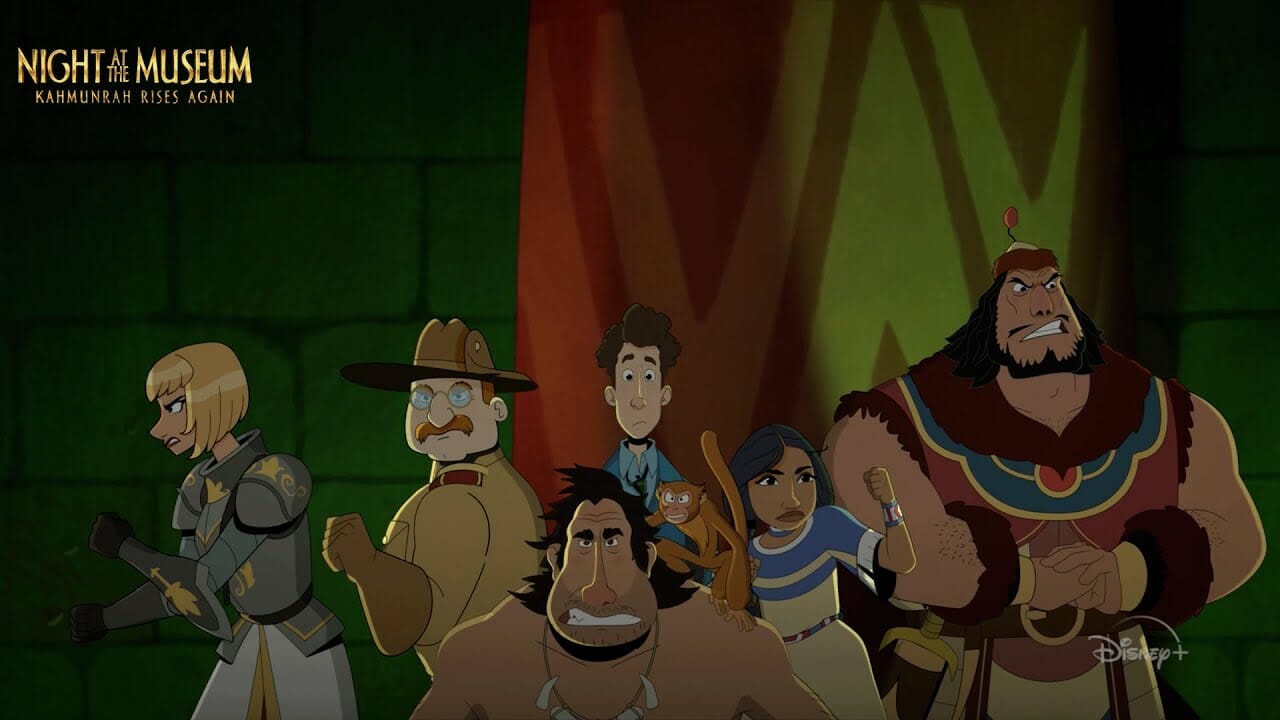 Walt Disney Studios has released a new “Adventure” teaser for the upcoming Disney+ Original Animated Movie “Night at the Museum: Kahmunrah Rises Again.”  The movie will begin streaming on Disney+ on Friday, December 9, 2022.