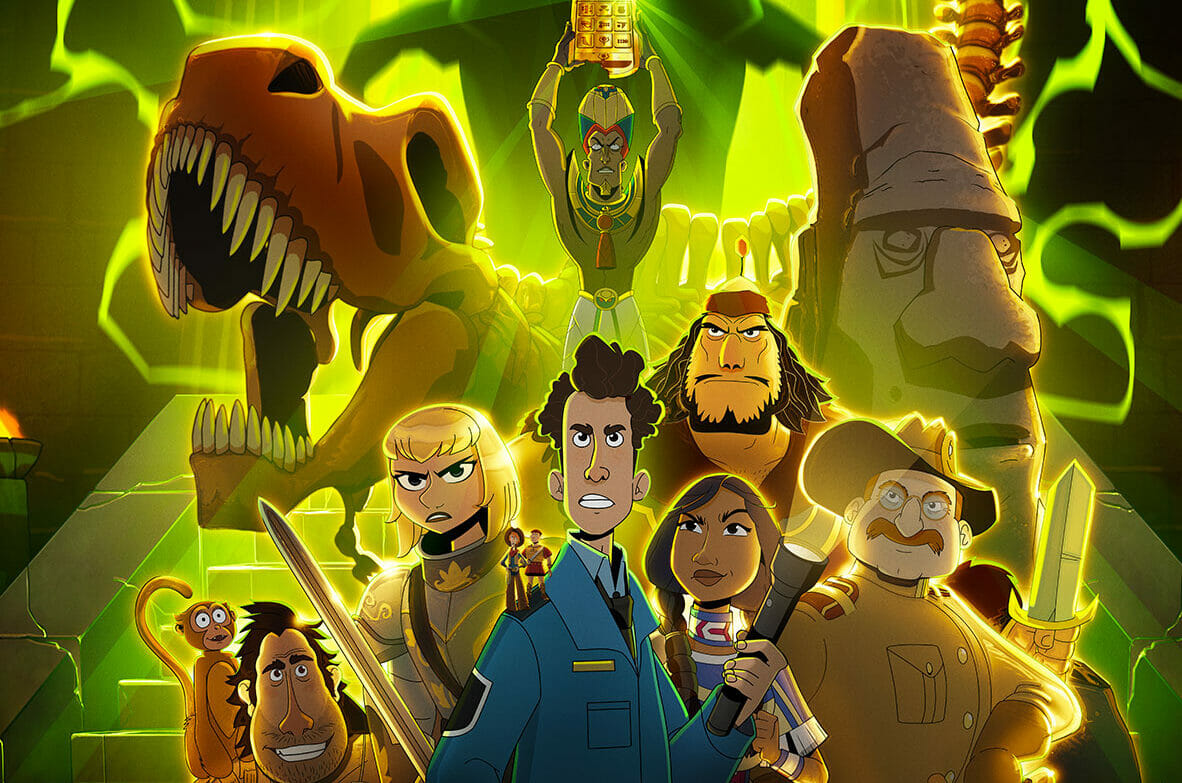 Disney has released a new poster for the Disney+ Original Animated Movie “Night at the Museum: Kahmunrah Rises Again” which is now streaming on Disney+. 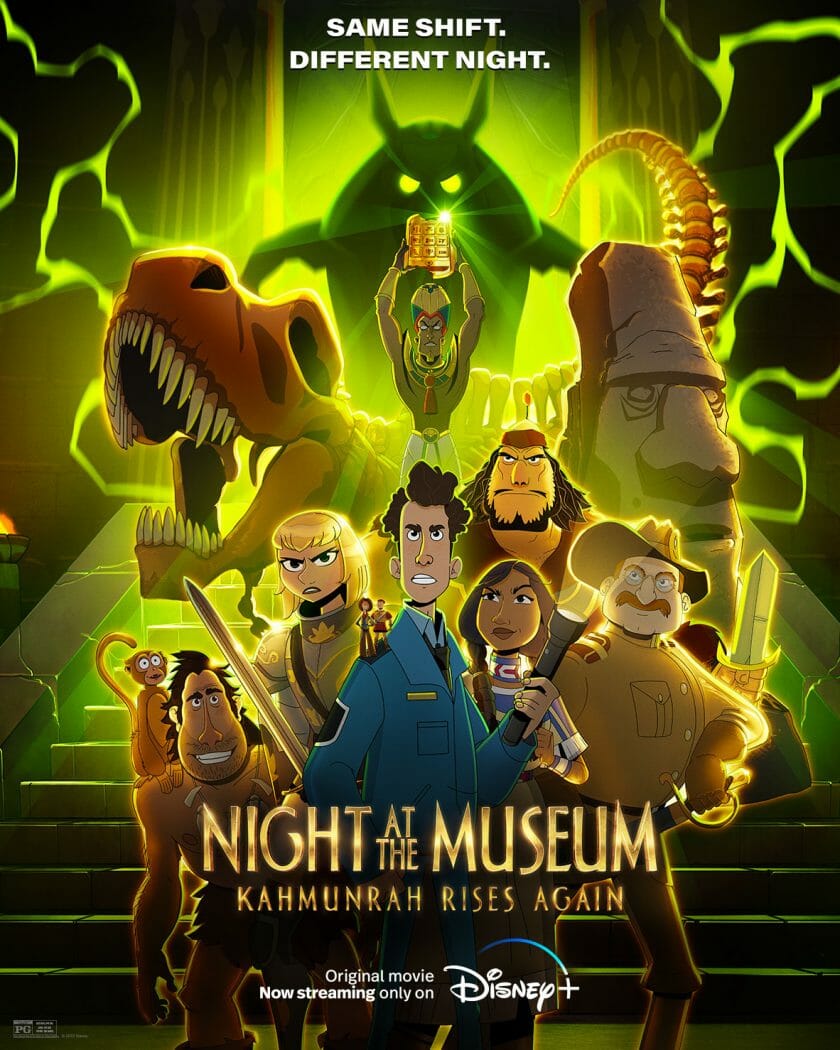 You can also watch a trailer for the movie below and read our review here: