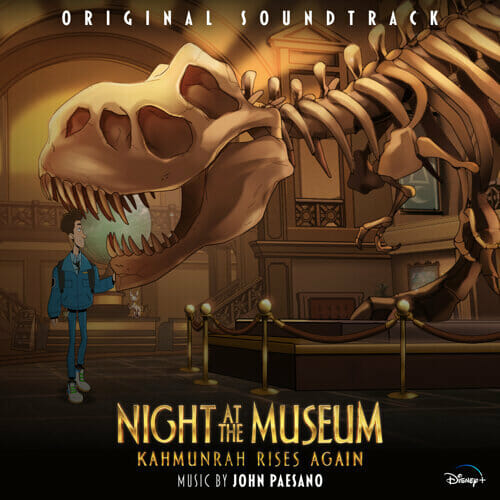 The album features the film’s original score composed by John Paesano.  Paesano has previously worked on Daredevil, Spider-Man: Miles Morales, The Maze Runner, Diary of a Wimpy Kid, Cheaper by the Dozen, and The Defenders. Also included is the song Good Times by Celebration Society.