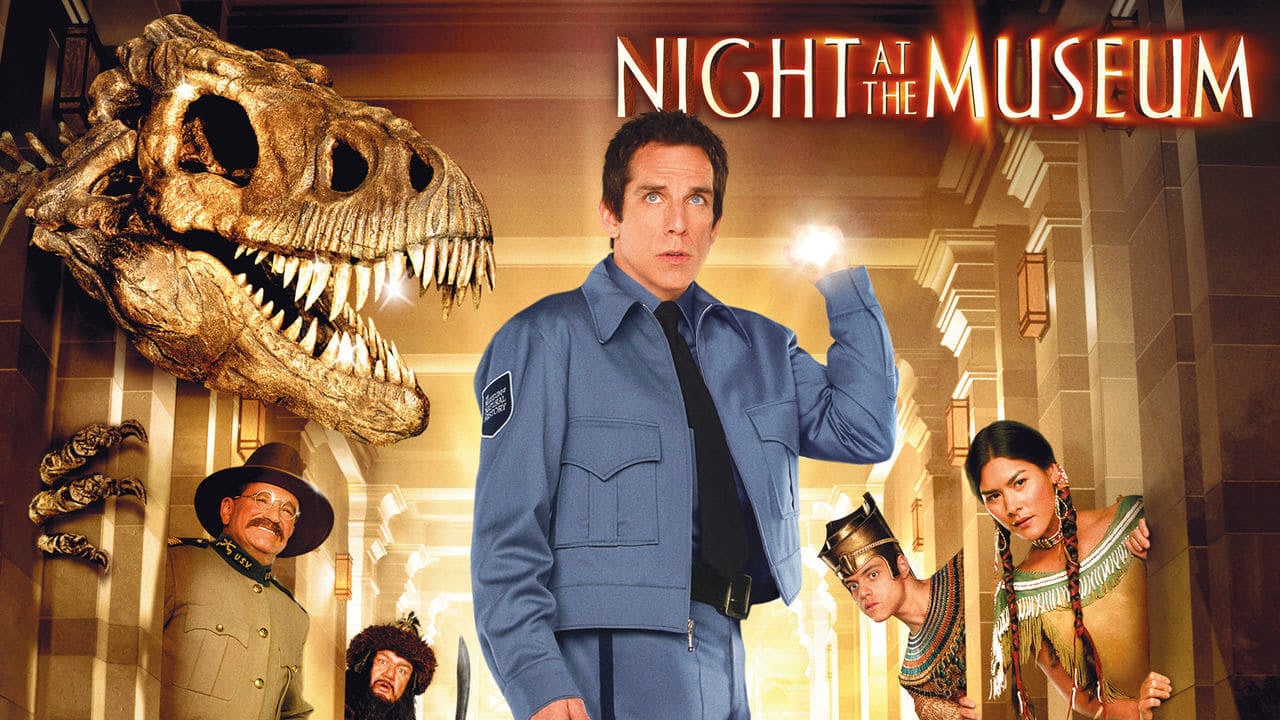 “Night at the Museum” has been removed from Disney+ in the United States.

The removal came as a bit of a surprise since Disney+ does not announce which titles will be leaving every month as Netflix and Hulu does.  The film just arrived on Disney+ back in April.

In “Night at the Museum,” dreamer Larry Daley thinks he’s destined for something big but his imaginative ideas never pay off and in desperate need of a job, he accepts to be a security guard at the Natural History Museum. During his watch, Larry makes a startling discovery. Thanks to the unleashing of an Egyptian curse, the museum’s animals spring to life after the building closes. Larry must find a way to save the chaotic situation.

“Night at the Museum” is still available on Disney+ in select other regions.

“Night at the Museum: Battle of the Smithsonian” is still available on Disney+ in the United States.

Disney also announced back in December that a “Night at the Museum” animated series is currently in development for the streamer.