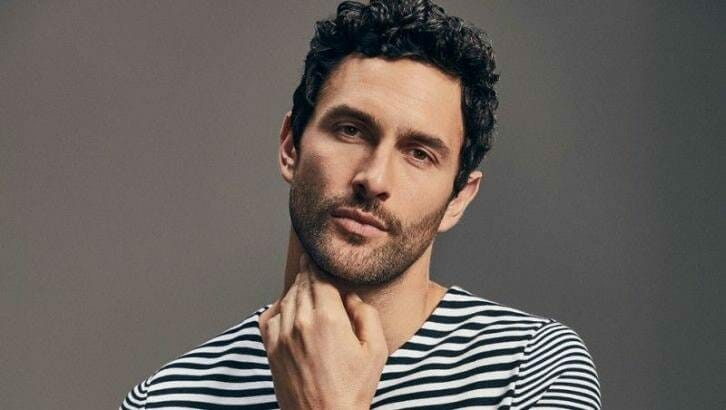 Noah Mills has joined the cast of the upcoming Disney+ Original Series, “The Falcon and the Winter Solider” according to Deadline.

Noah Mills is coming off a series regular role in The Enemy Within, which aired for one season on NBC, and he previously co-starred on NBC’s The Brave.

No further information has been announced as of this time.