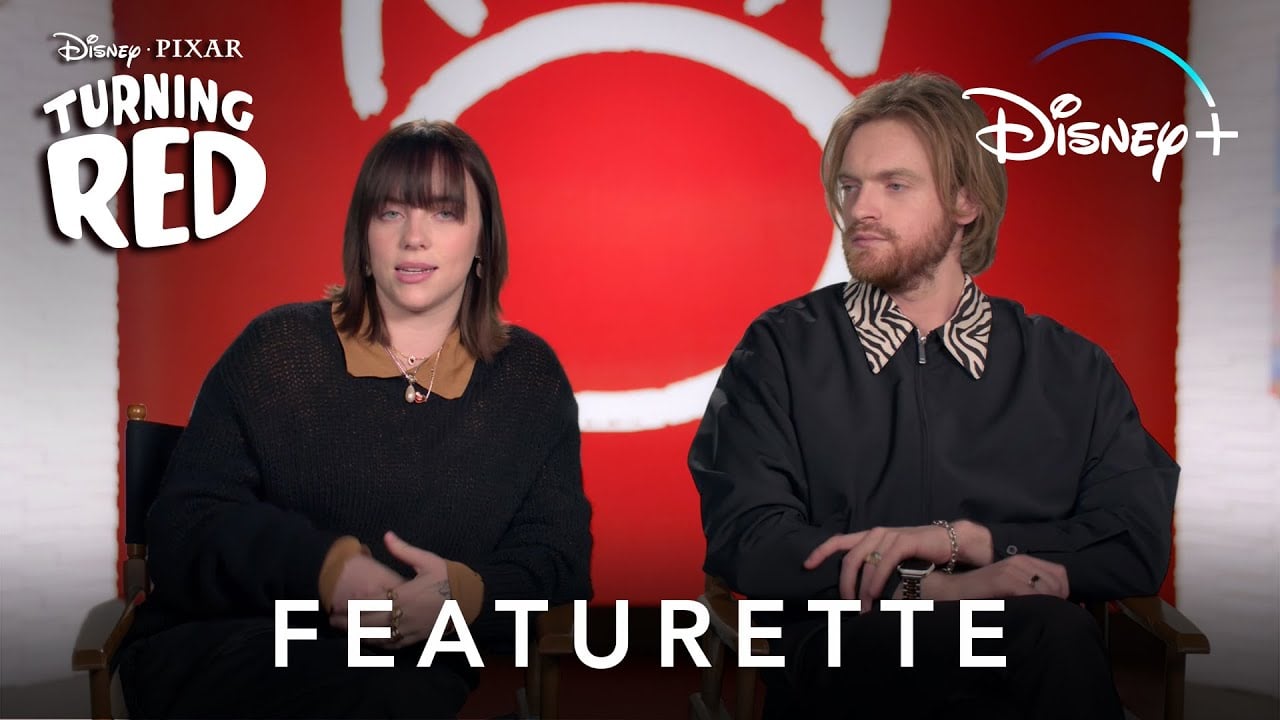 Pixar’s filmmakers, cast, and 4*Town songwriters, Billie Eilish & FINNEAS talk about what it feels like to make a Pixar film. Watch Turning Red this March 11 only on Disney+.  Check out the new featurette below: