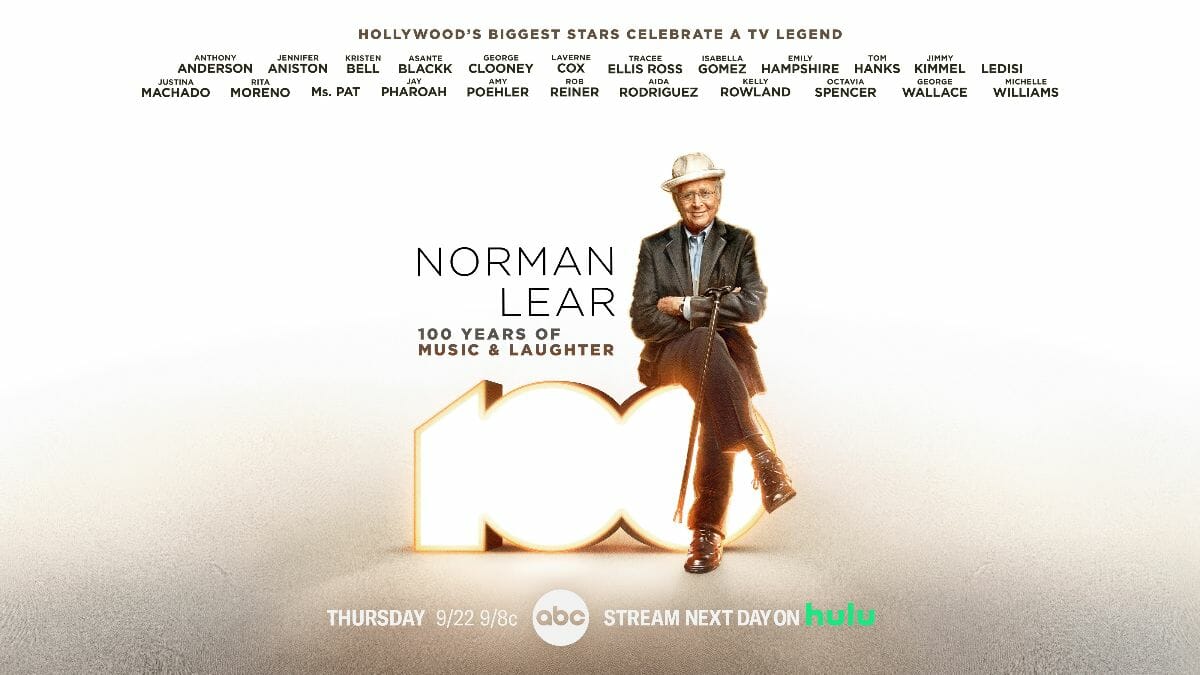 Disney has announced that “Norman Lear: 100 Years of Music and Laughter” will release on Disney+ in Canada on Friday, February 3, 2023.