Searchlight Pictures has released the trailer for the upcoming comedy film “Not Okay” which will begin streaming on Hulu in the United States on Friday, July 29, 2022, the same day the film will release on Disney+ in Canada, the United Kingdom and Ireland. 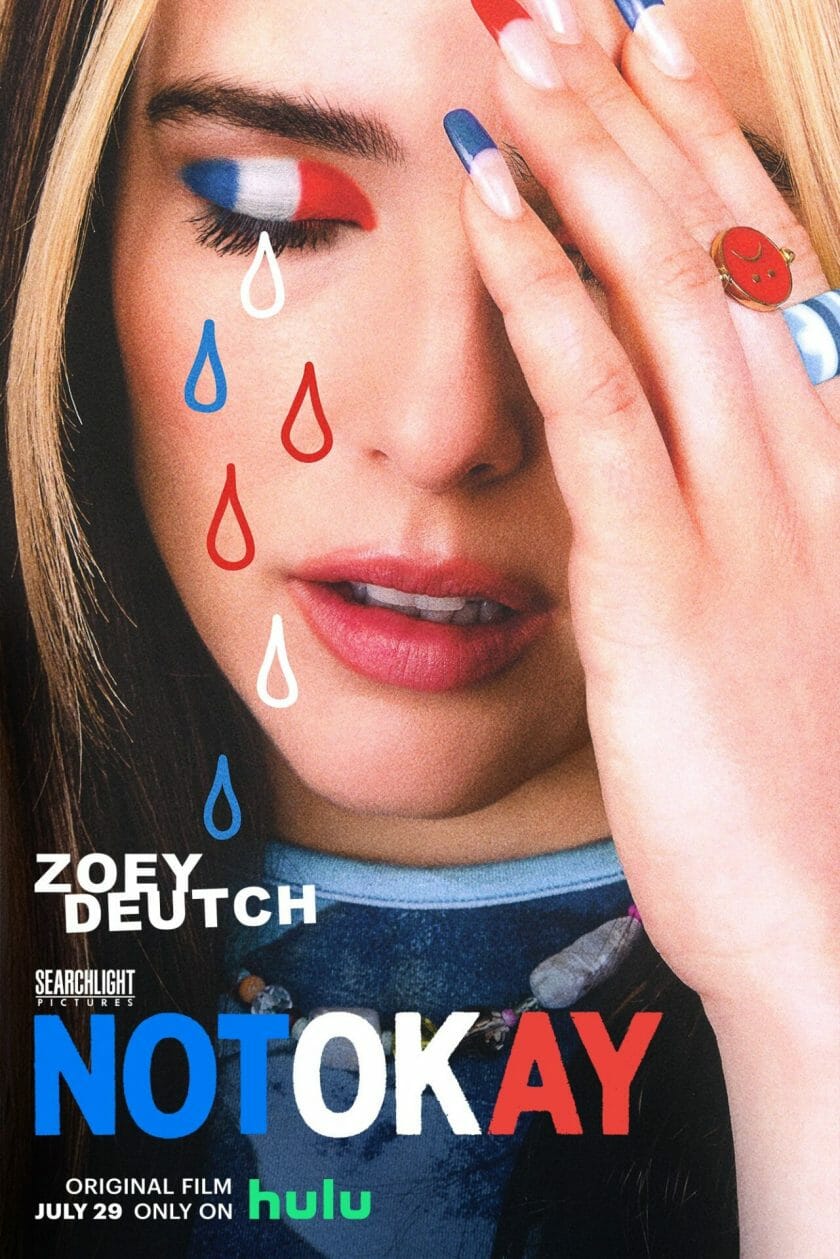 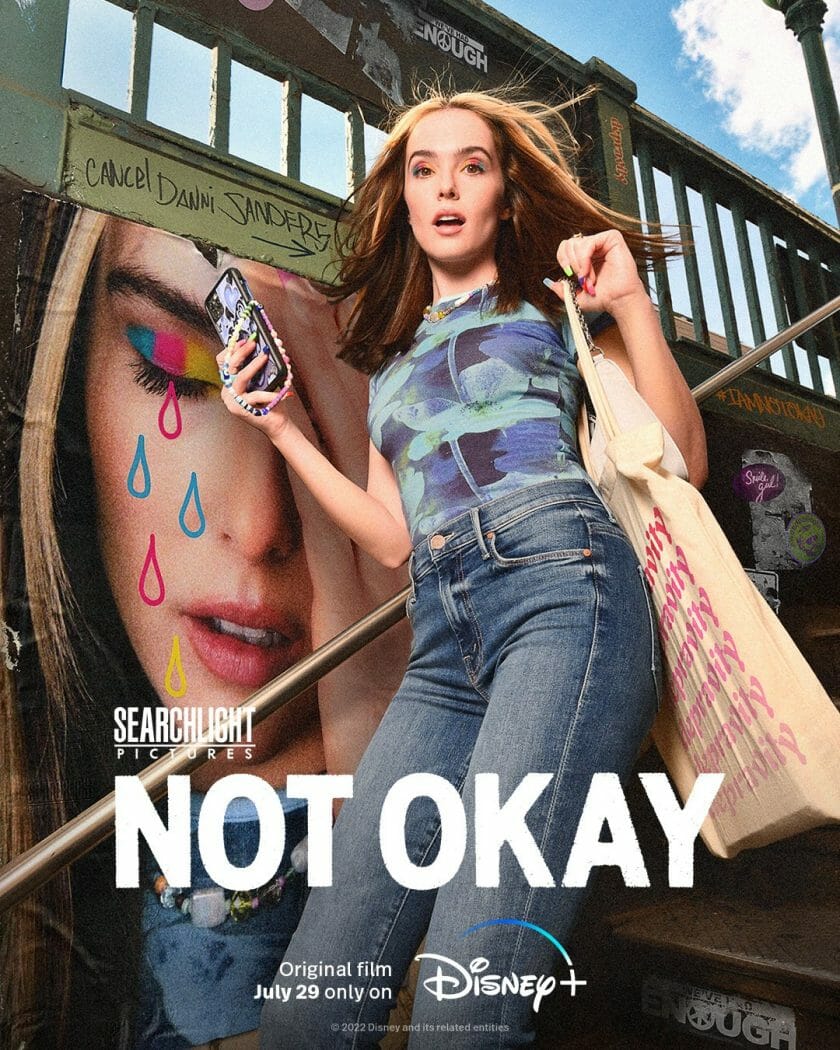