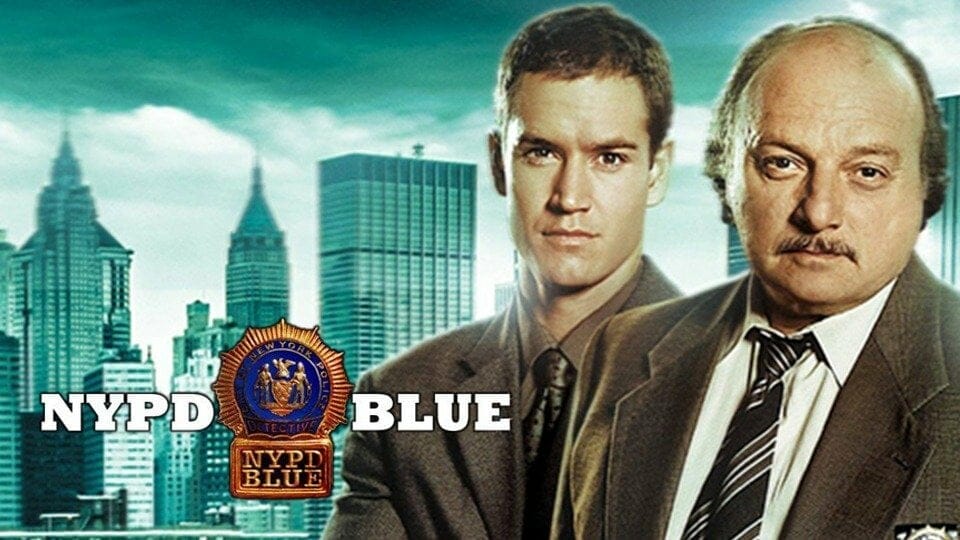 Disney+ has announced the full list of everything coming to the United Kingdom and Ireland in May 2022 including premieres of new Disney+ and Star Original Series, additional episodes of fan-favorite series, and new library title additions.  One of the new titles that will be added to Disney+ next month is Seasons 1-12 of “NYPD Blue’ which arrives on Wednesday, May 25, 2022.

Committed to reflecting reality, this series portrays the mature themes of life in the police department of New York City with an unprecedented combination of real life, real language and real dramas. Whether it’s in the squad room or the bedroom, “NYPD Blue” will offer viewers the kind of realism more often associated with theatrical films than with network television.