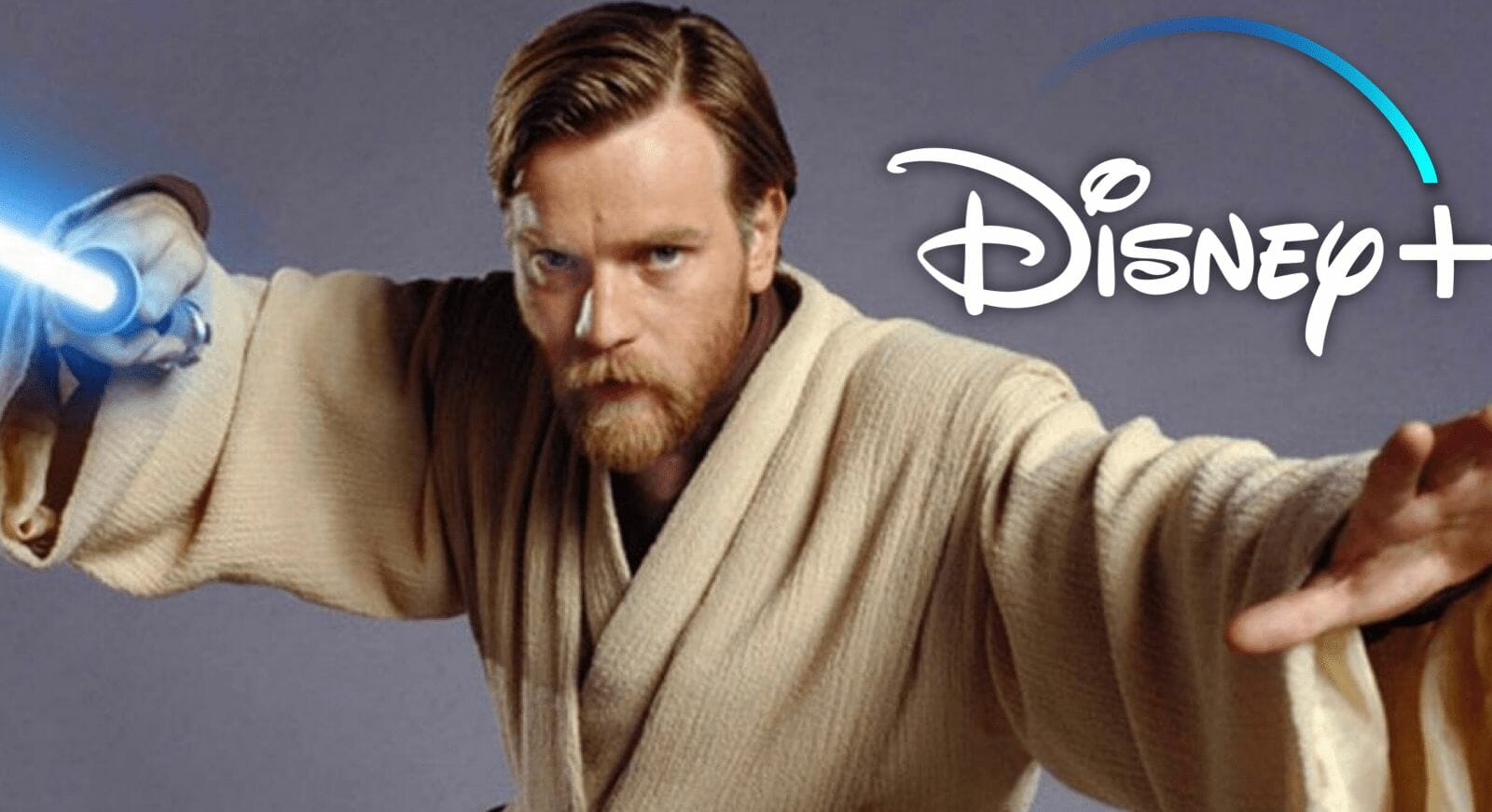 According to Discussing film, Costumer designer Suttirat Anne Larlarb has been added to the upcoming Obi-Wan Kenobi Disney+ Series.

Suttirat Anne Larlarb is known for being the costumer designer for V shows such as FX’s ‘Trust’ and Starz’ ‘American Gods’ and movies such as ‘Slumdog Millionaire’, ‘The American’, ‘127 Hours’, ‘Trance’, ‘The Walk’, ‘Steve Jobs’ and ‘Gemini Man’. She’ll also be working on the next James Bond film, ‘No Time To Die’.

The untitled Obi-Wan Kenobi series is expected to have 6 episodes but no release date has been announced as of yet.