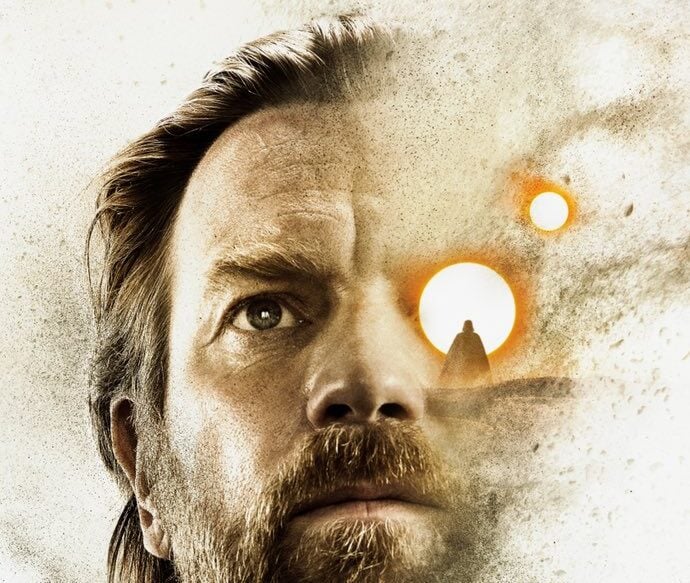 The highly anticipated “Obi-Wan Kenobi” series is already half-way through the series, and if you’ve been following each week, you may be curious to find out when the next episode of “Obi-Wan Kenobi” is releasing on Disney+. No worries, we’ve got you covered!

Obi-Wan Kenobi episode 6 will be released on Disney+ at the following times:

New episodes will be released on Disney+ on the following days:

Obi-Wan Kenobi How Many Episodes

Obi-Wan Kenobi will have six episodes in total. There is still plenty of story to be told and developed over the two weeks!

What is Obi-Wan Kenobi About?

Disney+ is the exclusive home of Obi-Wan Kenobi and therefore is the only place the series can be streamed online. This means you won’t find Obi-Wan Kenobi on Netflix or any other streaming service.