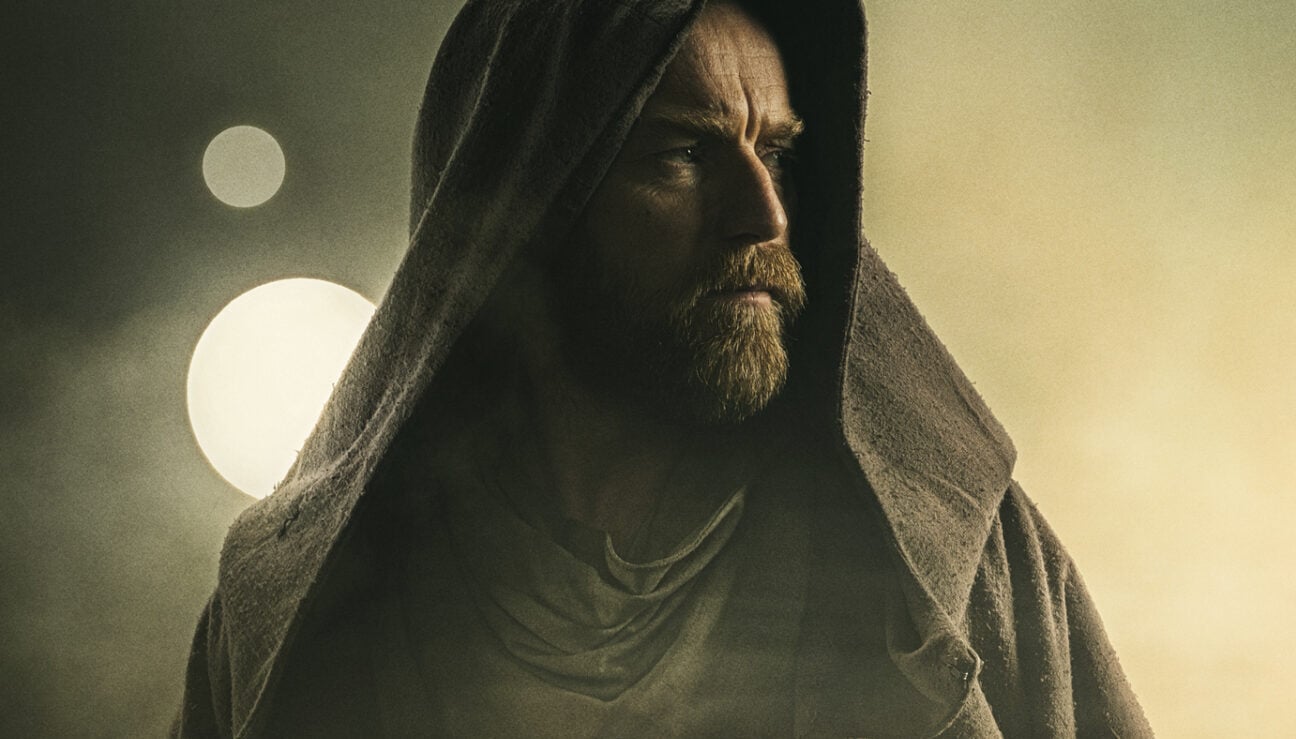 The season one finale of the Disney+ Original series “Obi-Wan Kenobi” released on Disney+ on June 22, 2022.  The finale episode managed to draw in 1.8M  U.S. households in the first five days of its release on the streaming service. That number is 20% higher than the Wednesday through Sunday five-day viewership for The Book of Boba Fett finale, which pulled in 1.5M U.S. households.  The Mandalorian‘s season 2 finale which streamed from Dec. 18-22, 2020 pulled in 1.1M U.S. households.

The data comes from Samba TV.  Samba TV only measures viewership (of at least 5 minutes) in SmartTV terrestrial TVs with a panel size of 3 million U.S. households. Even though the numbers don’t tell the entire story of a show’s total number of viewers, including mobile and online, Samba TV is one of the few metrics firms out there monitoring streaming viewership.

All six episodes of “Obi-Wan Kenobi” are streaming now on Disney+.

You can view the trailer for the series below: