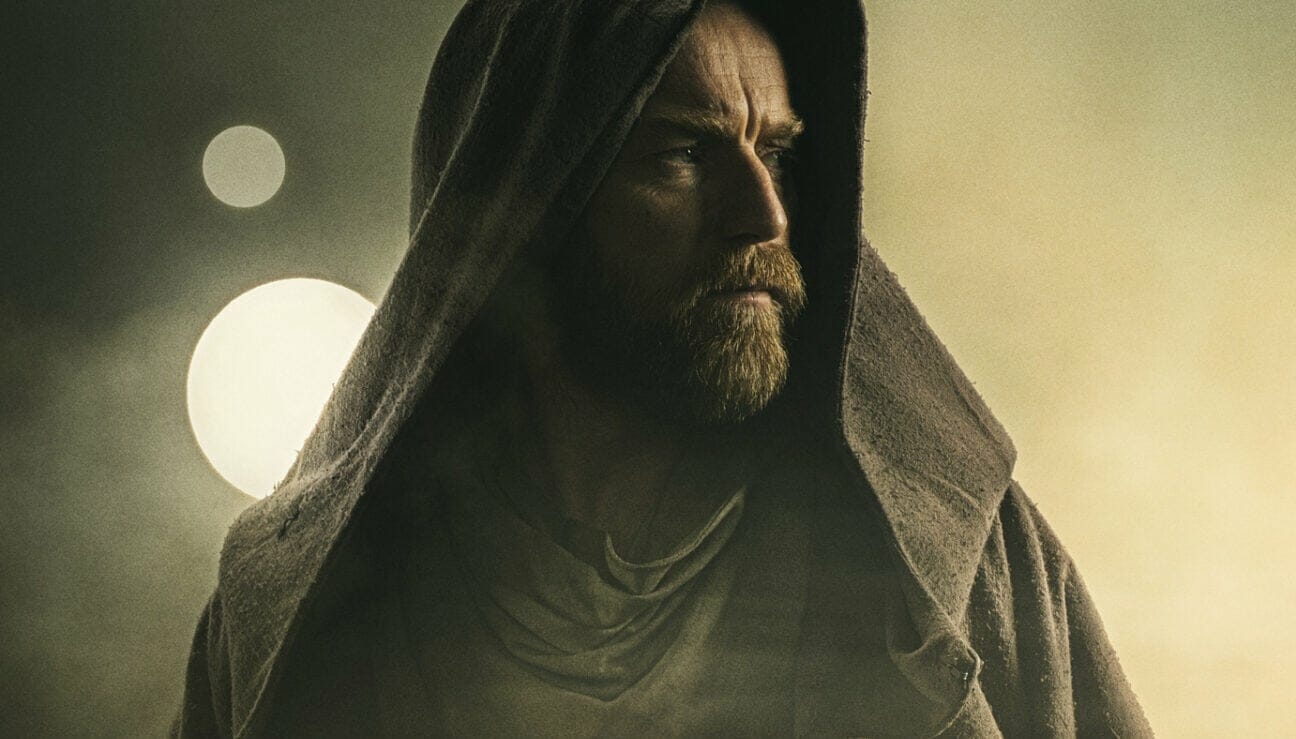 “Obi-Wan Kenobi” is the most-watched Disney+ Original series premiere globally to date, based on hours streamed in an opening weekend.  The news was shared by Disney+ on social media which you can see below:

Thank you to the best fans in the galaxy for making @ObiWanKenobi the most-watched #DisneyPlus Original series premiere globally to date, based on hours streamed in an opening weekend. pic.twitter.com/LYKFfBZq2L

You can view the trailer for the series below and read about all of the big details we noticed in the first two episodes here.