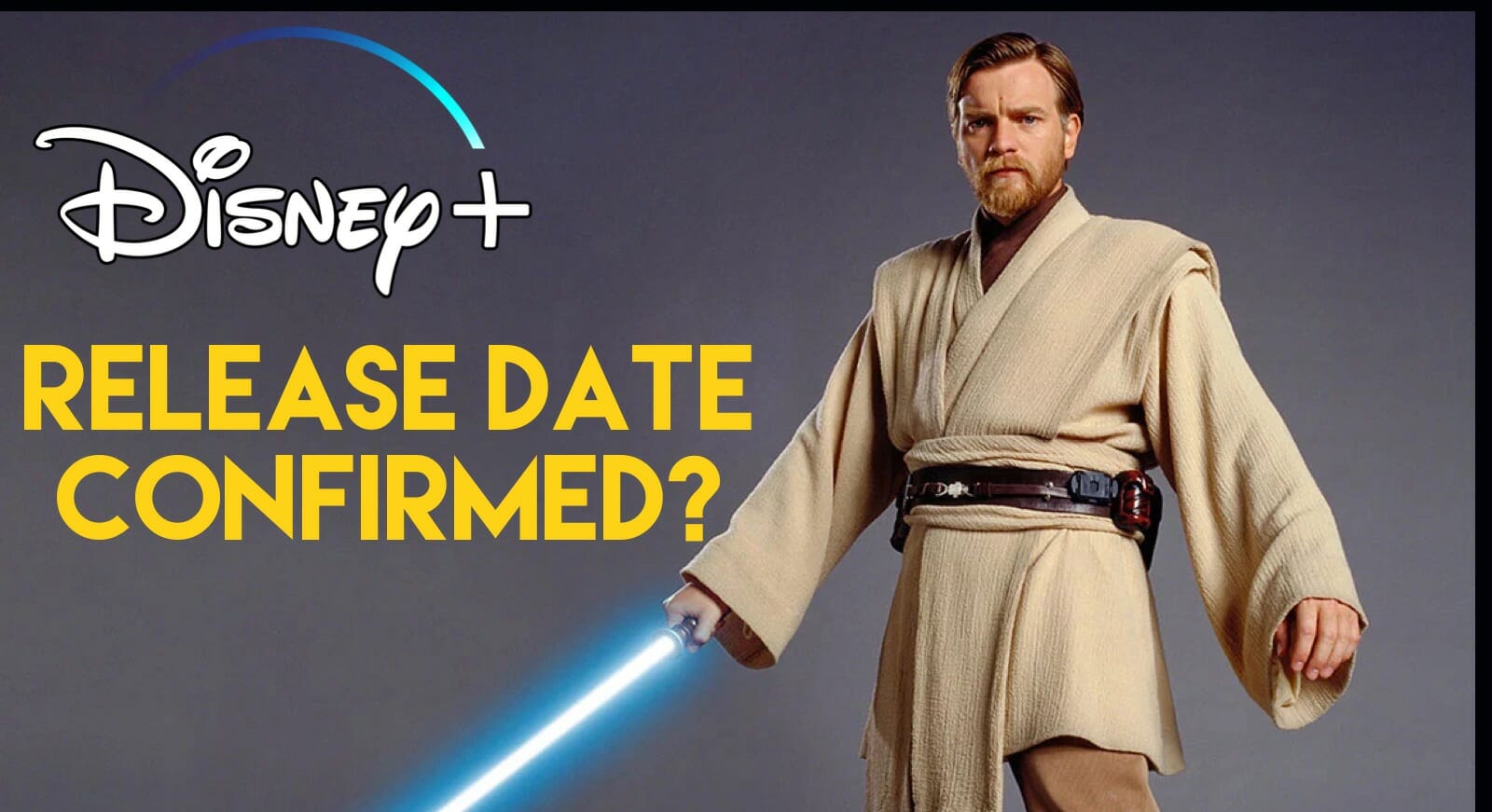 One of the most anticipated original series coming to Disney+ this year is “Obi-Wan Kenobi”, but up until now, very few details have been revealed.

A Disney+ Enterprise/Global Program Manager appears to have mistakenly revealed on Twitter that Obi-Wan Kenobi will hit the streaming platform in May 2022. The tweet stated the following:

You can read more details over on StarWarsNewsNet.com.

The Hollywood Reporter has also collaborated a May 2022 release date. They also note that this is tentative, and depends on Lucasfilm’s own announcement:

“We saw a flurry of sites writing about a now deleted tweet revealing the May debut of the hotly-anticipated Obi-Wan Kenobi Disney+ series. Our own sourcing corroborates the rumor, but it’s not official until it’s official.”

Naturally, many believe that Lucasfilm will be pushing for a May 4th release date, commonly known as Star Wars Day. May 4th also just so happens to be a Wednesday which is when Disney typically releases original series on Disney+. However, this would mean that Moon Knight would need to start or end with double episodes, which isn’t entirely uncommon, to avoid the two series overlapping.

Of course, nothing has been announced by Disney or Lucasfilm so we will treat this as a rumor for now, but given the series has wrapped production, the date does seem plausible.