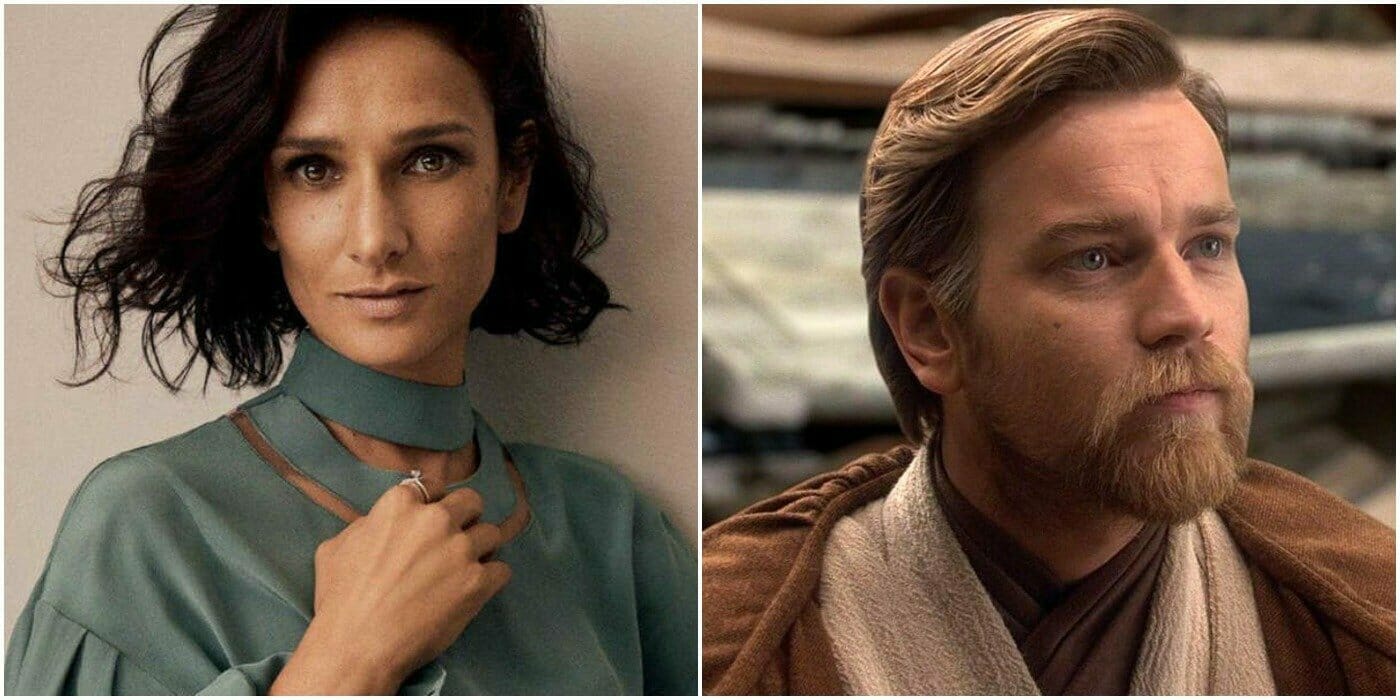 According to Deadline, Varma joins Ewan McGregor and Hayden Christensen, who have already been confirmed for the show, which is set to begin production in the spring.

Plot and character details of the series are being kept under wraps, other than that it is to be set between Revenge of the Sith and A New Hope.

It was also confirmed last month that the series will be directed by Deborah Chow, who directed two episodes in the first series of The Mandalorian, and that they are set to use the same StageCraft tech.

Varma is a respected stage and screen actor, well known for roles in series such as Rome, Game of Thrones, Carnival Row, Indian Summers and the Ridley Scott movie Exodus: Gods and Kings.