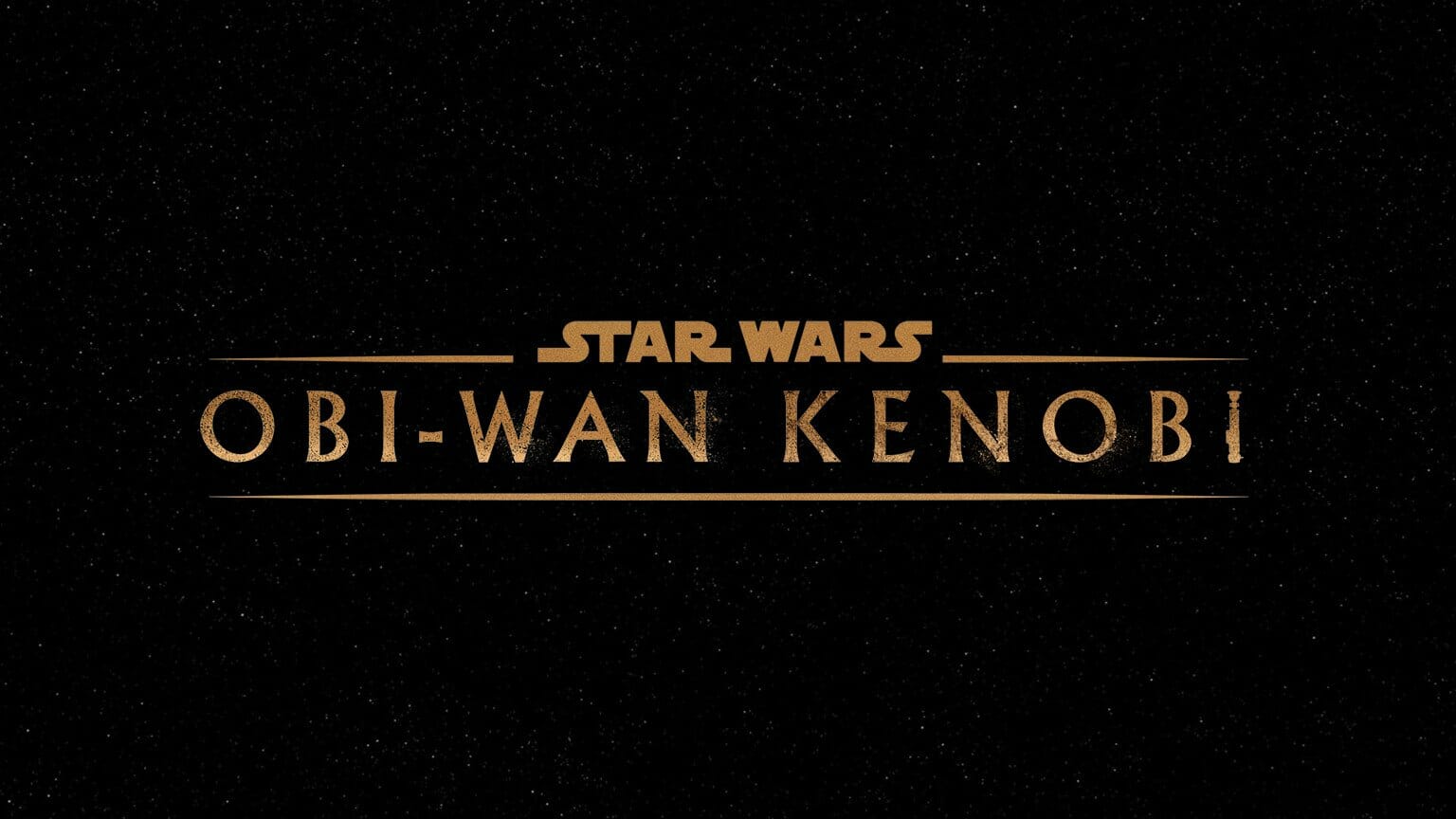 A new rumor suggests that the upcoming “Star Wars: Obi-Wan Kenobi” series for Disney+ has reportedly found its young Princess Leia Organa.  According to Cinelinx, Vivien Lyra Blair (Bird Box, We Can Be Heroes) has been cast in the role and Leia’s character will play a major part in Kenobi’s story.

Blair is best known for her work in 2018’s Bird Box, and she also had a role in Robert Rodriguez’s Sharkboy & Lavagirl spin-off We Can Be Heroes. 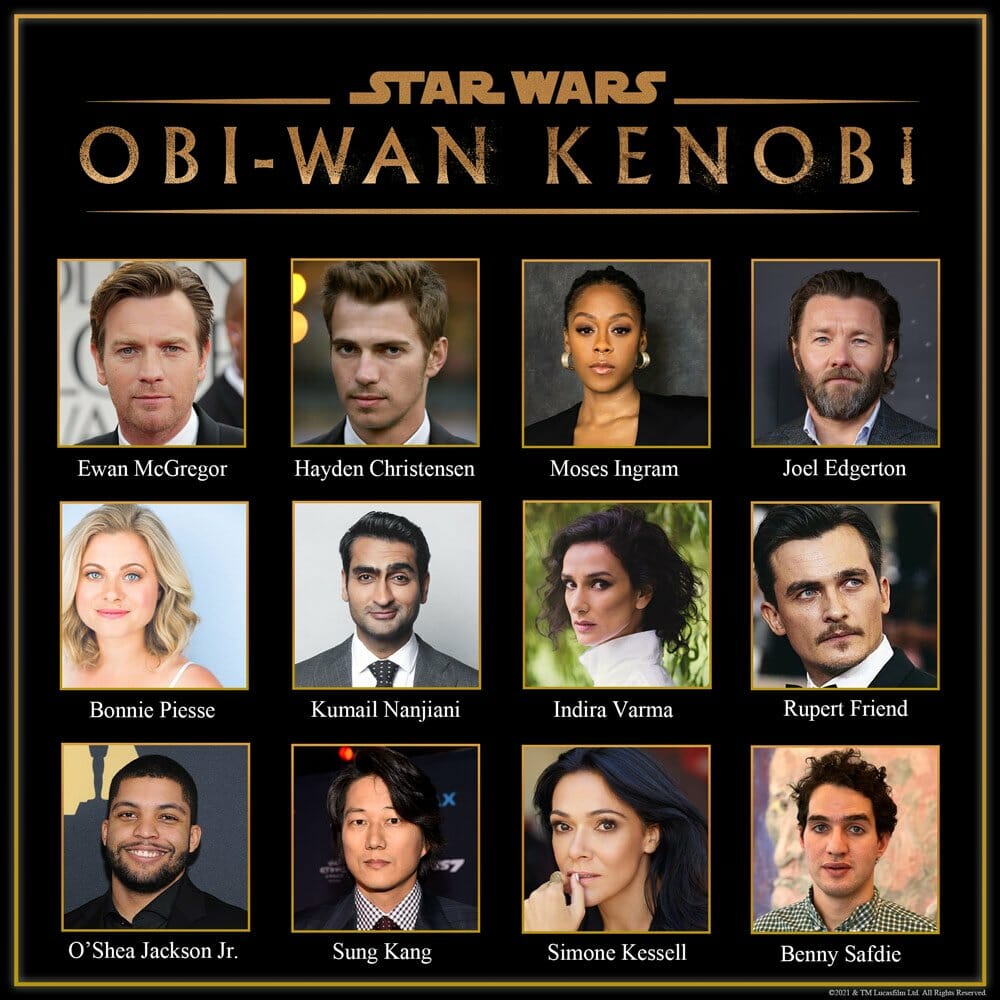 A premiere date for “Obi Wan” has not been released yet, but the series will consist of six hour-long episodes and is expected to arrive on Disney+ sometime next year.