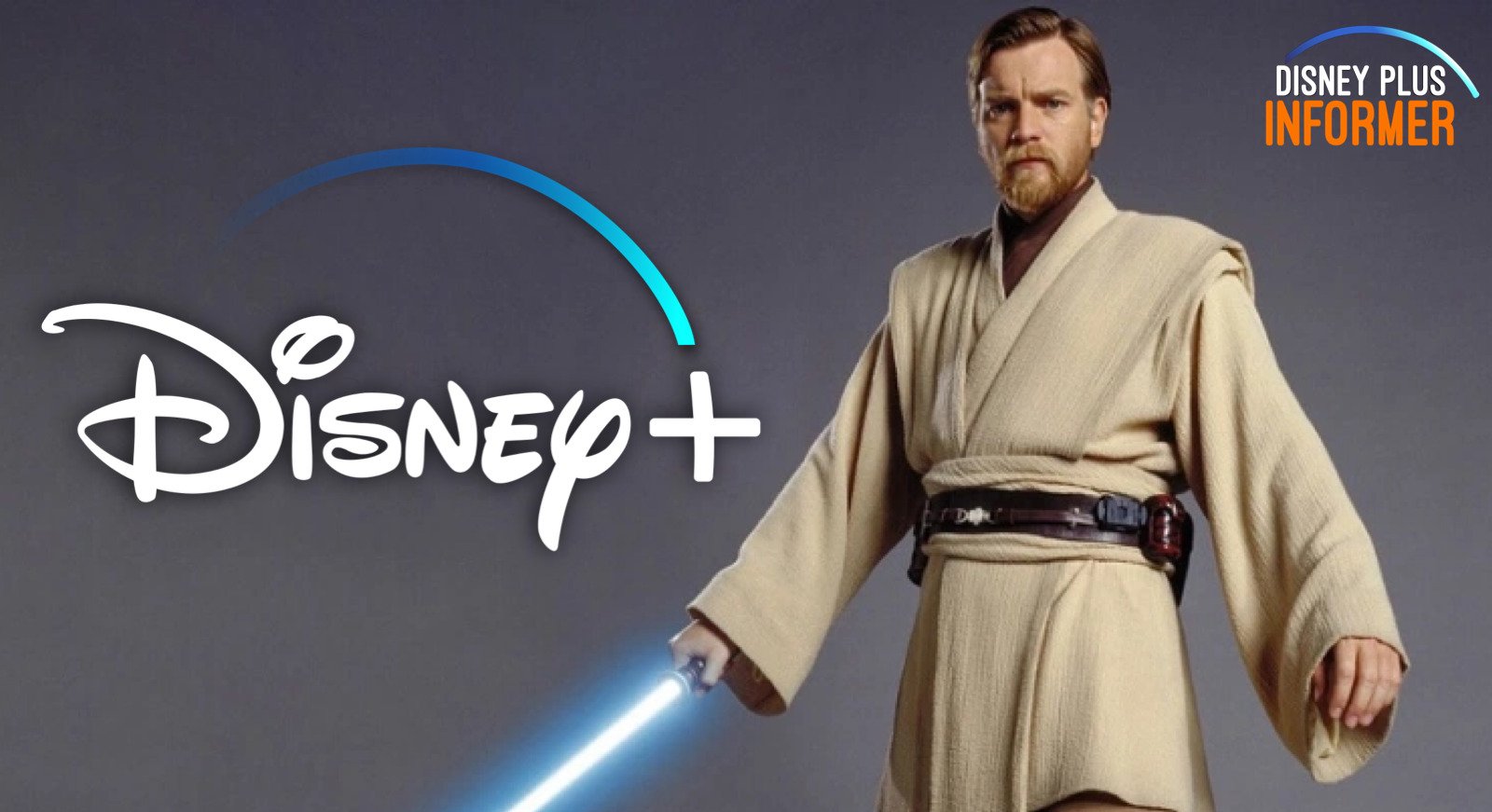 According to insider DanielRPK, the first teaser trailer for the upcoming Obi-Wan Kenobi series will debut on Disney Plus Day.

Of course, nothing has been announced by Disney or Lucasfilm so we will treat this as a rumor for now but, given the series has wrapped production, the date does seem plausible for a teaser trailer.

For those unfamiliar with, on Friday, November 12, The Walt Disney Company will host Disney+ Day, a global celebration that will come to life across all dimensions of the Company. Subscribers to Disney+ will be treated to new content releases across the service’s iconic brands, Disney, Pixar, Marvel, Star Wars, National Geographic, and Star in international markets, along with a special presentation on Disney+ for fans with sneak peeks into what’s to come. Additionally, the service will continue to engage new audiences around the world, as Disney+ expands into new Asia-Pacific markets on November 12. More details here.

The limited series will consist of six hour-long episodes and is expected to arrive on Disney+ in 2022.