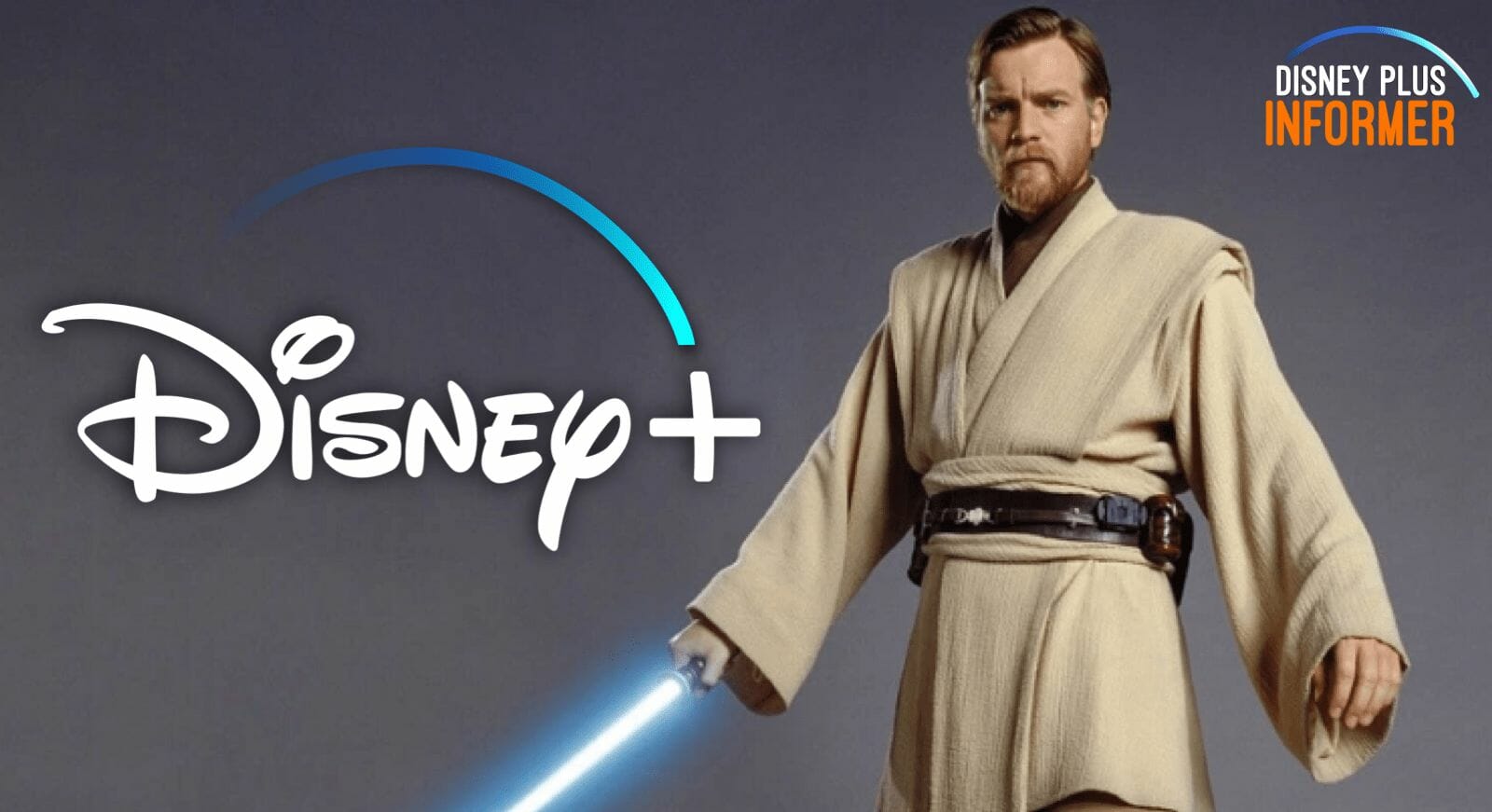 Star Wars: Andor, an upcoming Rogue One prequel series which is coming to Disney+ in 2022, has reportedly added Ewan McGregor who will reprise his role as Obi-Wan Kenobi.

According to the report, McGregor will have a reoccurring role in Andor, rather than just a cameo, which is sure to delight many Star Wars fans.

Andor is currently in production and slated to finish shooting this summer, Obi-Wan Kenobi, another Disney+ series, is expected to begin production this month.

It would appear that Lucasfilm will tie their various prequel series together, and it’s possible that Andor might lead directly into Obi-Wan Kenobi.

Star Wars: Andor will be coming to Disney+ in 2022 and Star Wars: Obi-Wan Kenobi does not have a release date.