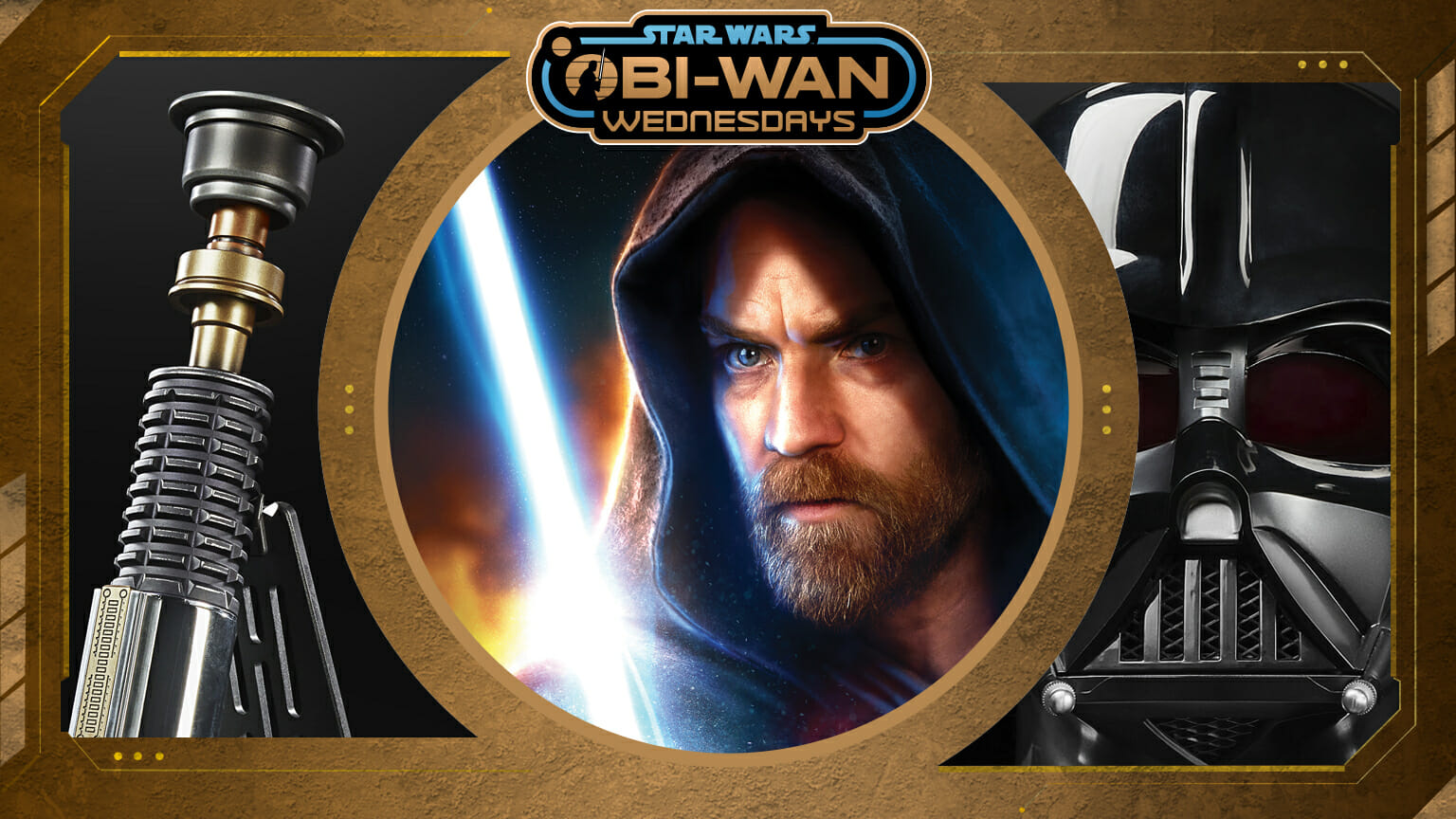 Obi-Wan Wednesdays will kick off on May 25, two days ahead of the double-episode premiere of Obi-Wan Kenobi, and run through June 29, each week highlighting items revealed in the limited series.

You can get a first look at the official key art for Obi-Wan Kenobi products below.

“Star Wars fans are gearing up for a fresh look at the roots of the iconic battle between the light side and dark side with Obi-Wan Kenobi, and these new products will give them a chance to revisit favorite characters, as well as celebrate new moments as this epic story continues,” said Paul Southern, senior vice president, Franchise & Licensing, Lucasfilm, Disney Consumer Products, Games and Publishing.

Obi-Wan Wednesdays will showcase new items being released from key Star Wars licensees, including Hasbro, the LEGO Group, Mattel, and Funko, along with the first chance to pre-order before products hit shelves this summer.

To mark the announcement of Obi-Wan Wednesdays and in celebration of Star Wars Day, Hasbro has revealed two new products inspired by the upcoming limited series, each tied to Star Wars icons. 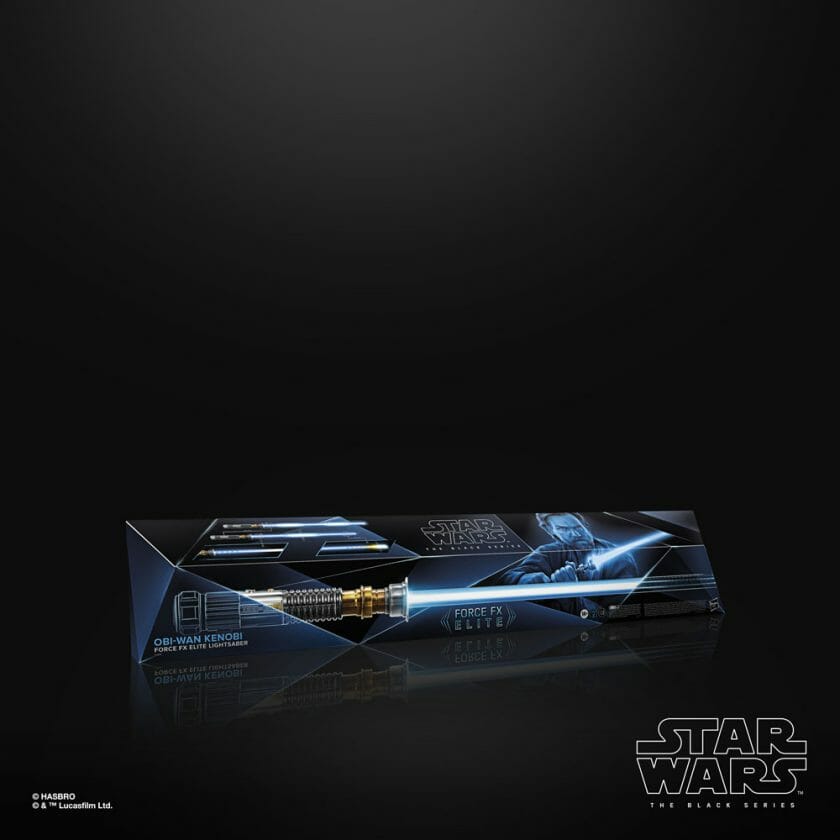 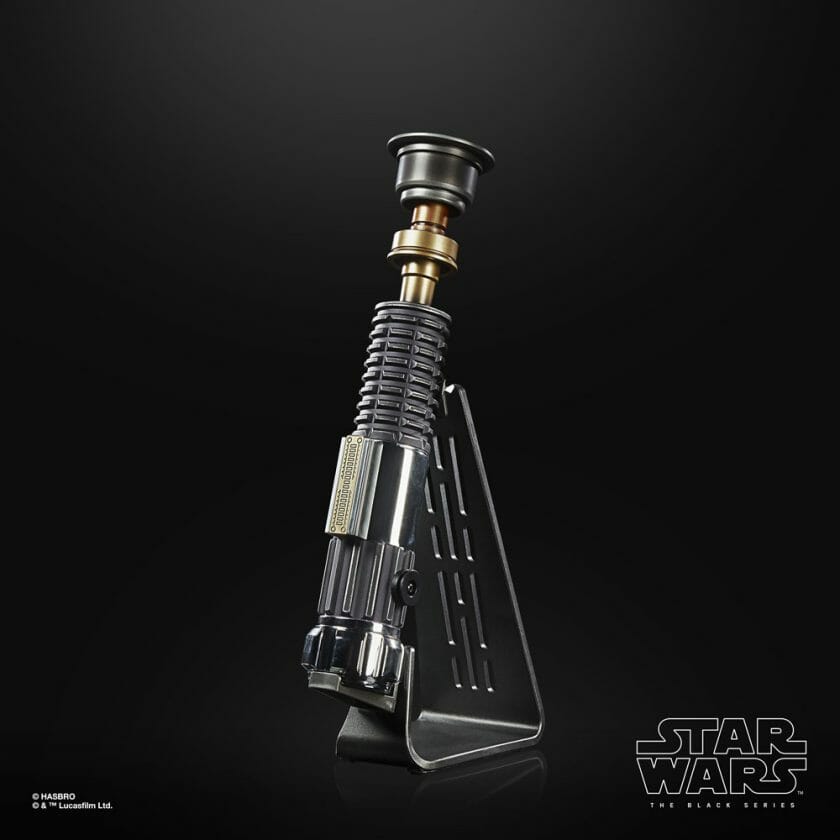 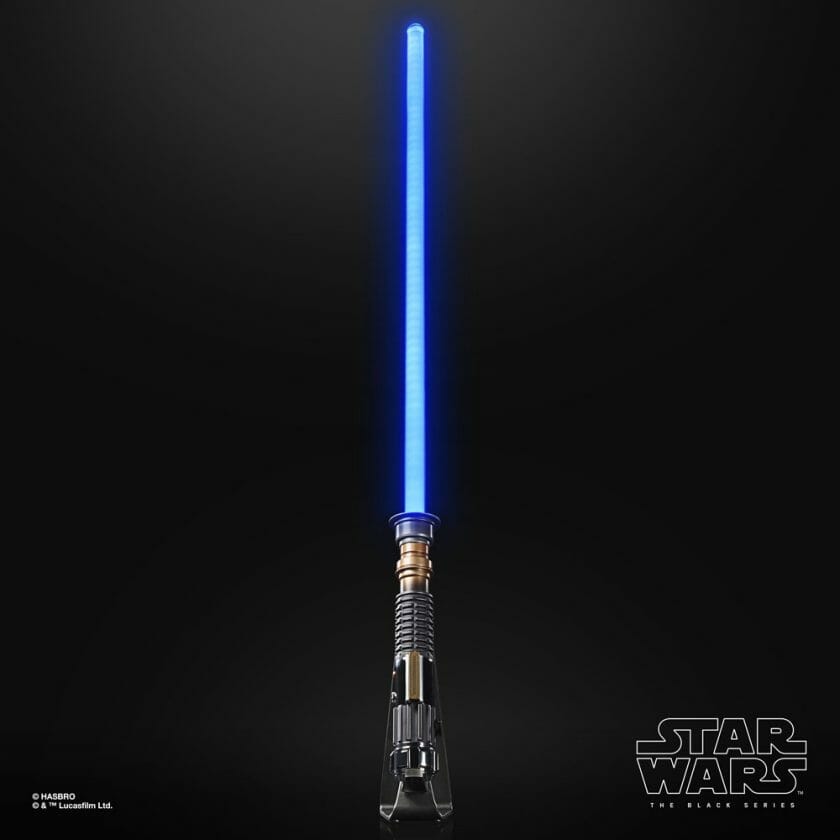 Obi-Wan’s lightsaber, inspired by its appearance in the limited series, gets the Force FX treatment in a stunning new release. The Star Wars: The Black Series Obi-Wan Kenobi Force FX Elite Lightsaber features a detailed hilt, electronic sounds and lighting effects, as well as a removable blade, and is an elegant collectible for a more civilized age. 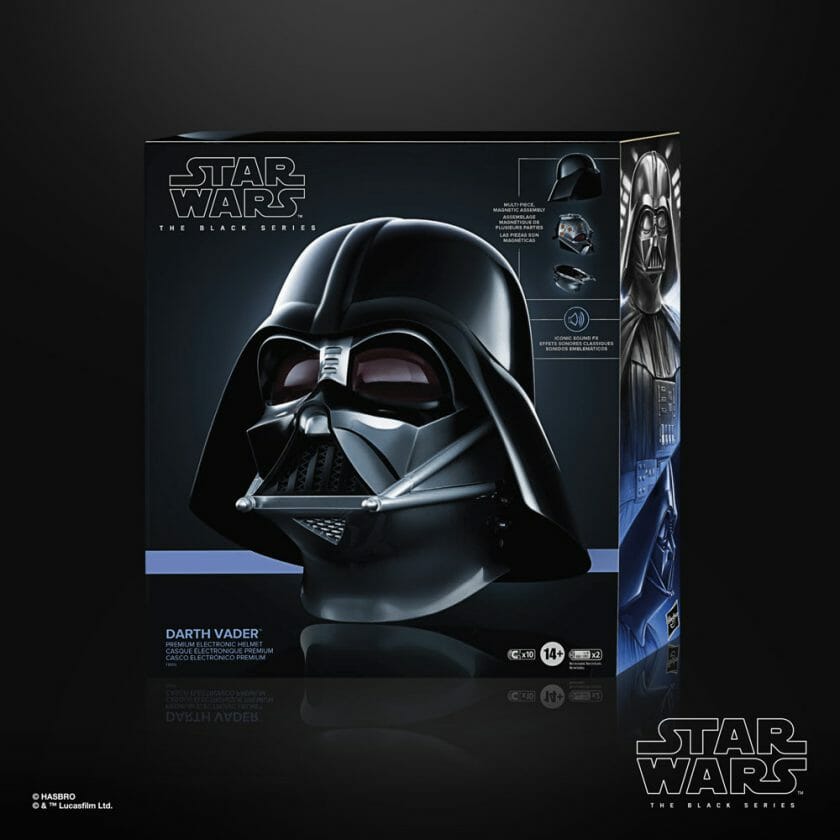 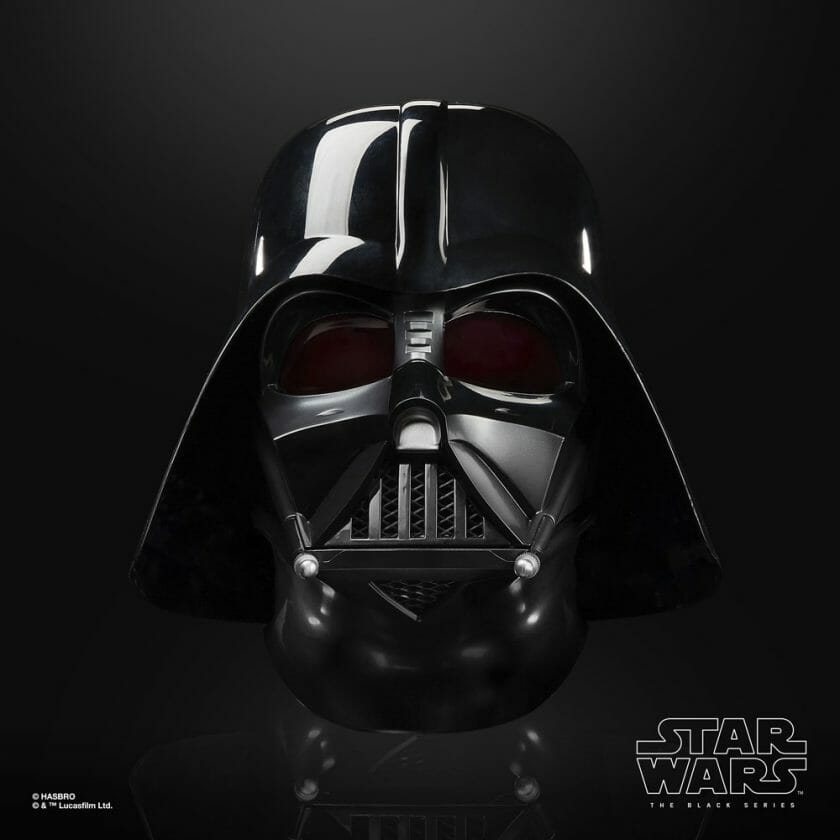 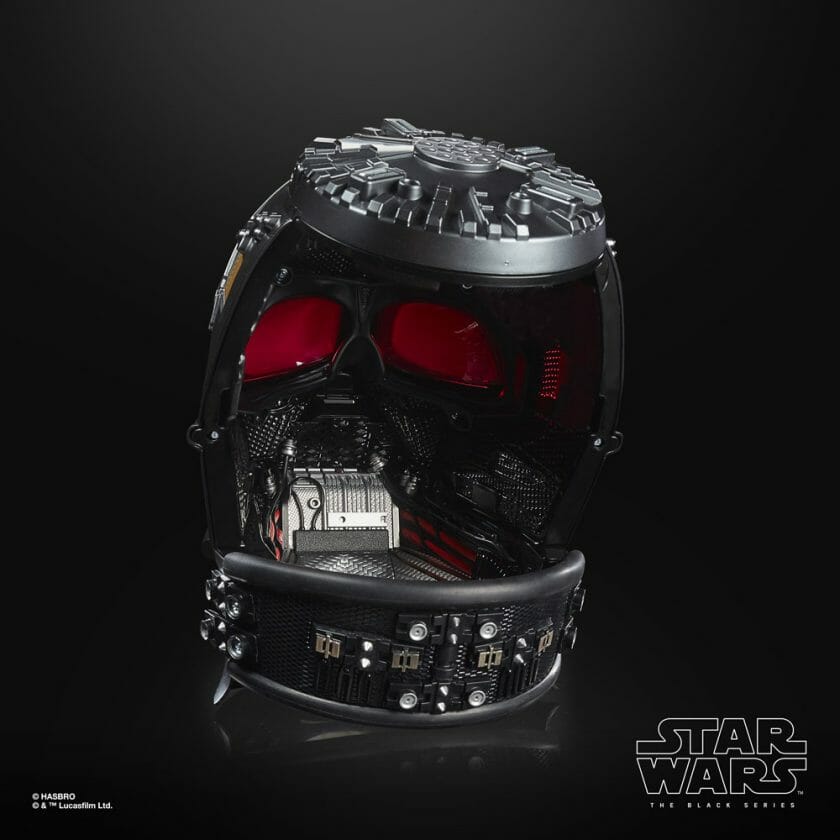 Both products will be available for pre-order at most major retailers starting May 5 at 10 a.m. PDT / 1 p.m. EDT.