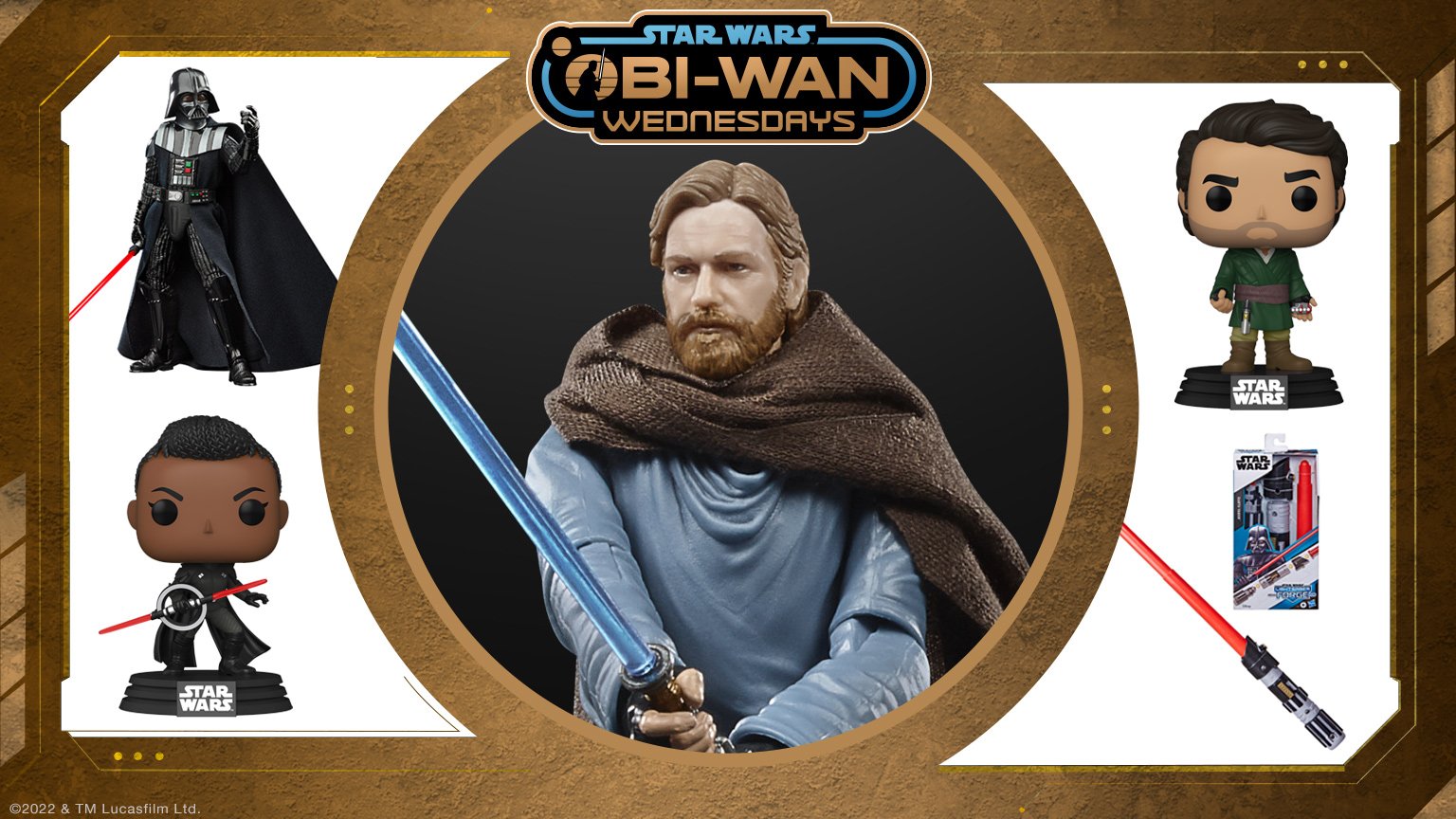 Obi-Wan Wednesdays is in full swing and will run through June 29, each week highlighting items revealed in the limited series. 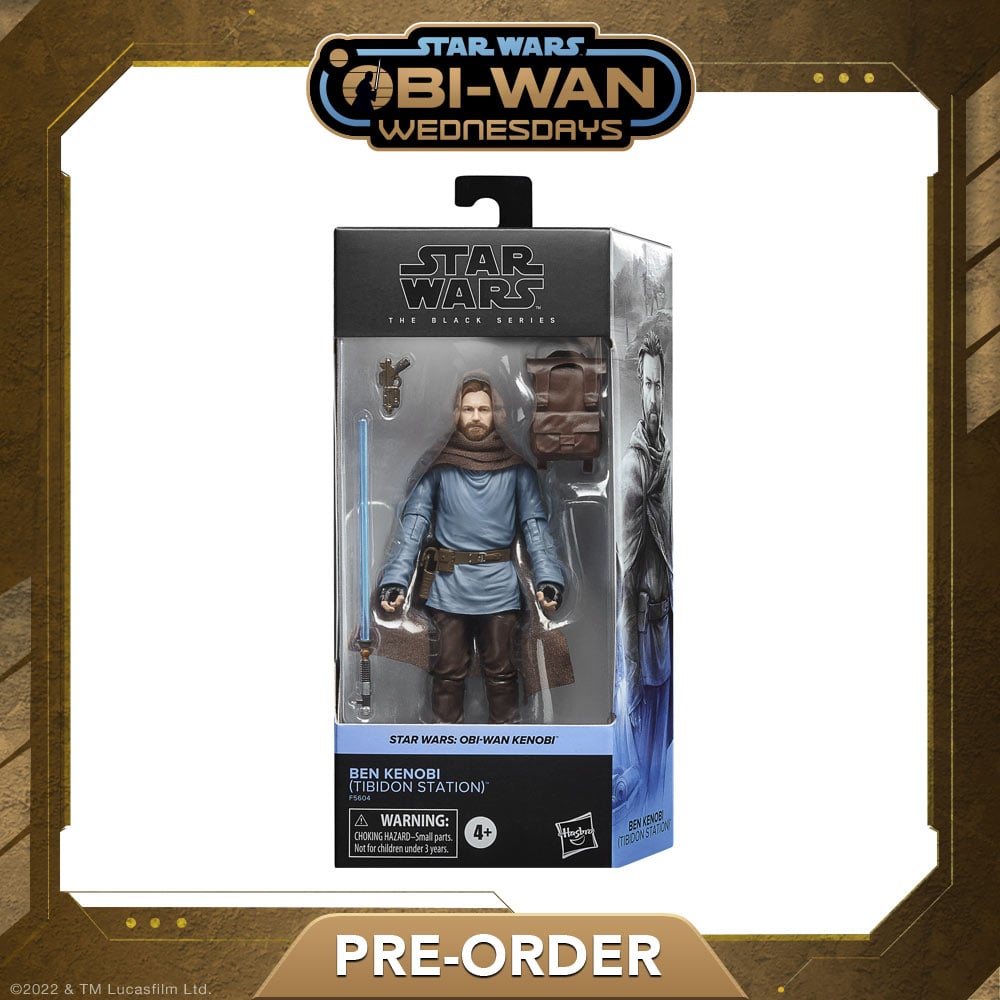 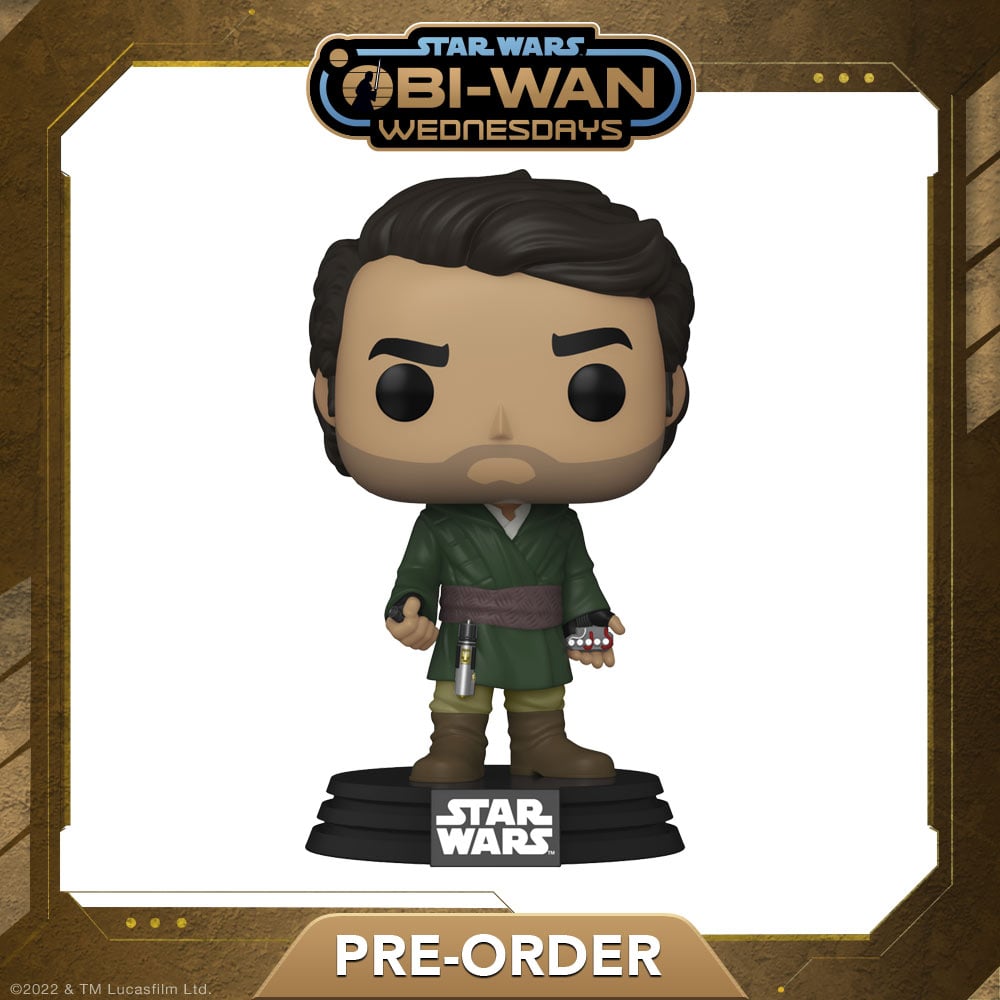 The new character joins the Funko Pop! line with a bobblehead. 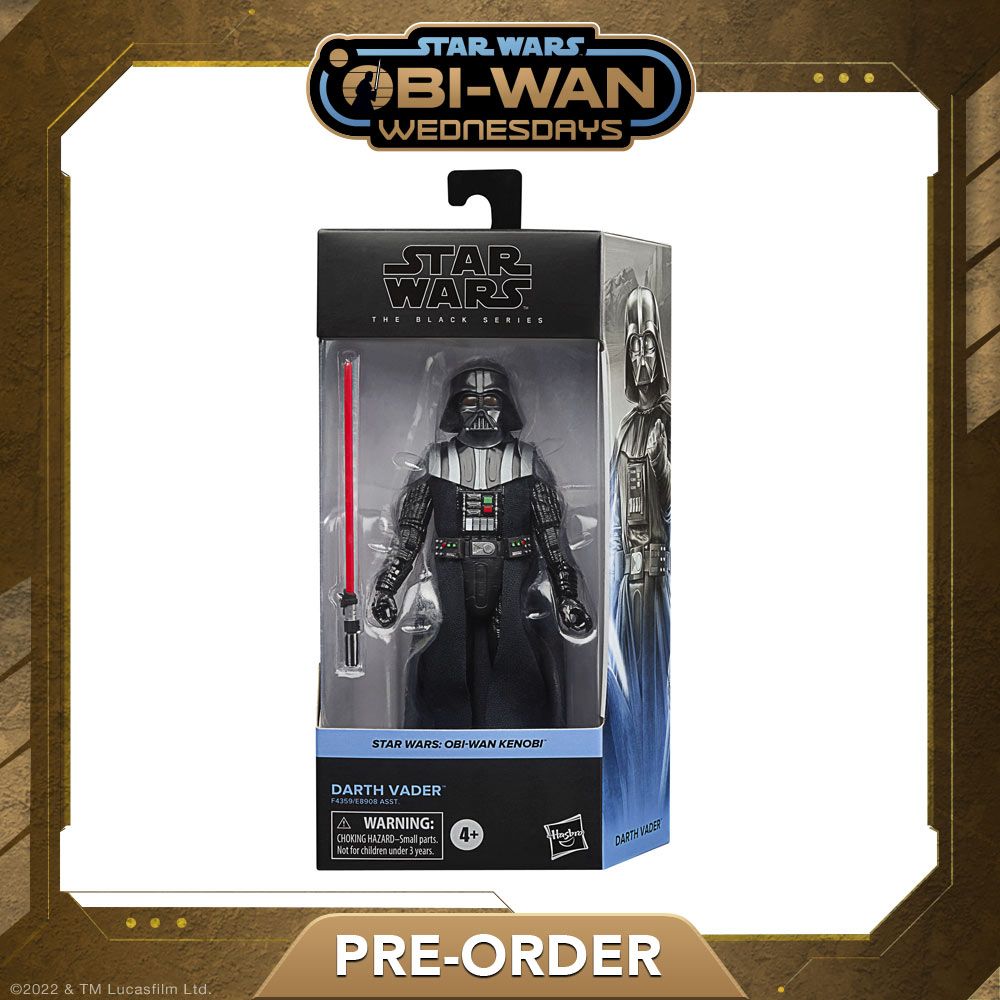 The Sith Lord returns to the 6-inch scale figure line with a likeness inspired by his latest appearance. 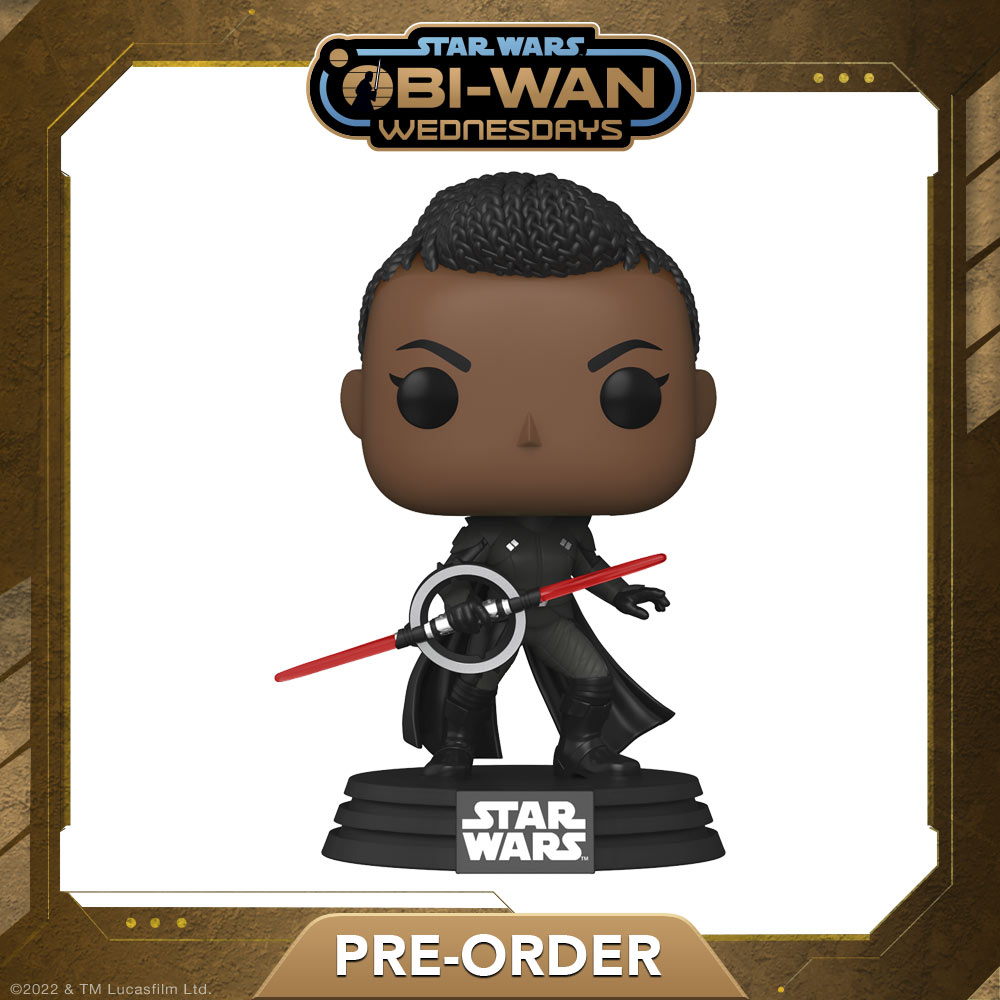 With her double lightsaber extended, the Third Sister Inquisitor is ready for action. 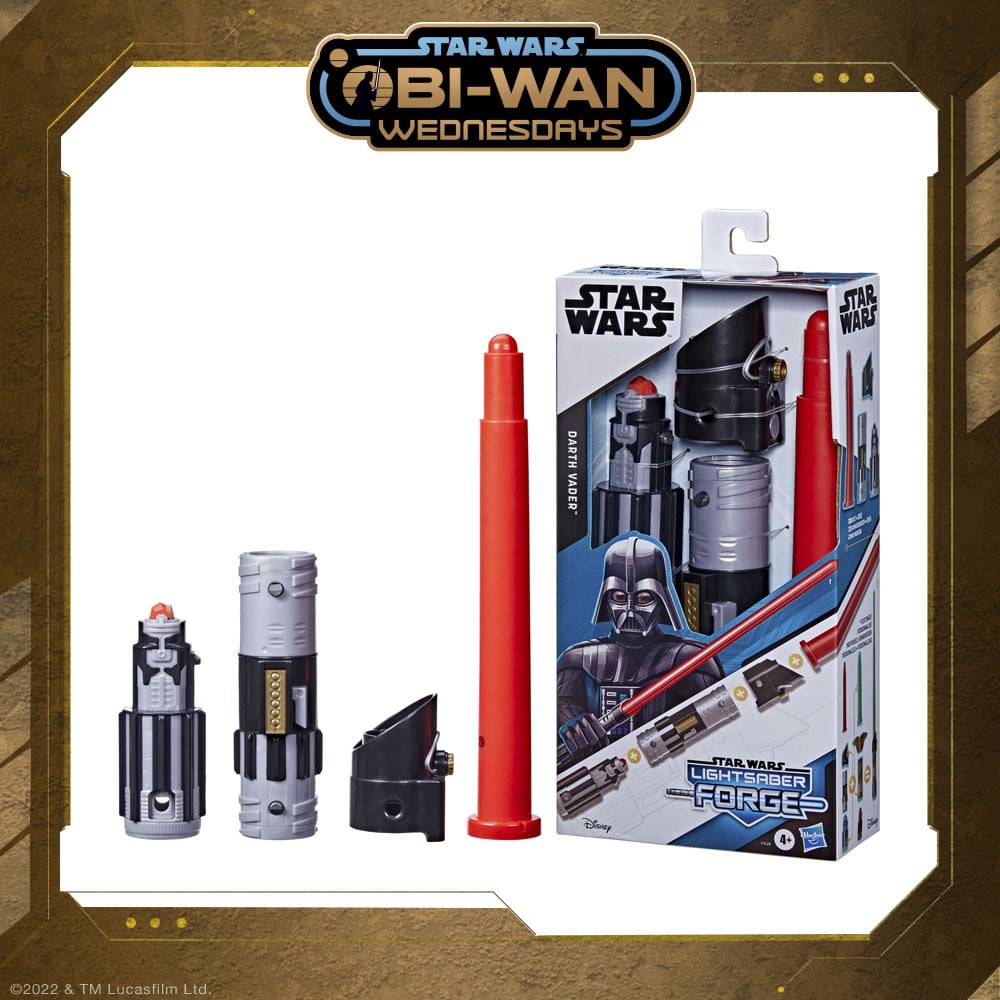 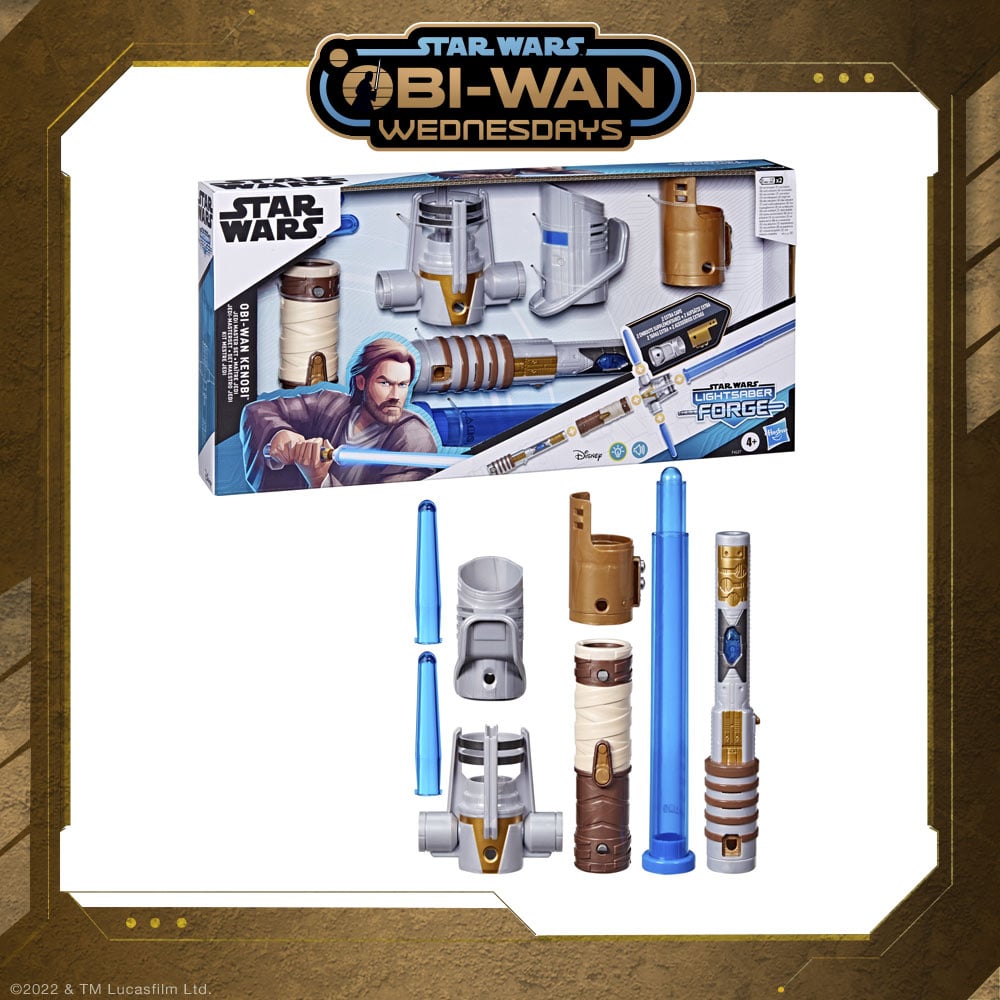 Build your own lightsaber with the red blade of Darth Vader or a hilt inspired by the blue-bladed weapon carried by his former master, Obi-Wan Kenobi.

Check out BigBadToyStore.com, Walmart.com, and LEGO.com for even more new Obi-Wan Wednesdays reveals!

Visit ObiWanWednesdays.com every Wednesday through June 22 to see the latest and greatest products inspired by Obi-Wan Kenobi.