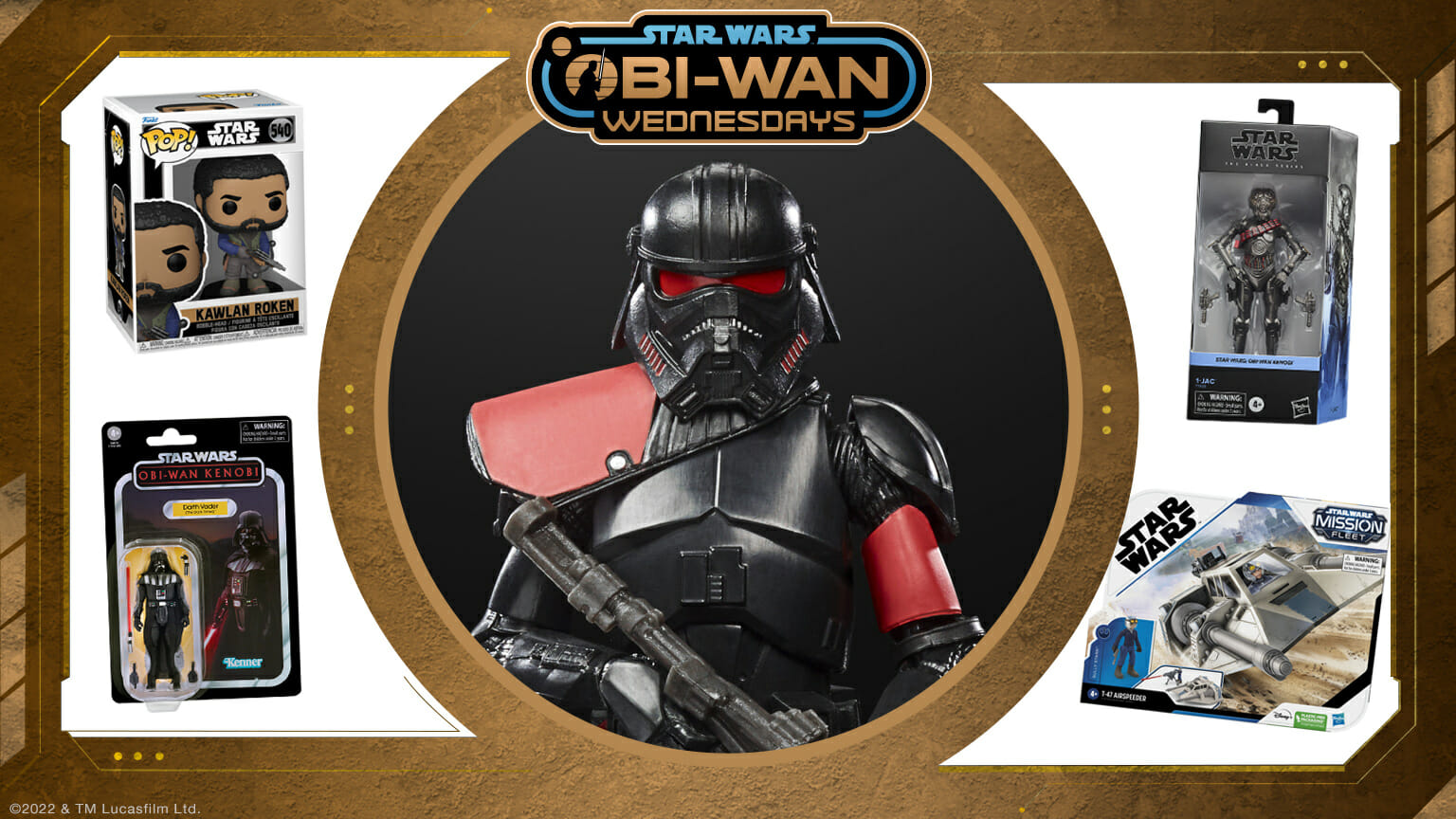 Obi-Wan Wednesdays is in full swing and will run through June 29, each week highlighting items revealed in the limited series.

This week, Obi-Wan Wednesdays debuts a trio of new Star Wars: The Black Series figures, Darth Vader in the Dark Times in The Vintage Collection, and more. 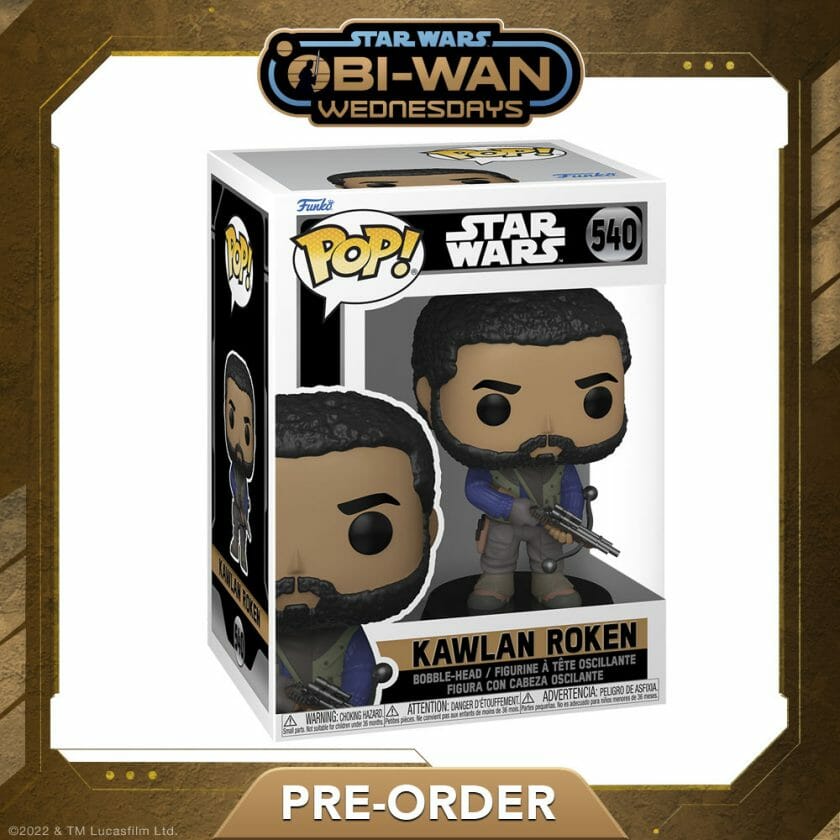 The reluctant rebel soldier is ready for action…in bobblehead form. 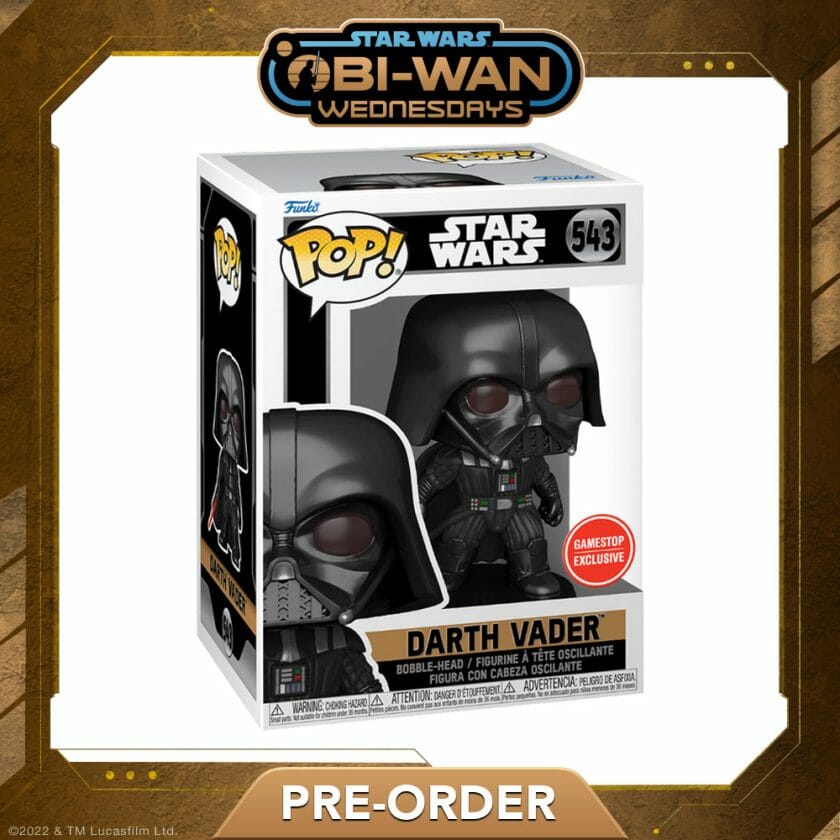 The Dark Lord of the Sith is ready for revenge and your Pop! collection. 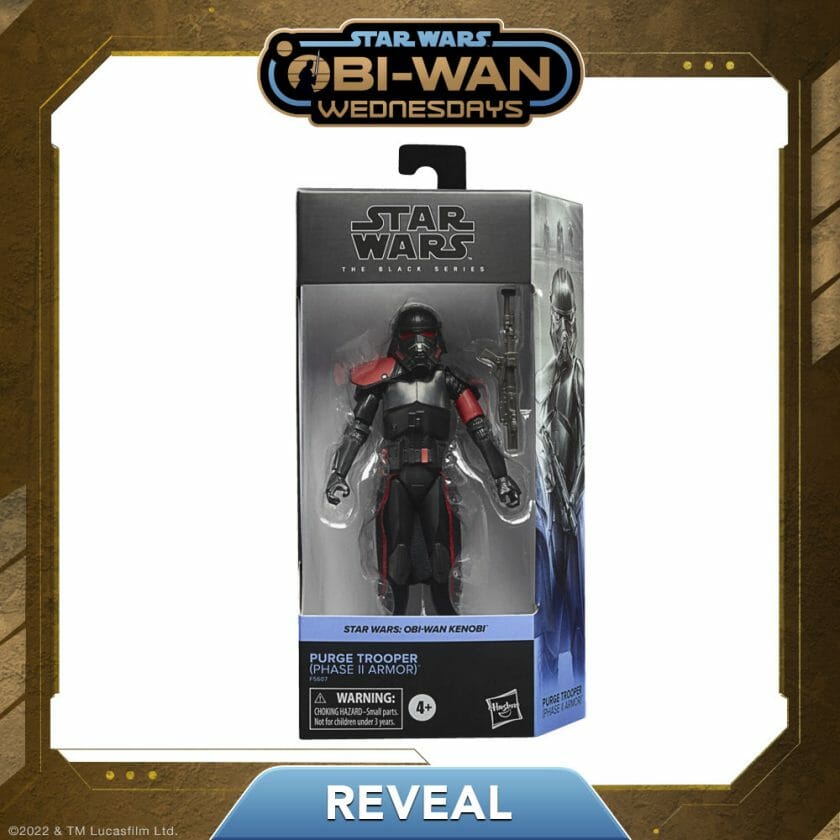 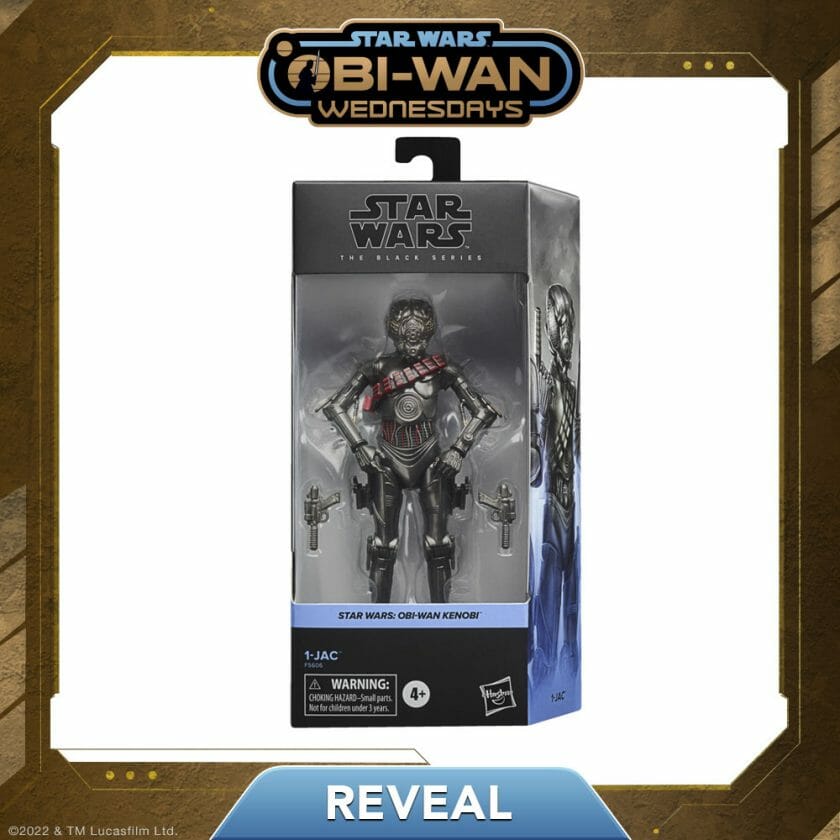 Star Wars: The Black Series Purge Trooper and Other Figures by Hasbro

Inspired by the Phase II armor glimpsed in the Obi-Wan Kenobi series, the new Black Series Purge Troopers and 1-JAC will be available only at Walmart. (Pre-orders begin, Thursday, June 16, at 10 a.m. PT.) 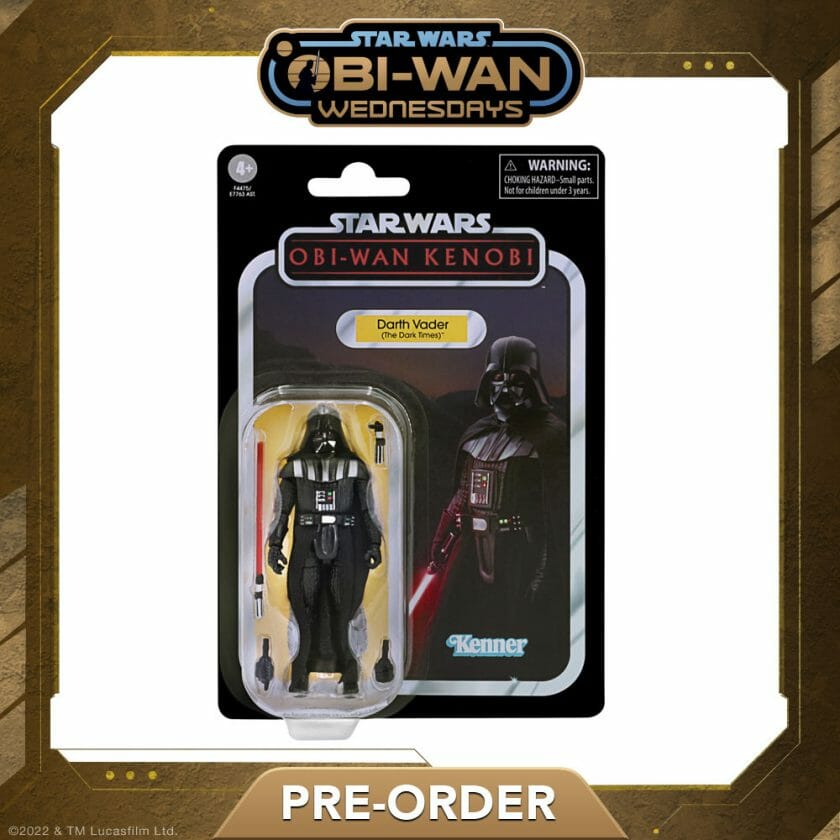 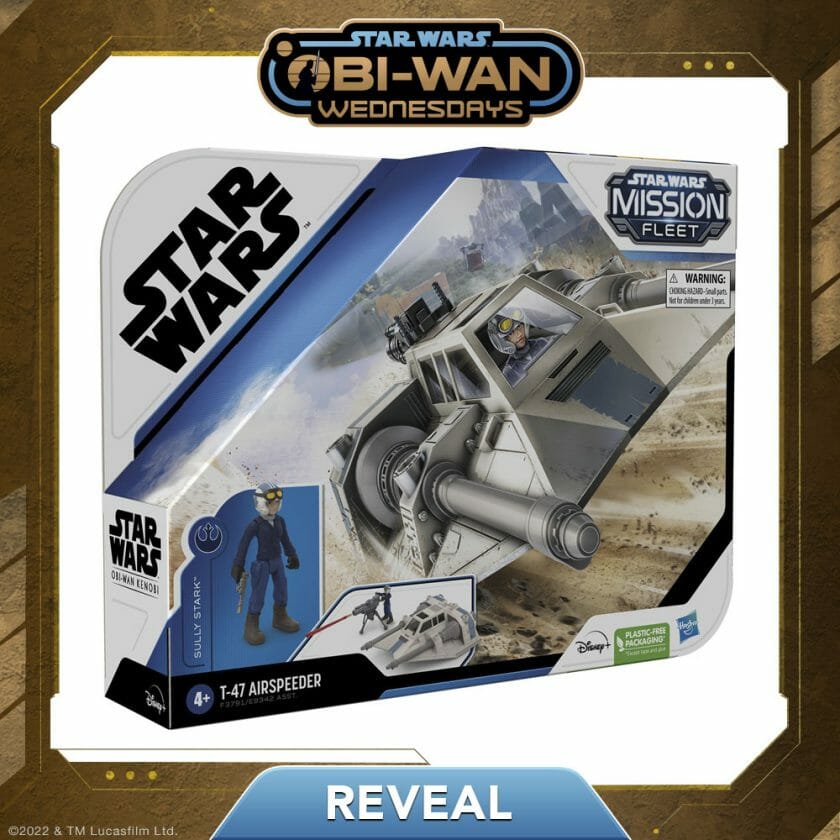 Climb into the cockpit with a mini version of Sully Stark in his T-47 Airspeeder and create your own daring adventures at home.

Check out BigBadToyStore.com, Walmart.com, and LEGO.com for even more new Obi-Wan Wednesdays reveals!

Visit ObiWanWednesdays.com every Wednesday through June 22 to see the latest and greatest products inspired by Obi-Wan Kenobi.