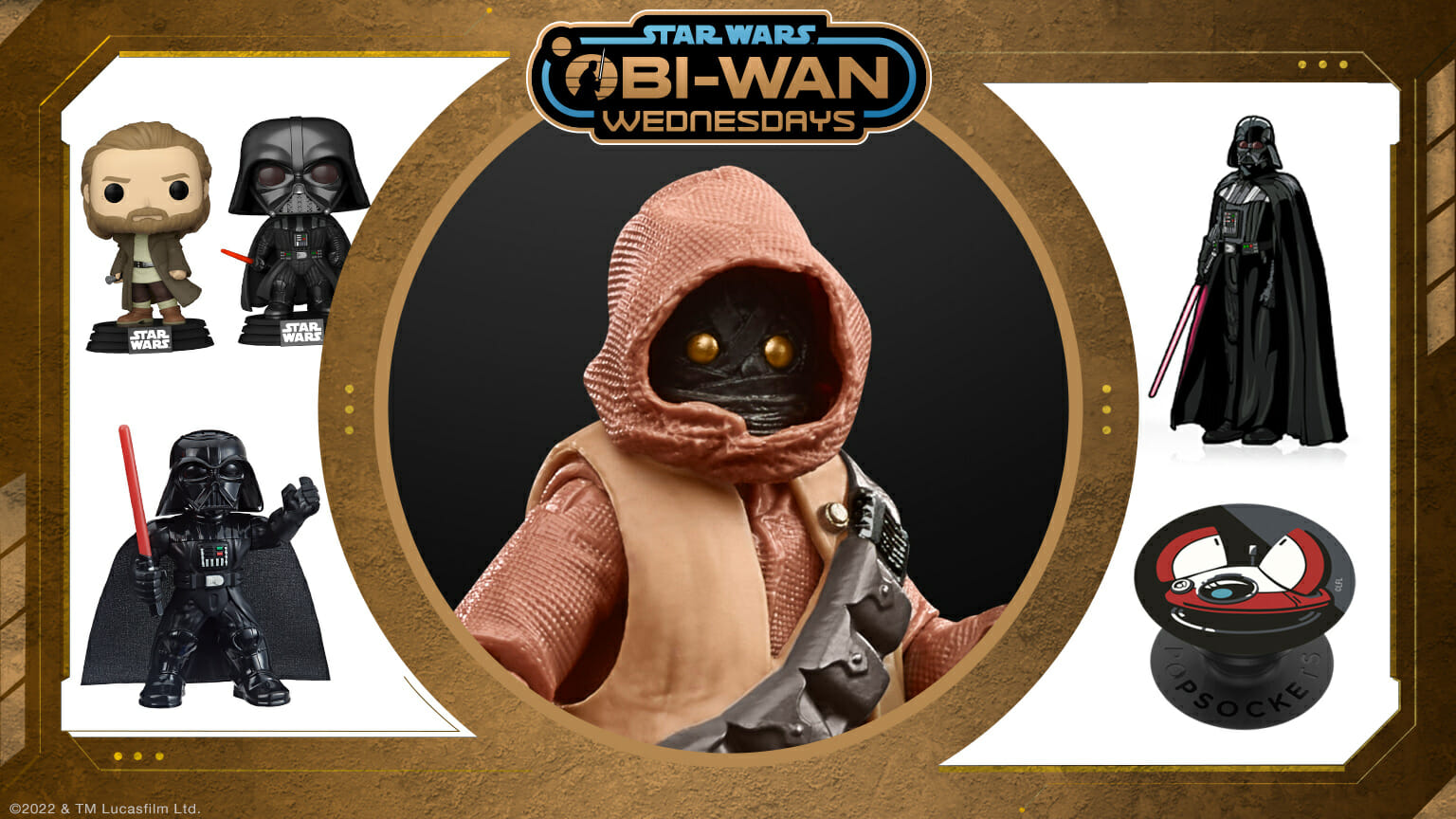 Obi-Wan Wednesdays is on its final week of reveals.  This week, Obi-Wan Wednesdays debuts Teeka the Jawa trader to Hasbro’s The Black Series line of action figures from Obi-Wan Kenobi, a Funko Pop! 2-pack ready for a rematch, and much more. 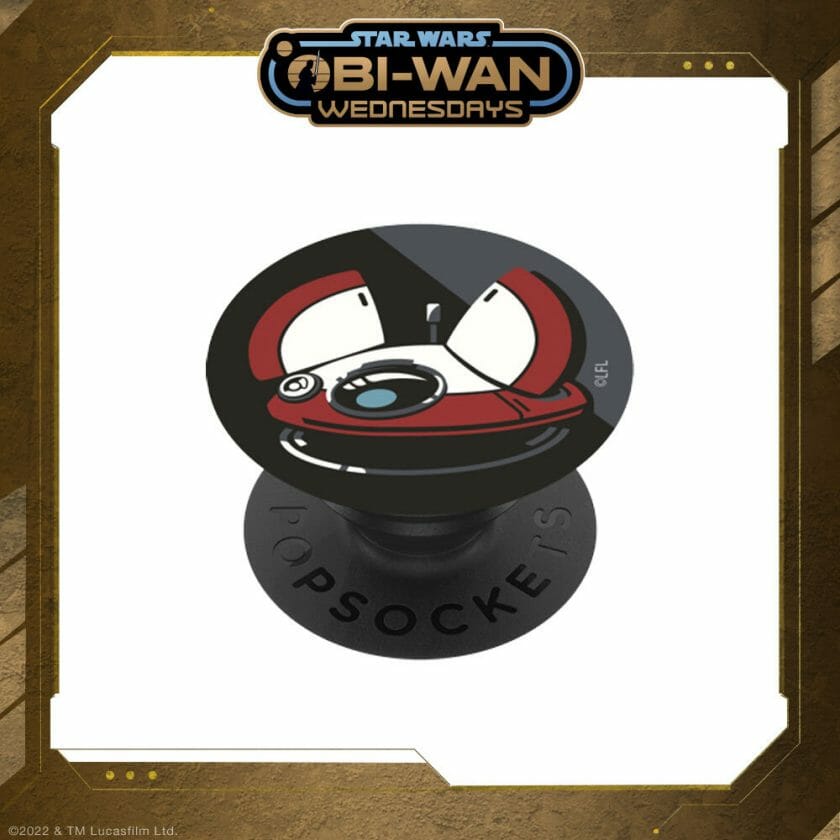 Little Leia’s trusty droid will be by your side for your next adventure to help you feel a little less scared. 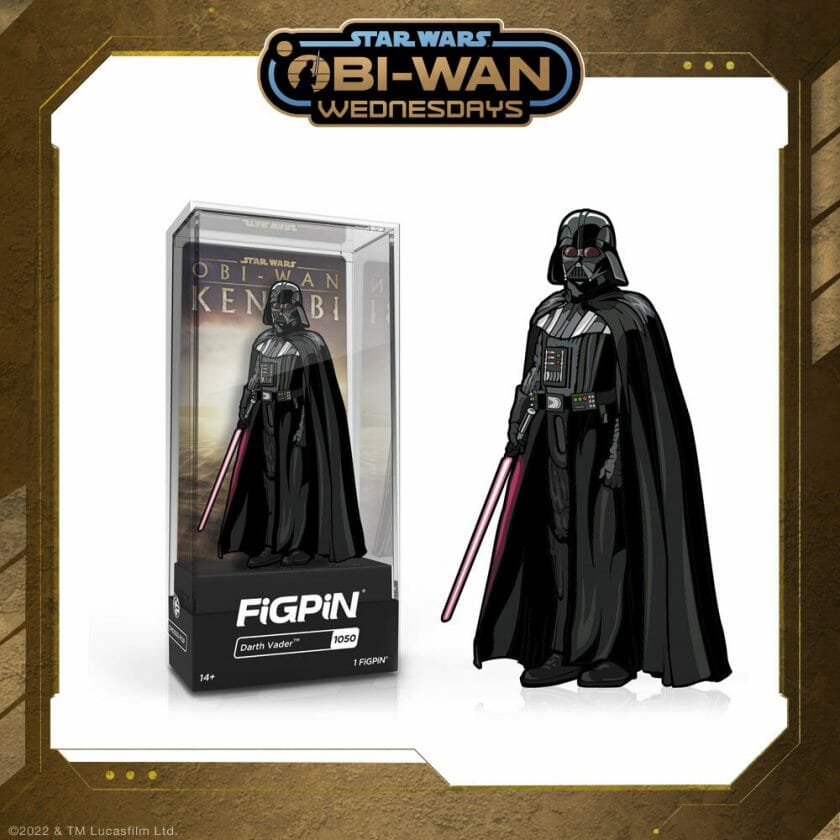 The Sith Lord is on the hunt…to join the perfect pin collection. Devote yourself to the light side with Obi-Wan Kenobi, give in to the darkness with Darth Vader, or find your balance with both! 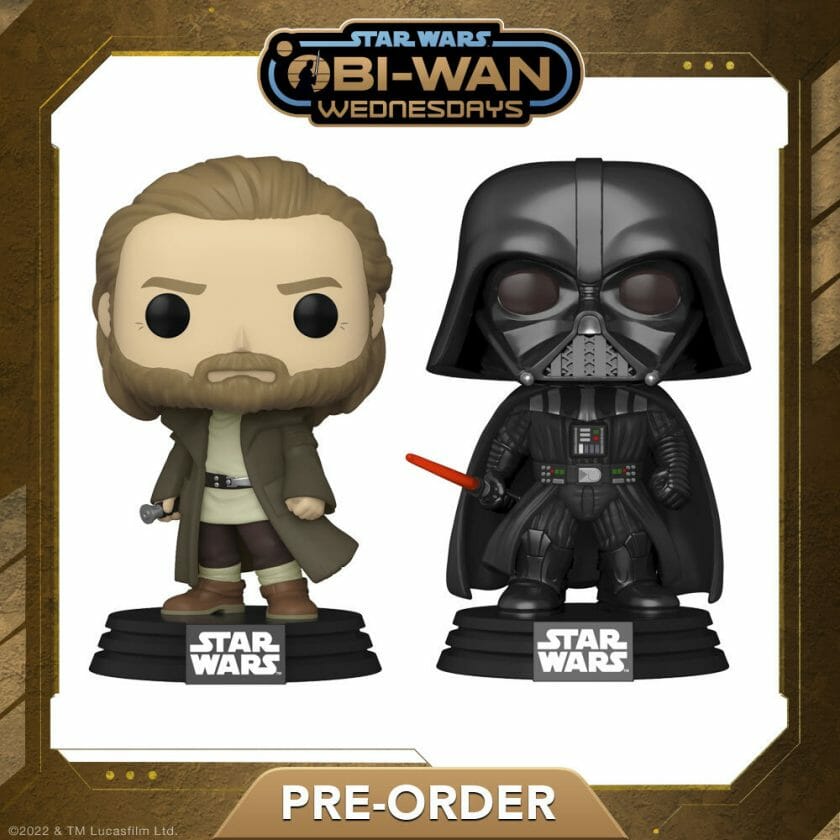 The former master and apprentice are ready to duel once again, this time in Pop! form. 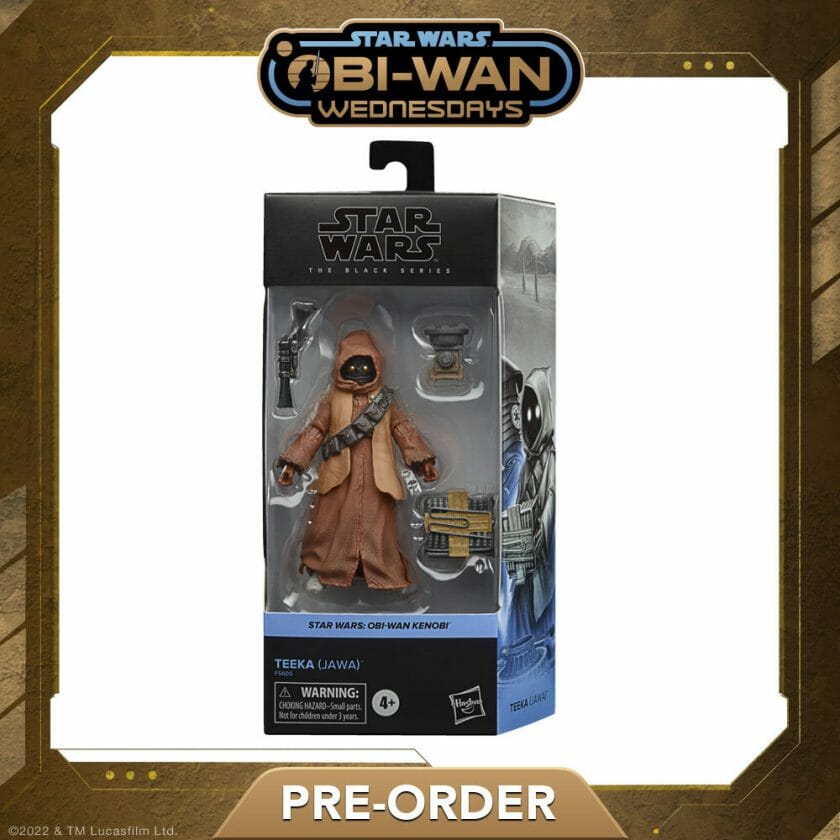 The Black Series Teeka the Jawa figure by Hasbro

StarWars.com is excited to exclusively reveal this new addition to the 6-inch scale line, available for pre-order on Thursday! Get ready to make a deal with Teeka, the Jawa who’s known for procuring rare playthings and stealing parts from your own moisture vaporator just to sell them back to you. 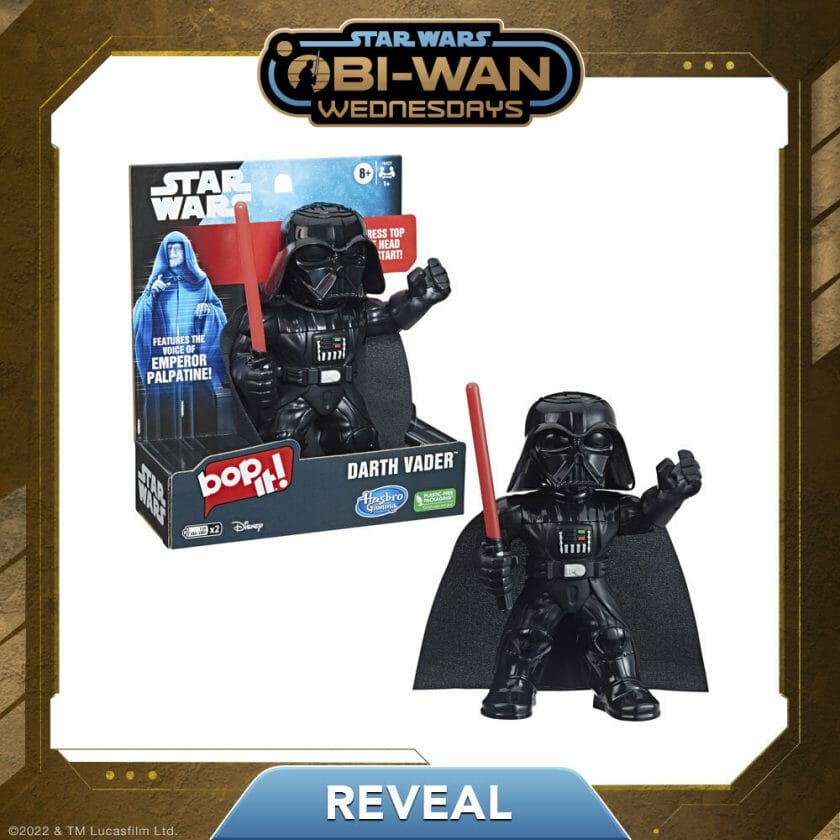 The classic game gets a dark twist with a Bop-It! shaped like Darth Vader and featuring the voice of Emperor Palpatine.