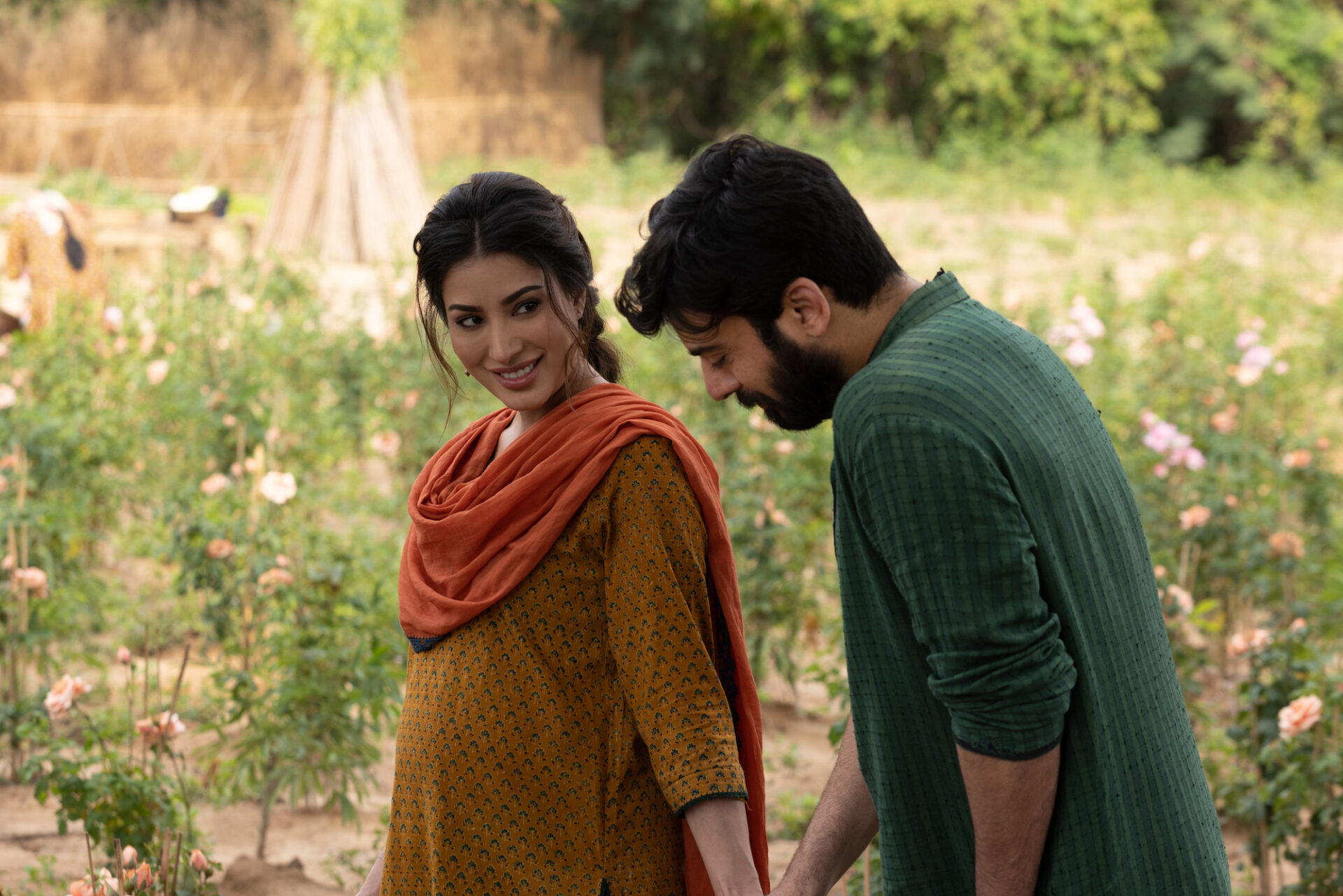 In Episode 5 of “Ms. Marvel” titled “Time and Again,” the bangle reveals to Kamala secrets about her family lineage, as well as the truth behind the Veil.

Check out some images from Episode 5 below which is available to stream now on Disney+: 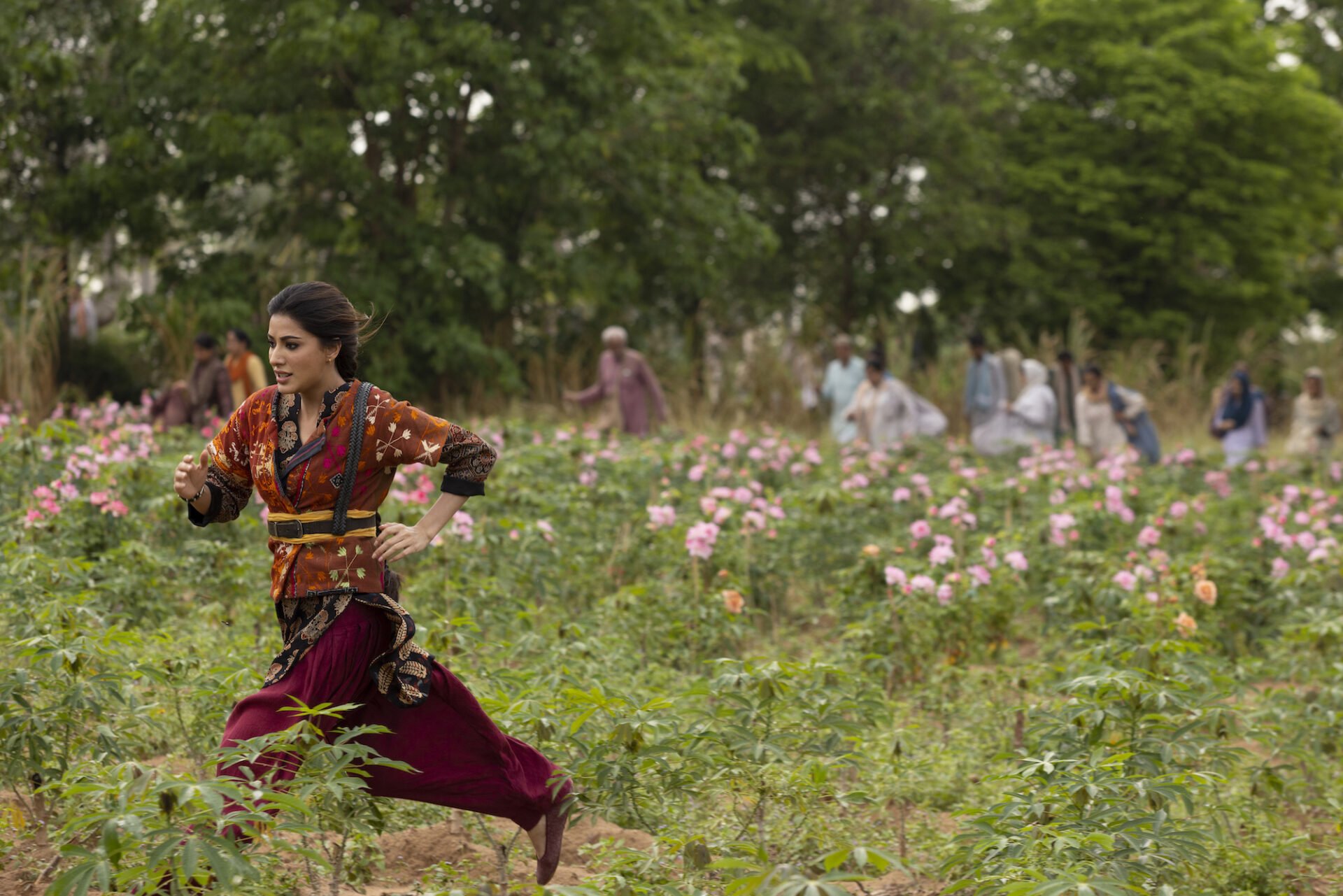 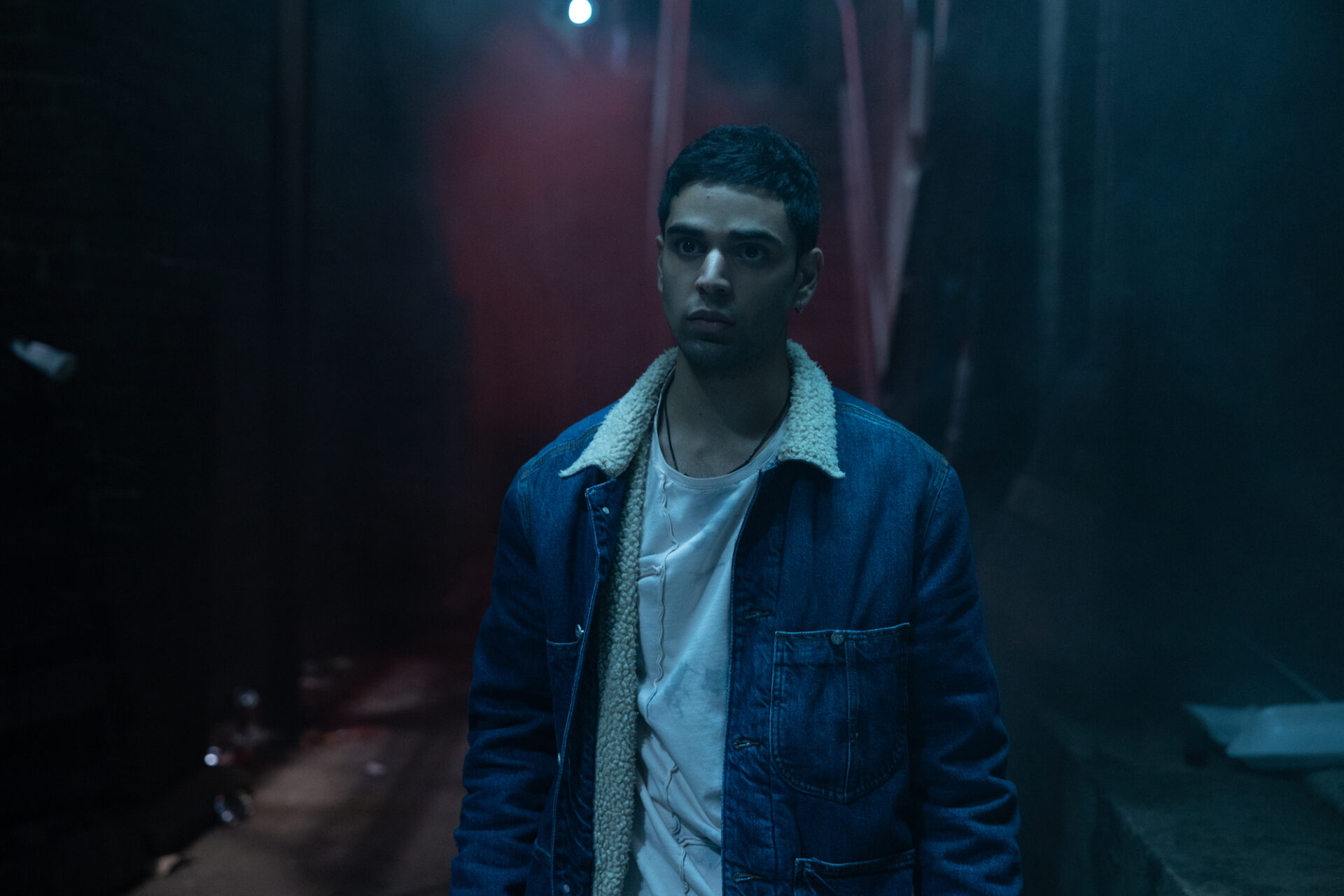 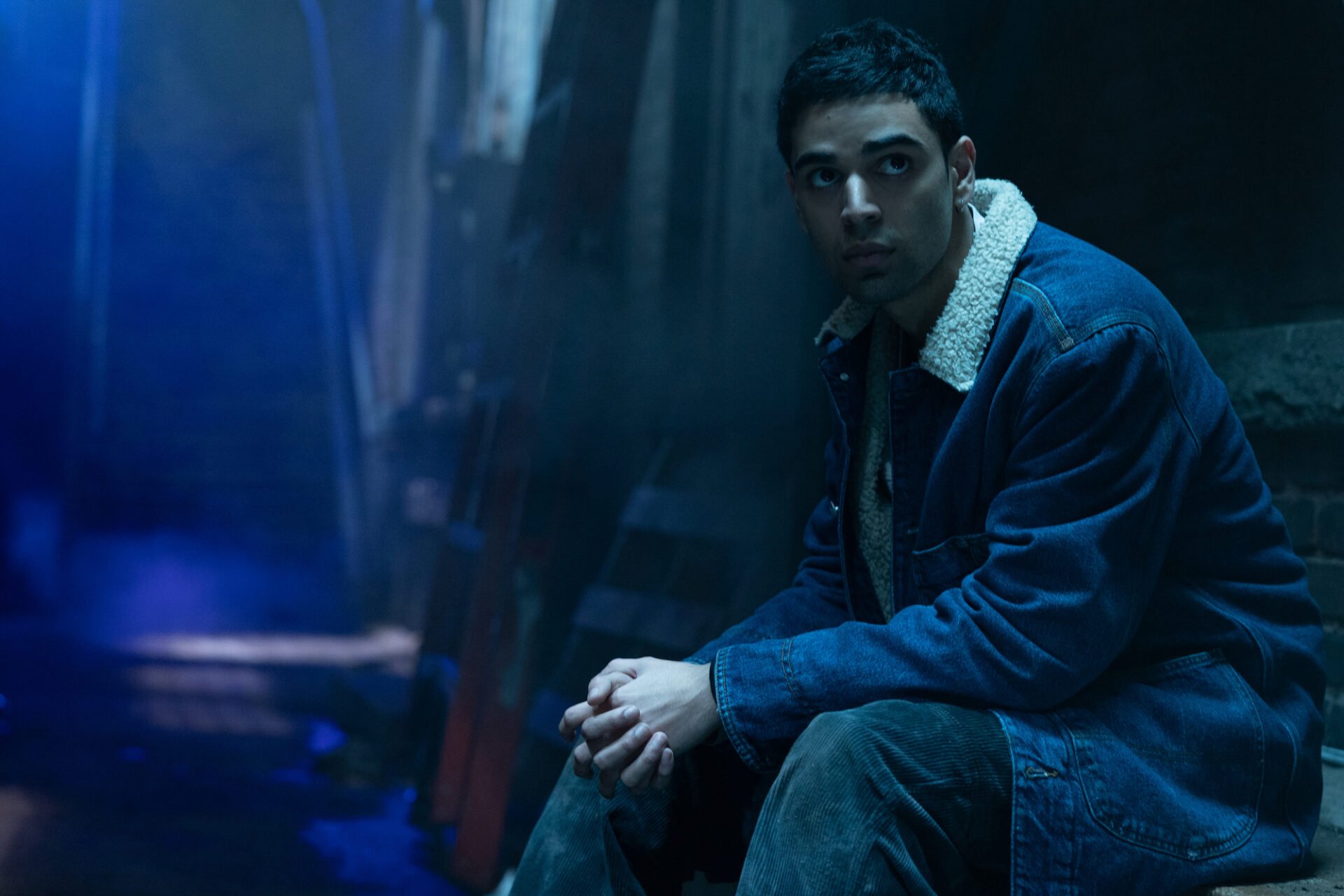 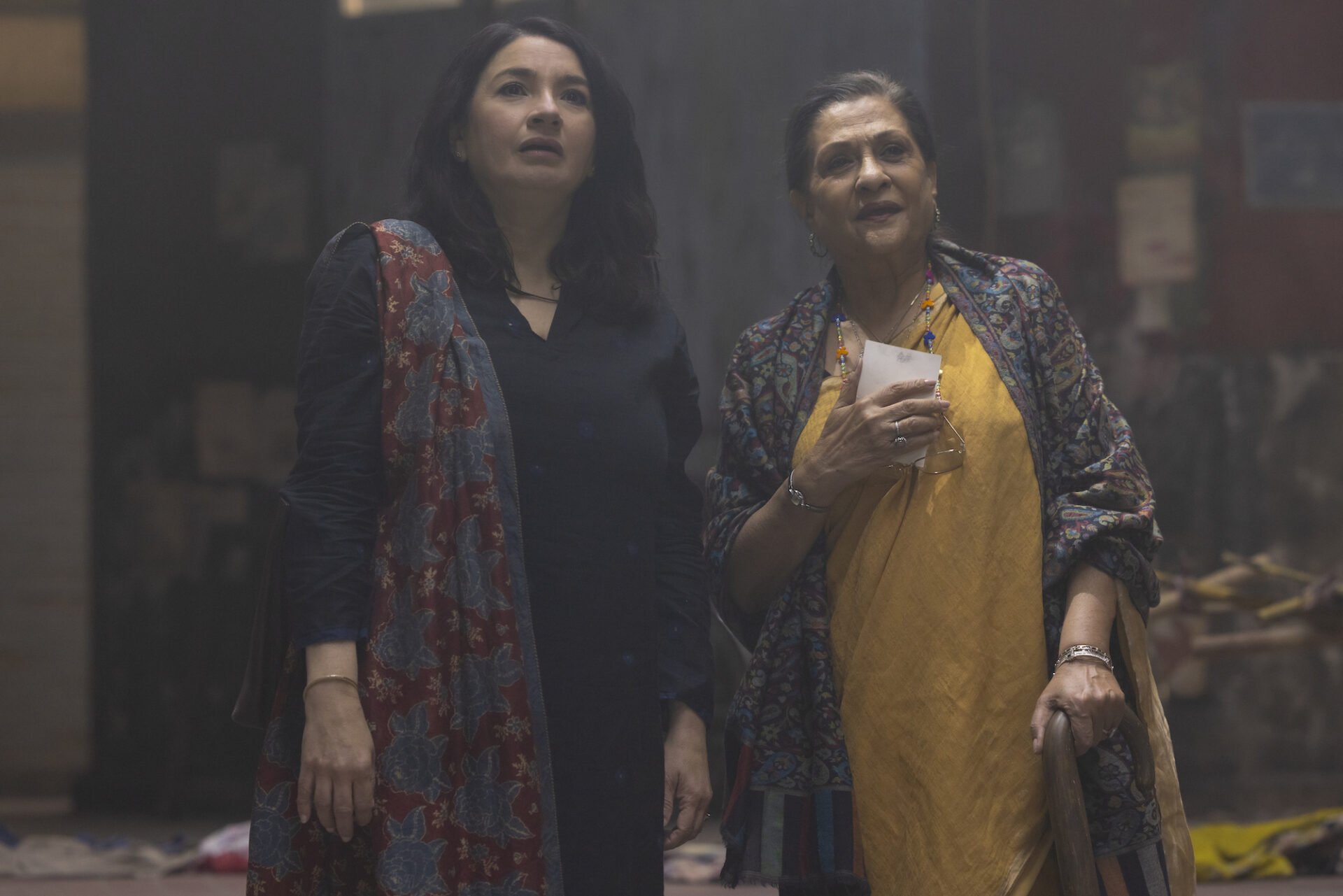 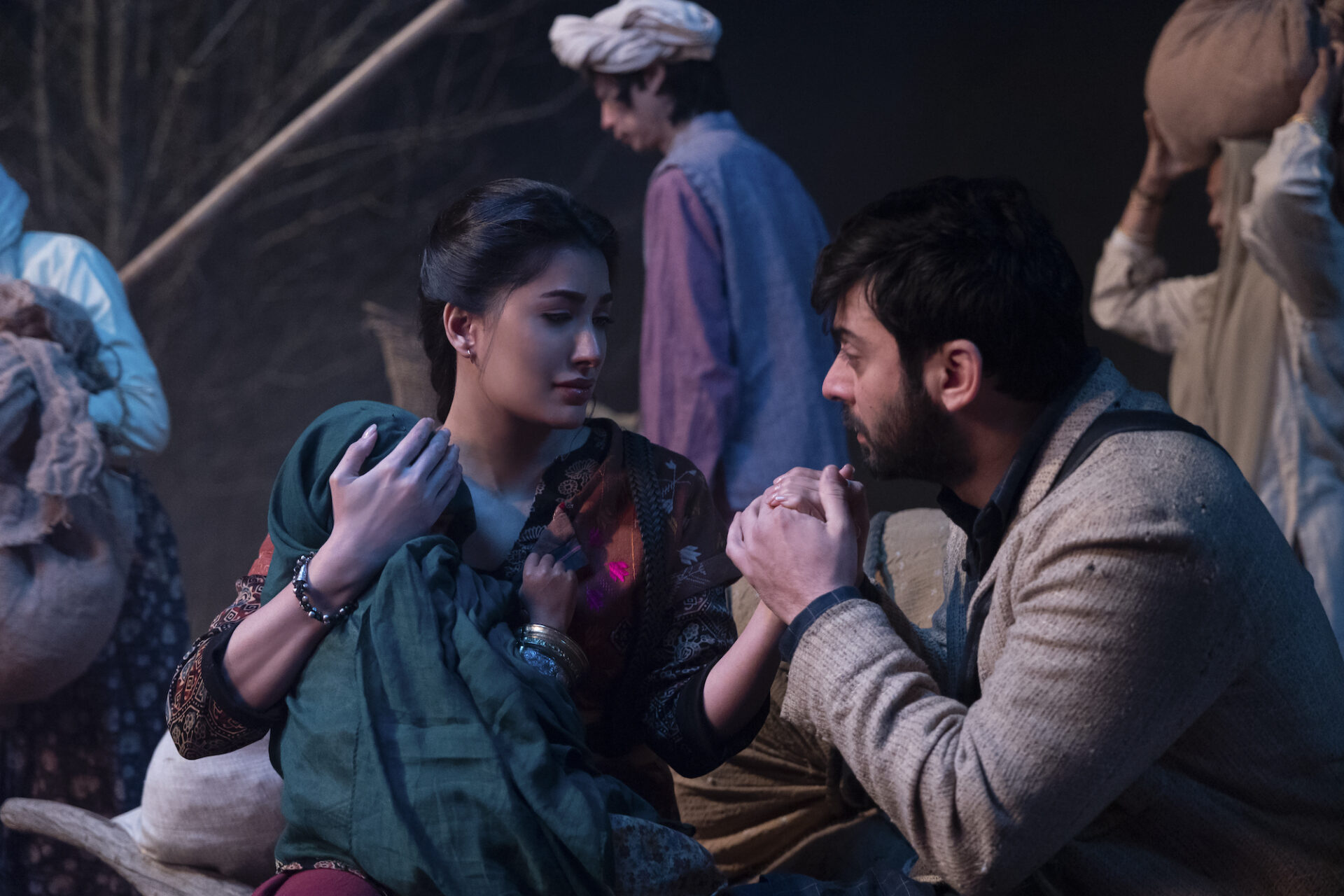 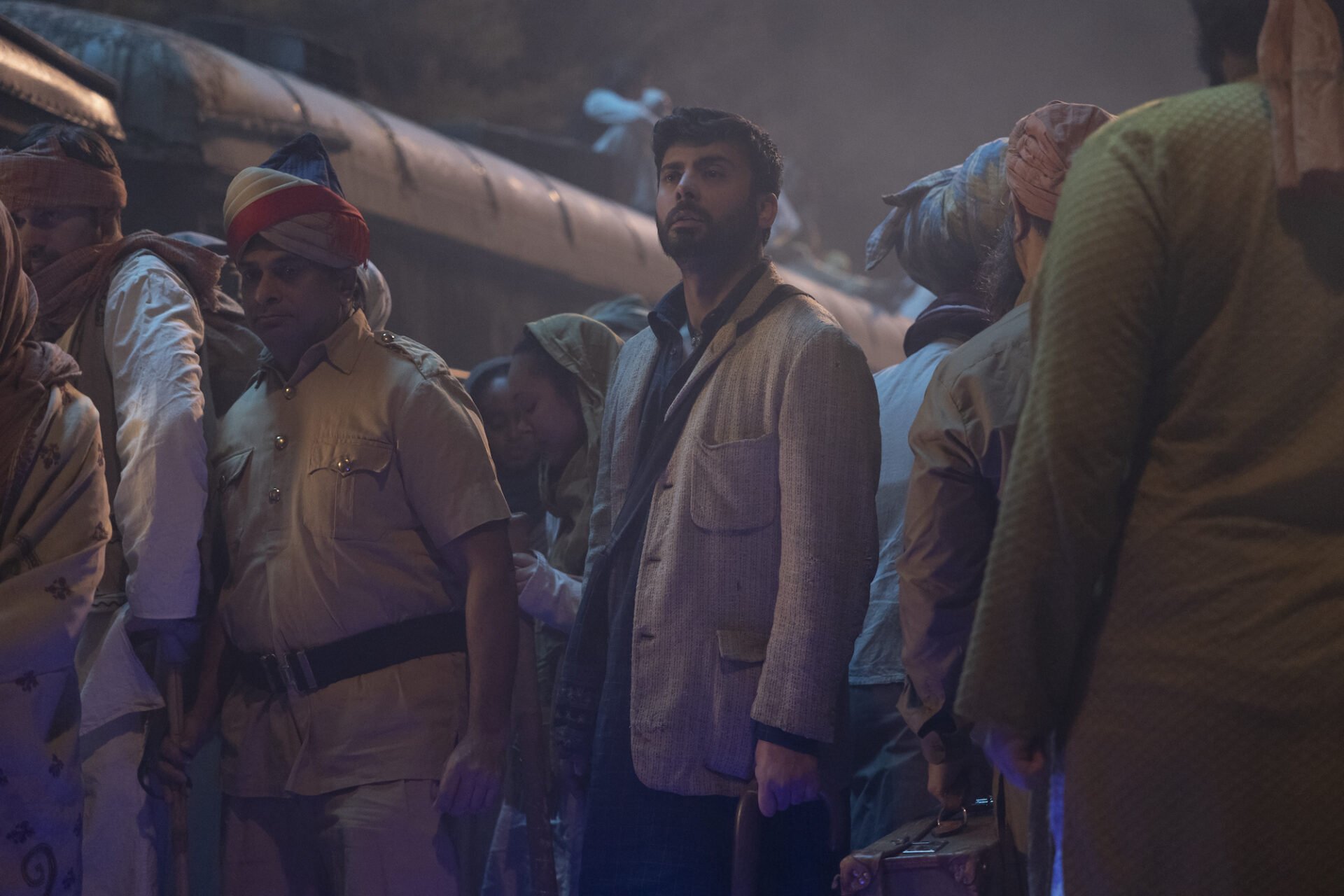 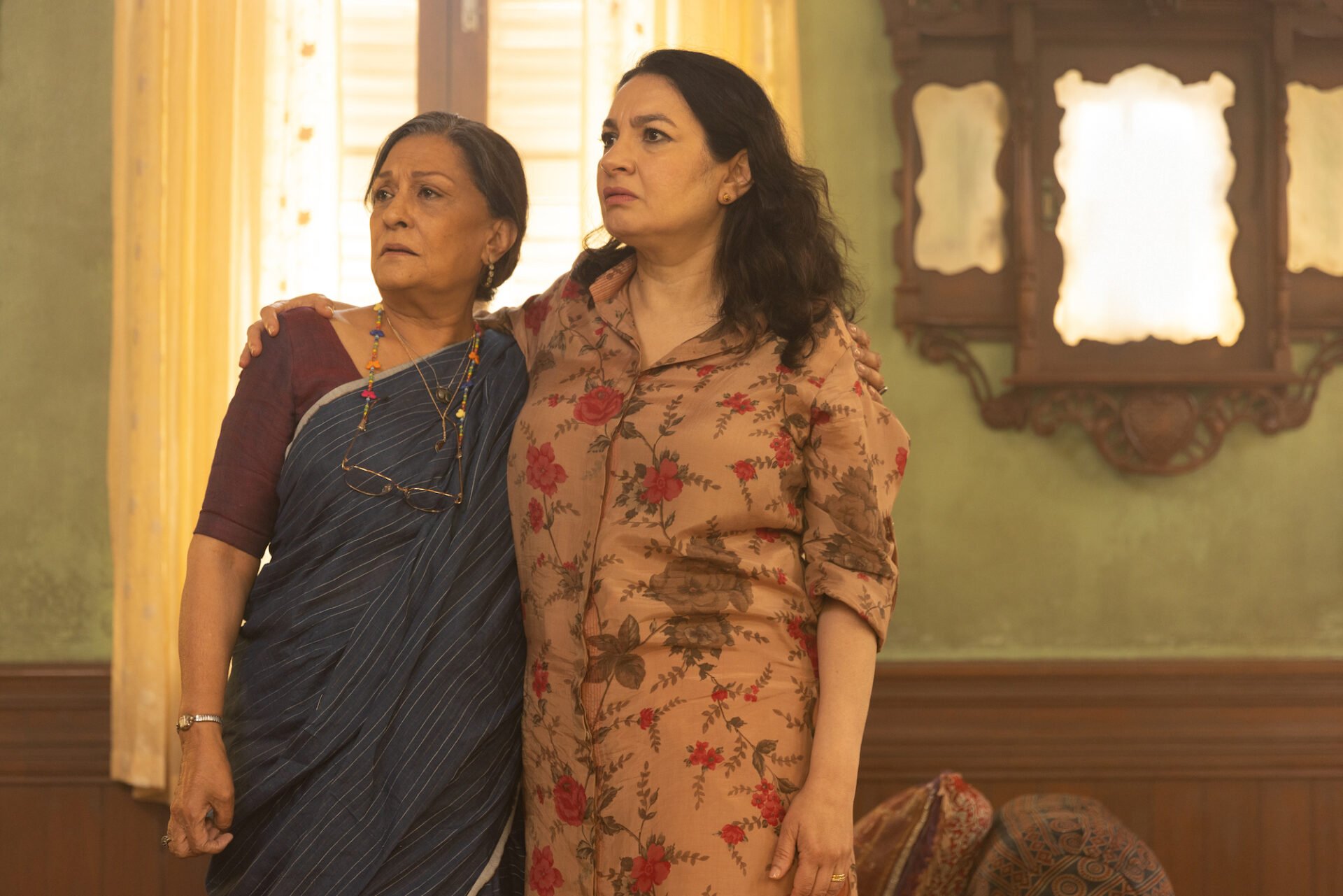 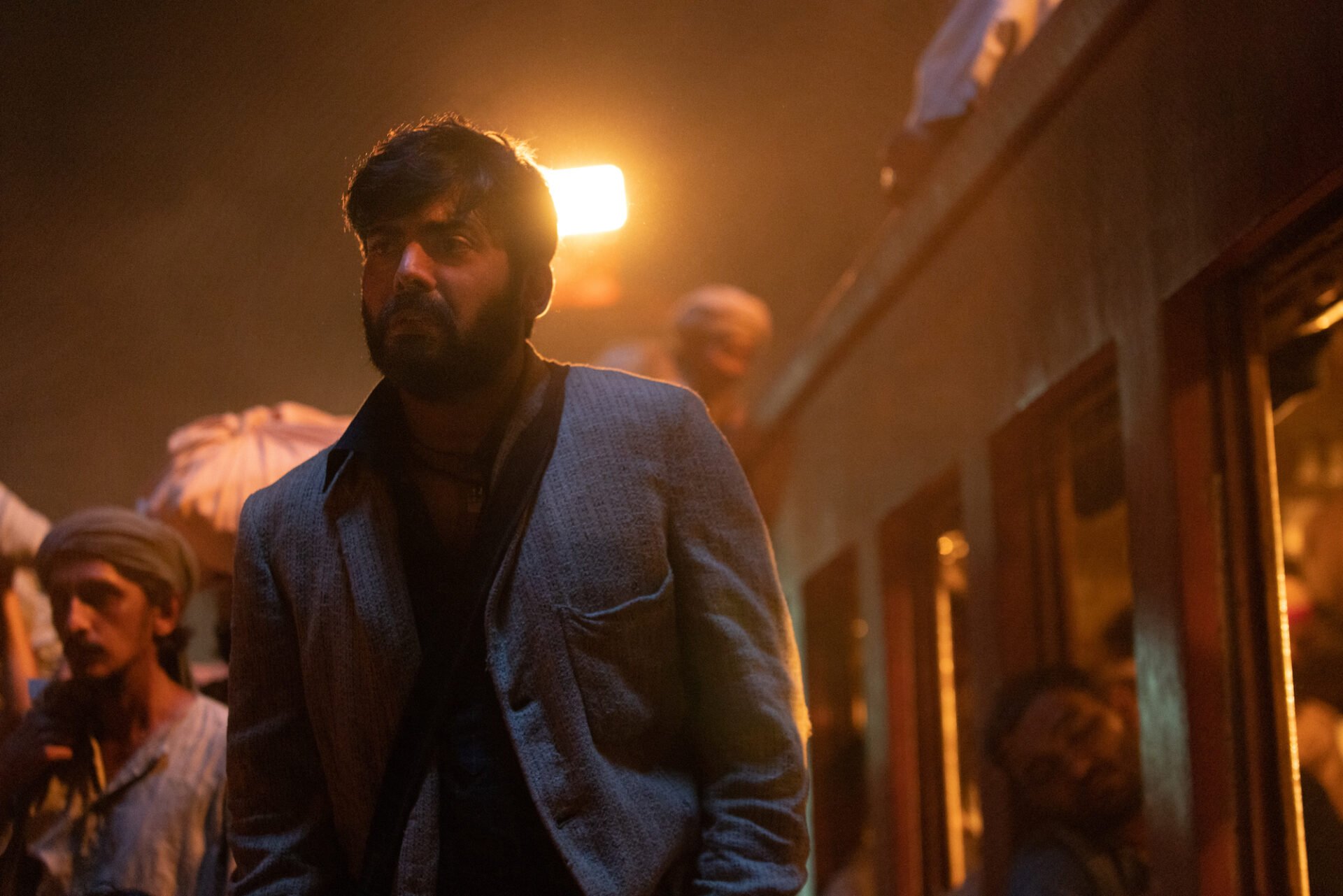 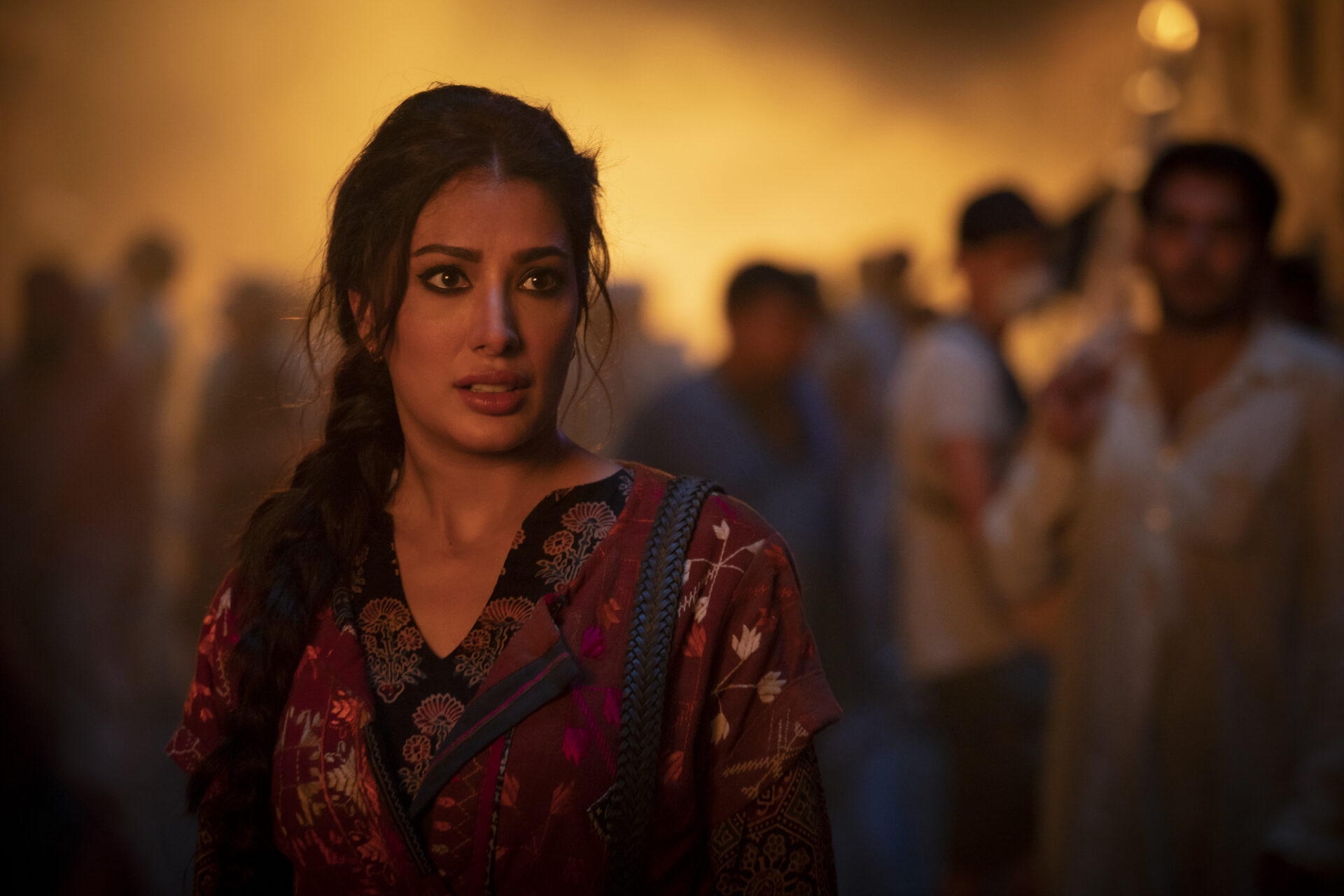 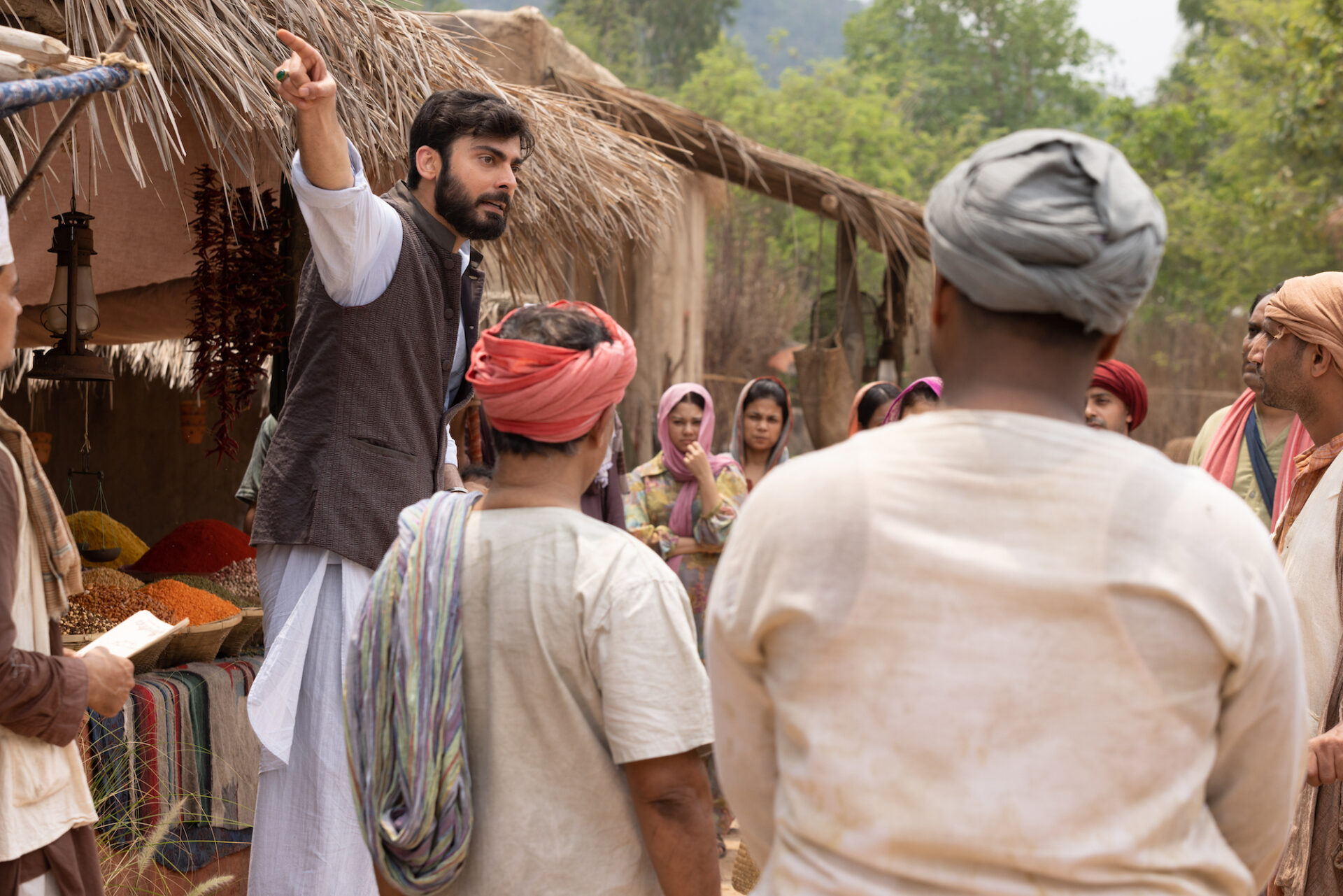 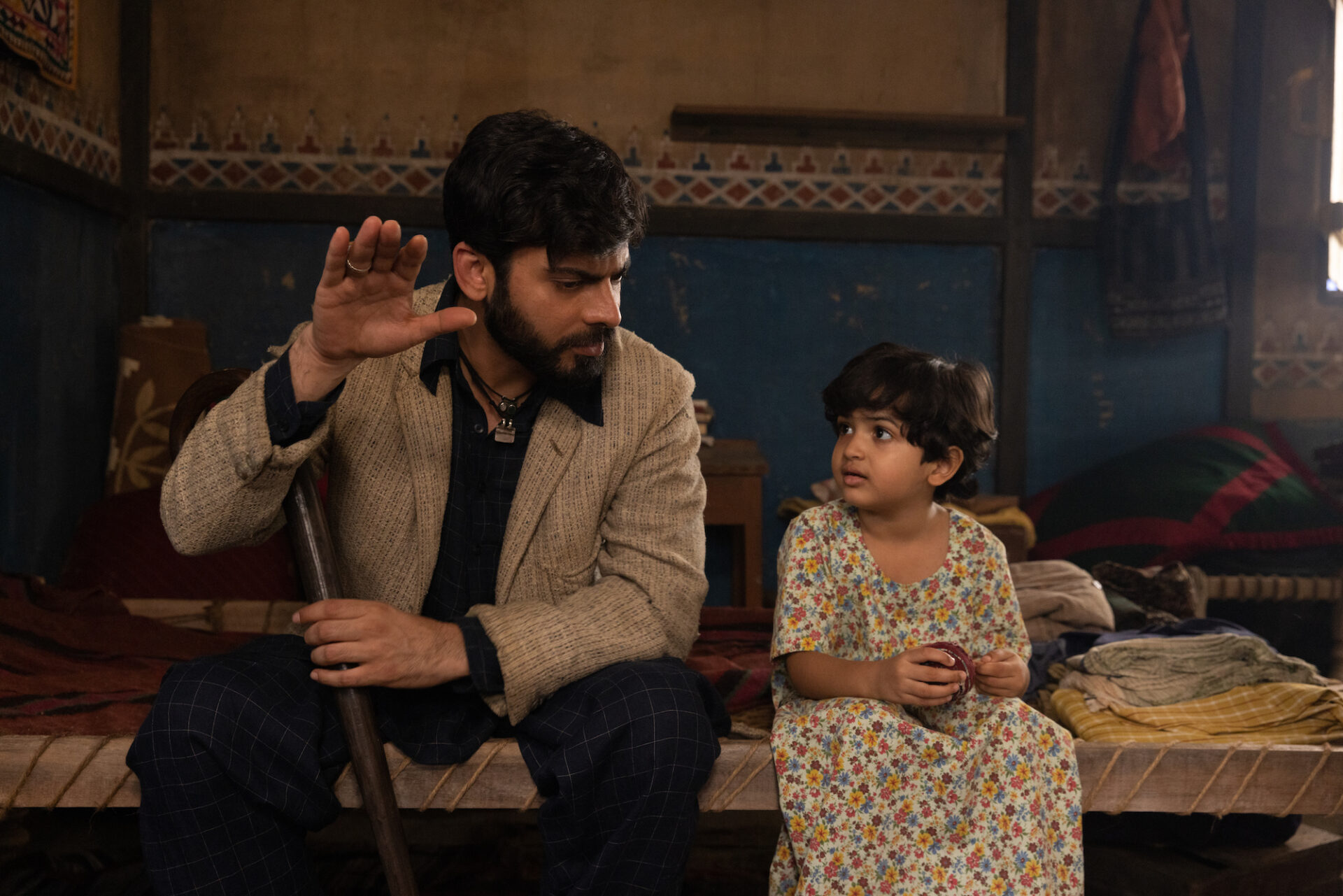 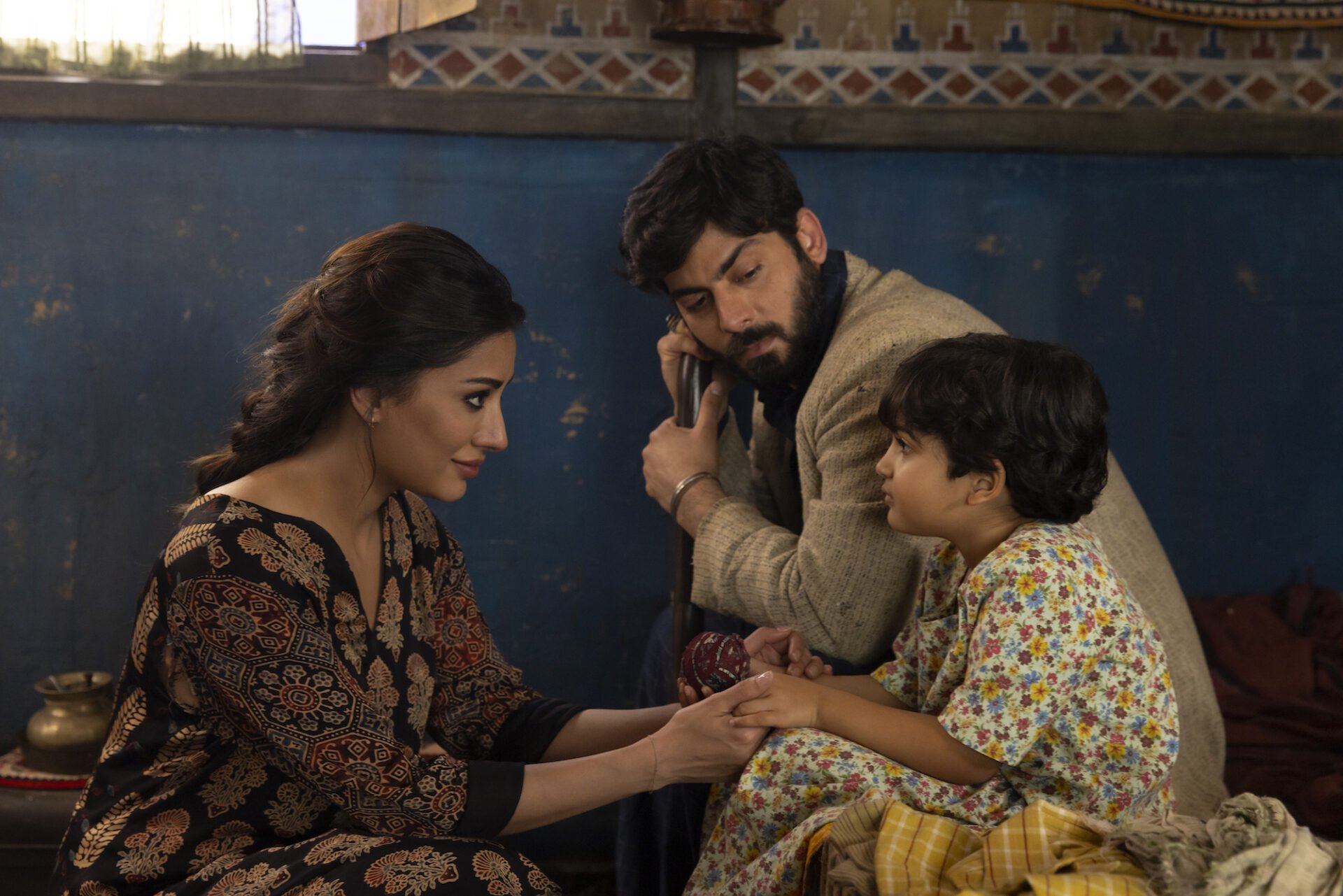 Episodes 1-5 of “Ms. Marvel” are available to stream now on Disney+ with the finale episode dropping on Wednesday, July 13, 2022.