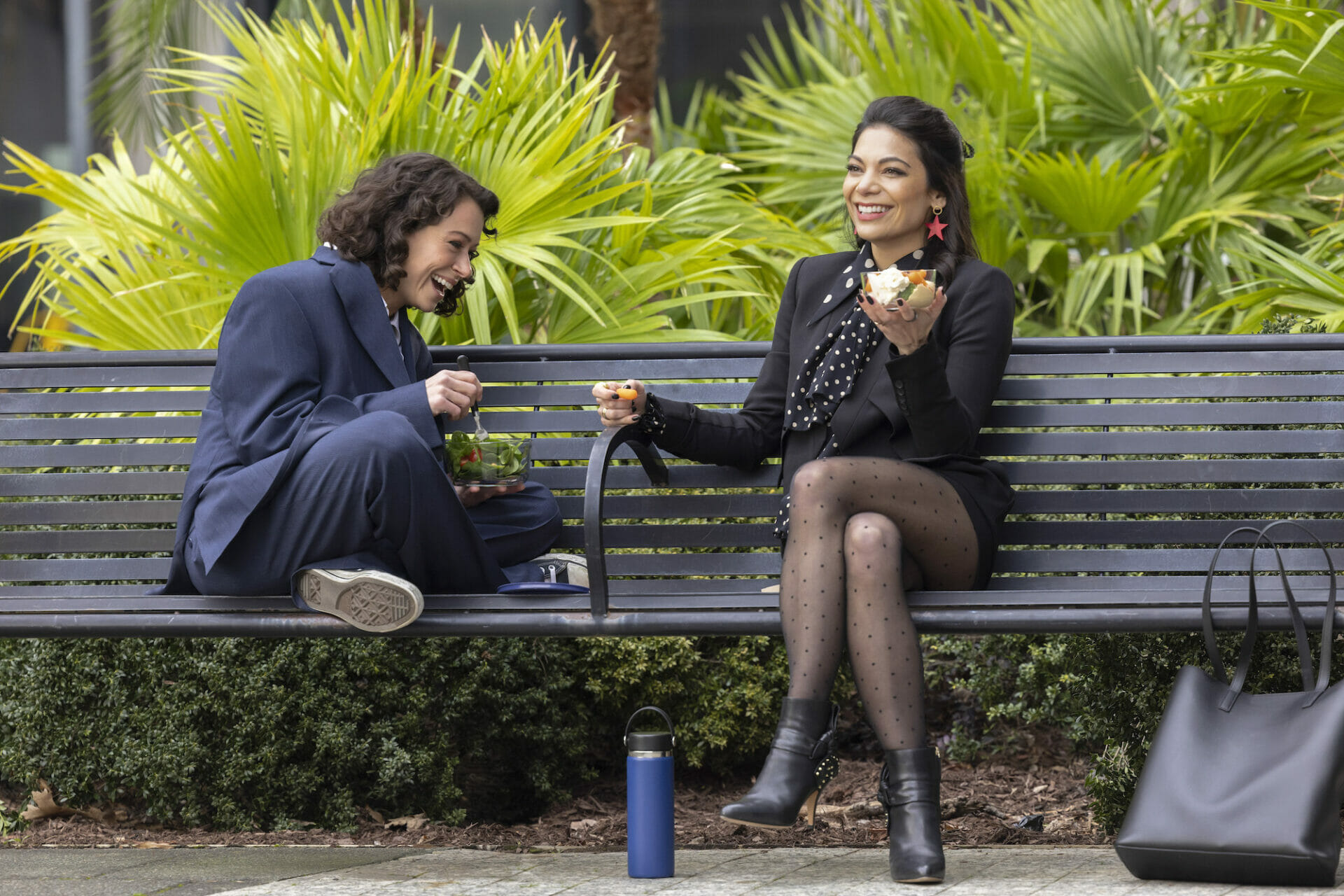 In Episode 5 of “She-Hulk: Attorney at Law,” titled “Mean, Green and Straight Poured into These Jeans,”  She-Hulk discovers that Titania owns the name “She-Hulk” and is suing her for trademark infringement.

Check out some images below from Episode 5 which is available to stream now on Disney+: 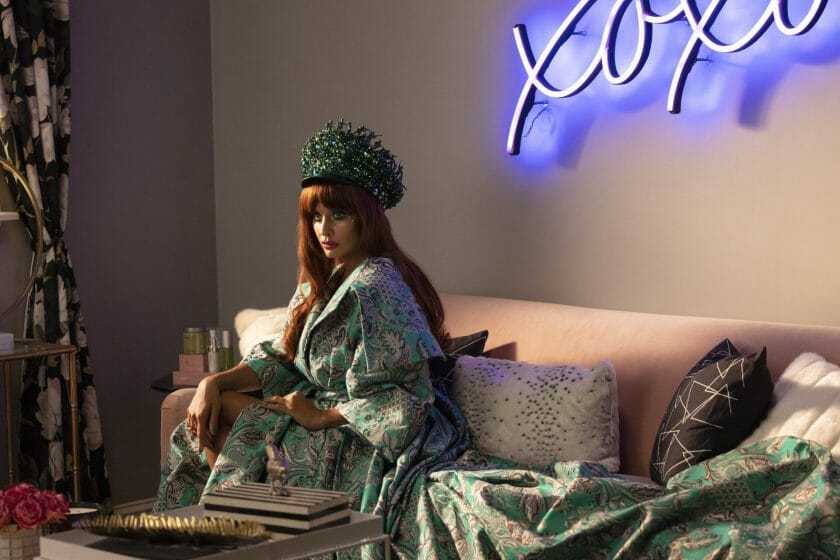 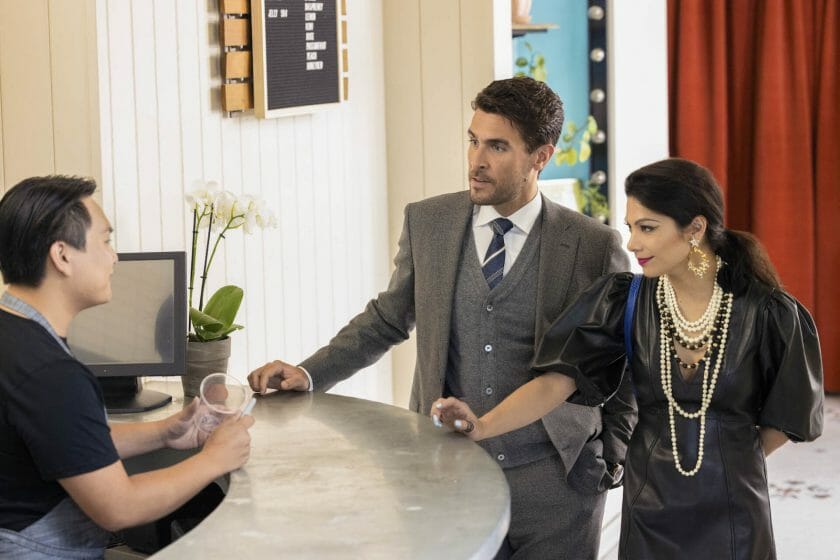 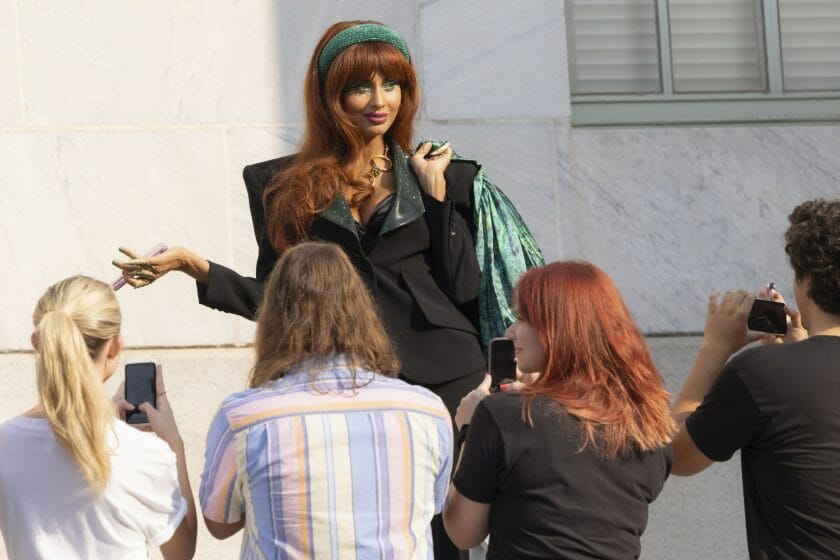 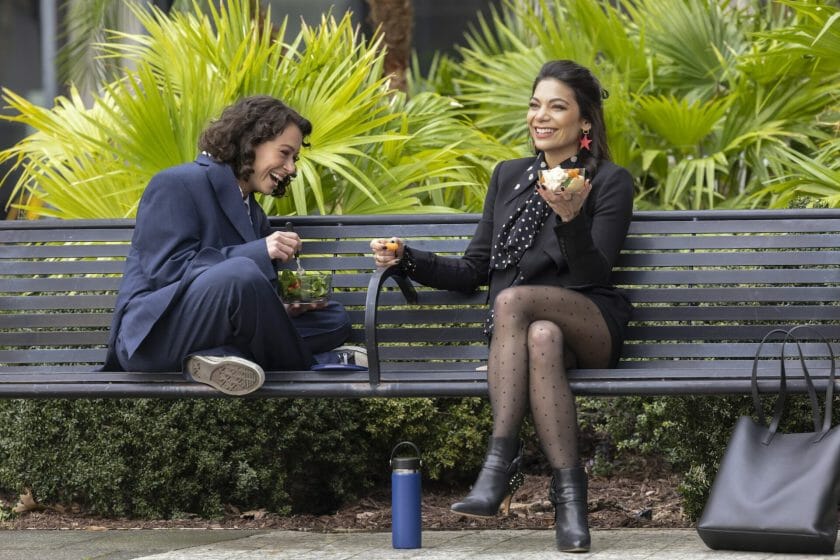 Episodes 1-5 of “She-Hulk” Attorney at Law” are available to stream now on Disney+ with new episodes releasing every Thursday through October 13, 2022.