In Episode 8 of “She-Hulk: Attorney at Law,” titled “Ribbit and Rip It,” She-Hulk represents Leap-Frog who was injured due to a malfunction in his custom-made super suit.

Check out some images below from Episode 8 which is available to stream now on Disney+: 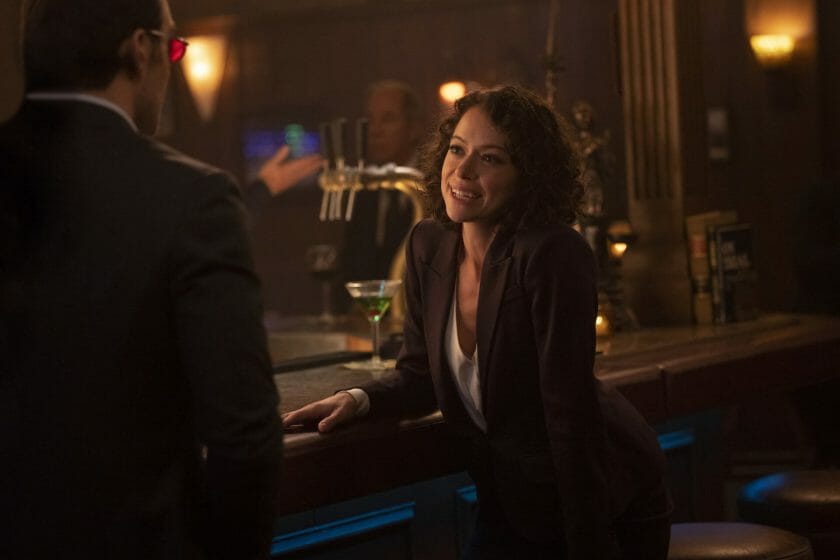