In Episode 9 of “She-Hulk: Attorney at Law,” titled “Whose show Is This?,” Jen finds herself in trouble with the law and struggles to pick up the pieces of her life.

Check out some images below from the finale episode which is available to stream now on Disney+: 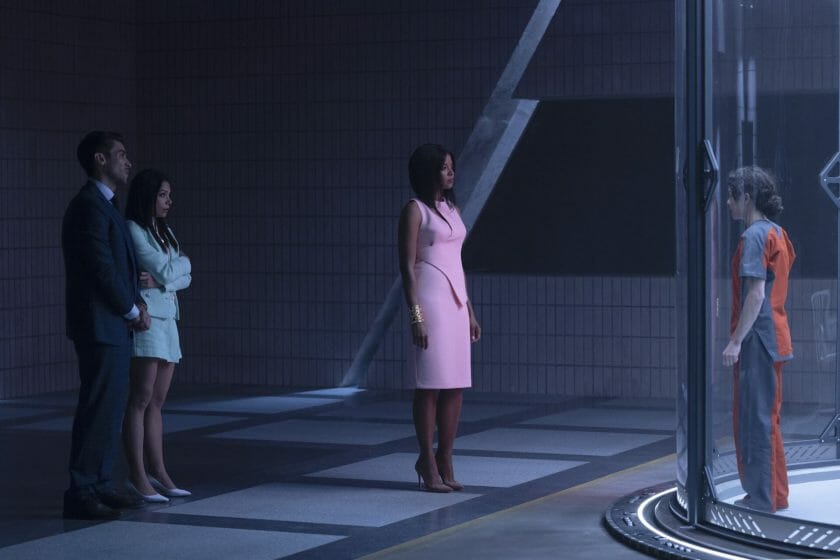 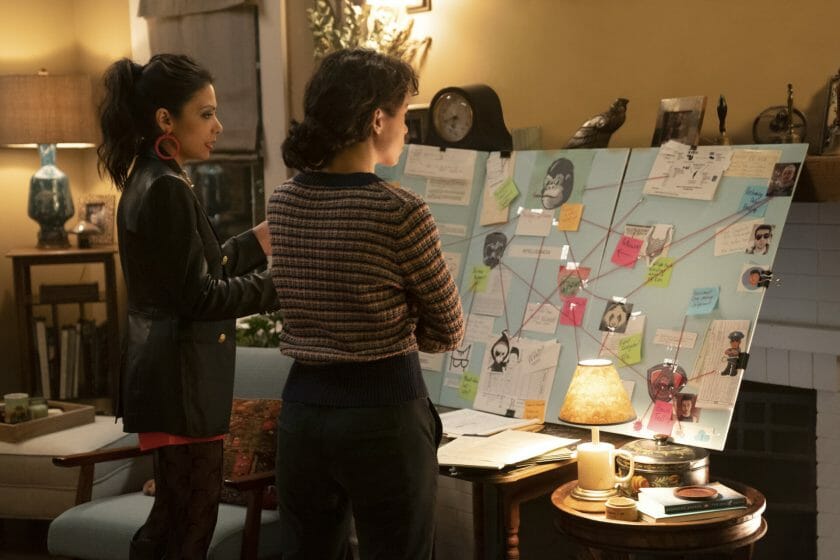