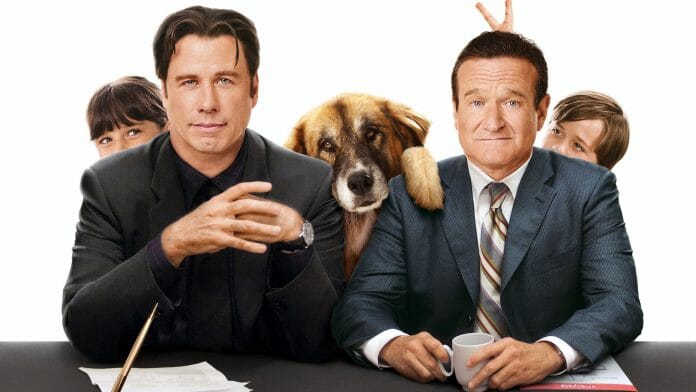 The beginning of the month always brings many new additions to Disney+ but often some titles will leave the service.

In this case, ‘Old Dogs’, starring John Travolta and Robin Williams, has been removed from Disney+ and is now available to stream on HBO Max.

Disney has announced that the movie will be returning on August 01, 2022.

Titles are removed from Disney+ often due to a number of reasons such as technical difficulties, contract oversights, or a pre-existing licensing deal which looks to be the case here.