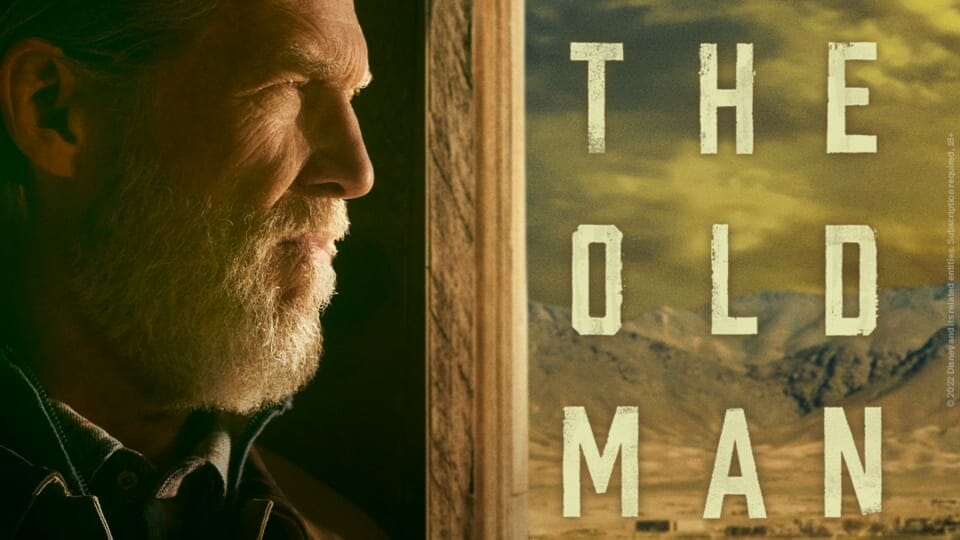 ‘The Old Man’ is finally coming to Disney+ in the UK and Ireland in late September. If you’re planning on watching along each week, you might be wondering when new ‘The Old Man’ episodes are released on Disney+. Read on for all the details.

The Old Man episode 5 will be released on Disney+ in the UK and Ireland on Wednesday, October 19.

The Old Man episode 5 will be released at 8:00 AM in the UK and Ireland on Disney+. Don’t be too alarmed if you don’t see a new episode at exactly 8:00 AM as it can take a few minutes for new episodes to appear for everyone.

When Are New Episodes of ‘The Old Man’ Released?

The Old Man will premiere with the first two episodes followed by a new episode each week.

How Many Episodes Will ‘The Old Man’ Have?

The first season of ‘The Old Man’ will consist of 7 episodes. A new episode will be released each week.

Has ‘The Old Man’ Been Renewed For Season Two?

Yes! Disney quickly announced that The Old Man will be returning at some point for a second season.

What is ’The Old Man’ About?