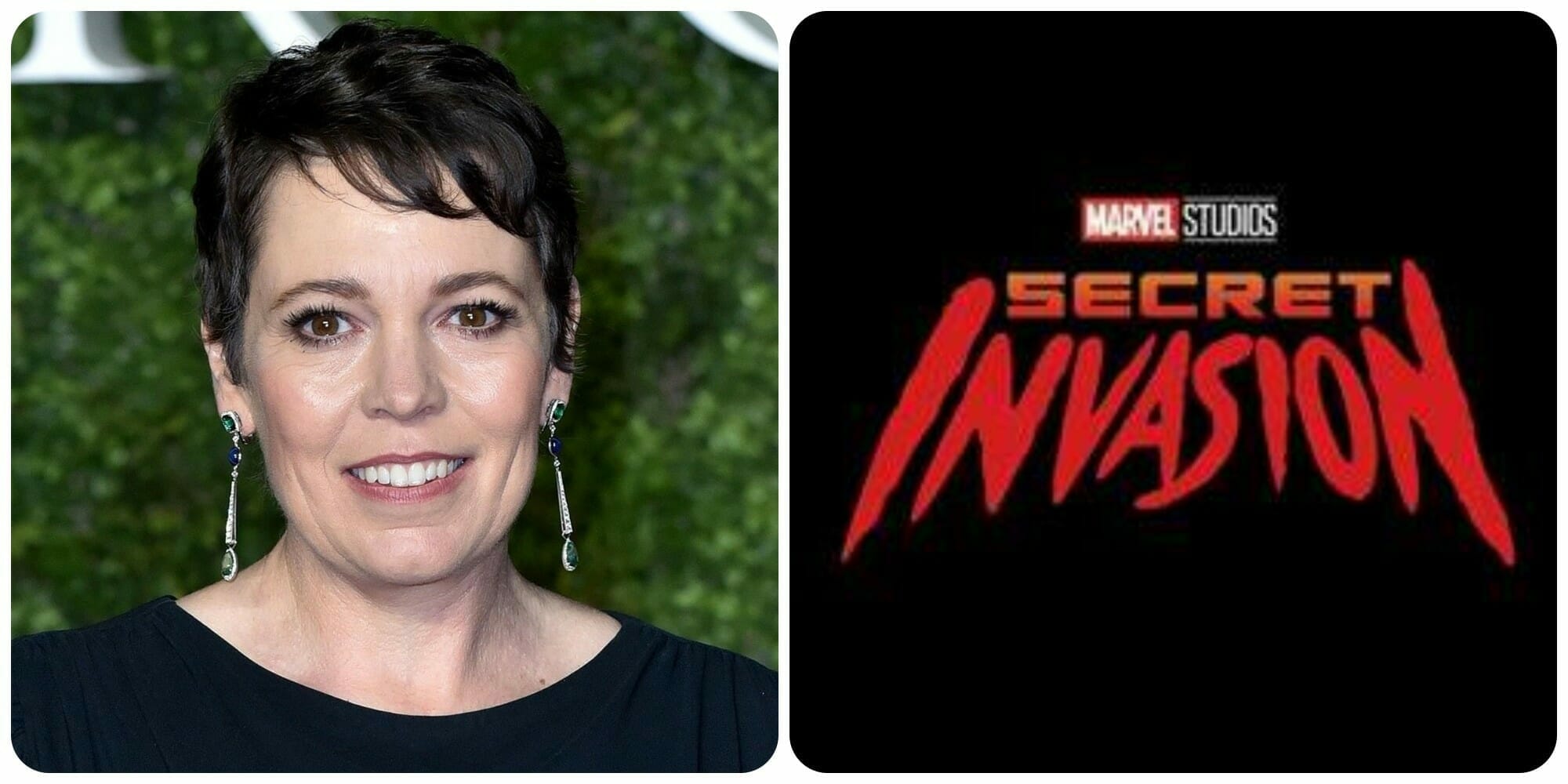 Marvel Studios is working on a “Secret Invasion” series for Disney+.  So far,  Ben-Adir, Samuel L. Jackson and Ben Mendelsohn have been attached to the project and now we have learned Olivia Colman is in negotiations to join the cast in an unknown role.

Plot details for the “Secret Invasion” series are being kept under wraps but the story will continue where “Captain Marvel” left off as the Skrull infiltrate Earth.

Colman is an Oscar-nominated actress best known for her two-season run as Queen Elizabeth on Netflix’s “The Crown.”