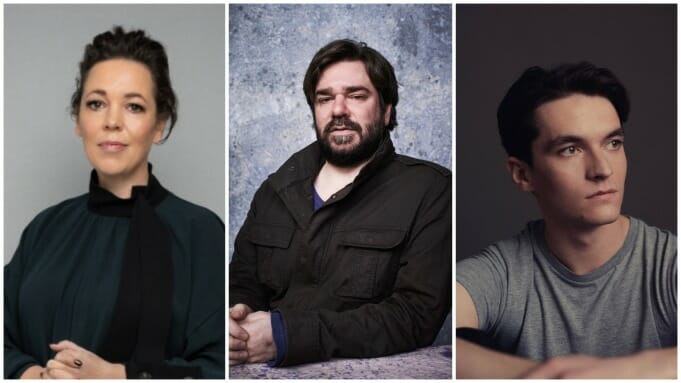 Olivia Colman, Matt Berry and Fionn Whitehead have joined the cast of the FX and BBC limited series “Great Expectations,” based on the Charles Dickens novel.

According to Variety, the six-episode series will star: Olivia Colman (“The Favourite,” “The Crown”) as Miss Havisham, Fionn Whitehead (“Dunkirk,” “Bandersnatch”) as Pip, Ashley Thomas (“Them,” “The Night Of”) as Jaggers, Johnny Harris (“London to Brighton,” “This Is England ’86”)  as Magwitch, Shalom Brune-Franklin (“Roadkill,” “Line of Duty”) as Estella, Hayley Squires (“I, Daniel Blake,” “The Electrical Life of Louis Wain”)  as Sara, Owen McDonnell (“Killing Eve,” “Women on the Verge” as Joe, Trystan Gravelle (“A Discovery of Witches,” “The Terror”) as Compeyson, and Matt Berry (“What We Do in the Shadows,” “Toast of London”) as Mr. Pumblechuck.