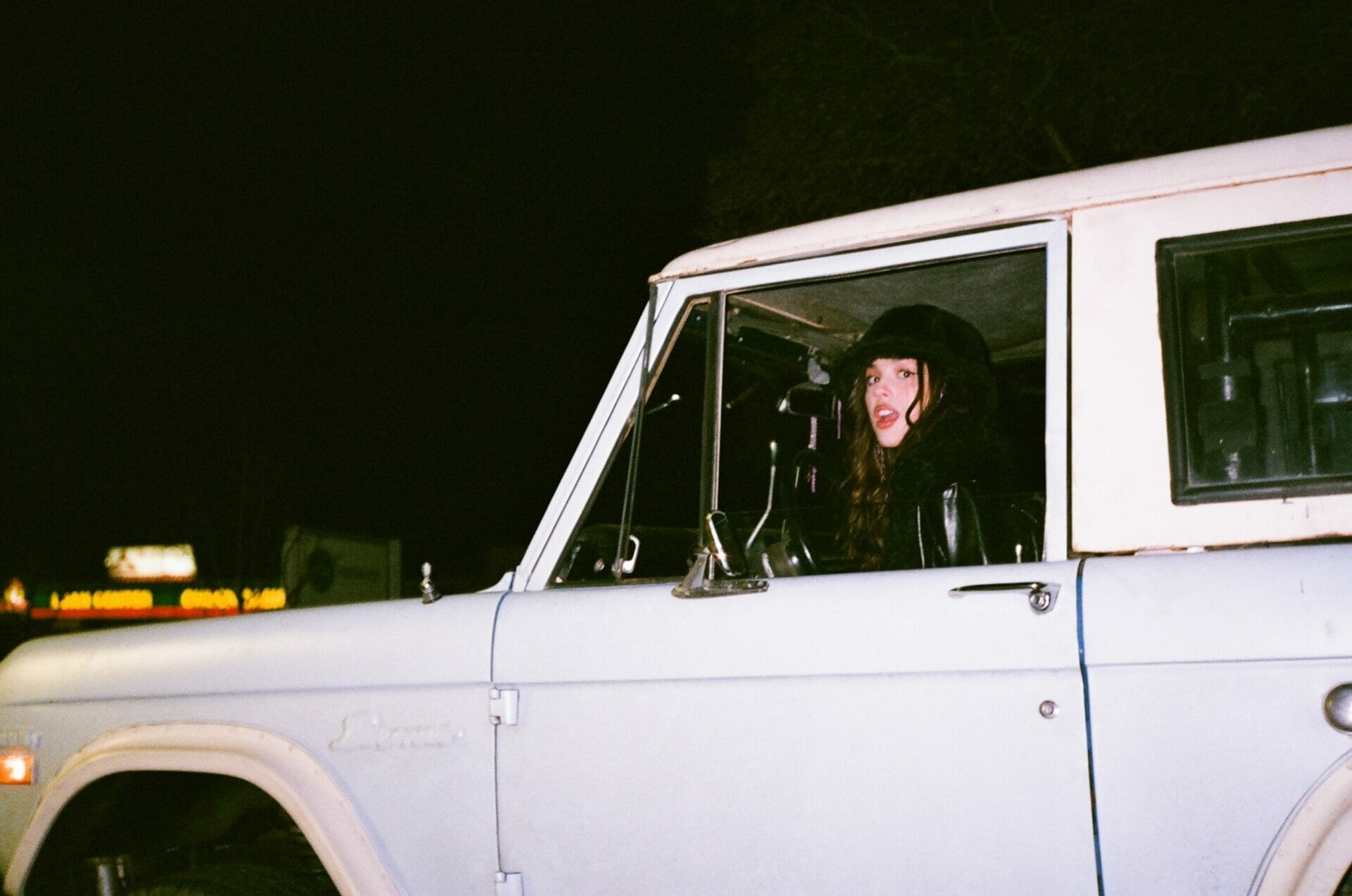 “This is a unique film experience where for the first-time fans will understand how her album came to be and why it was such a personal journey for Olivia,” said Ayo Davis, president, Disney Branded Television. “This is not a concert film per say, but really, an opportunity to experience first-hand how Olivia Rodrigo became one of the biggest music stars of the day – and a chance to see her perform the songs from SOUR like never before.”

“‘driving home 2 u’ is such a unique and fresh approach to a music film, and that’s just what we’ve come to expect from Olivia,” said John Janick, chairman of Interscope Geffen A&M and Interscope Films. “It’s an authentic look into her creative process, her incredible drive and who she is as an artist and person. We’re so proud to have co-produced this film with Supper Club and are thrilled that it has found a home on Disney +.”

“OLIVIA RODRIGO: driving home 2 u” is a Disney+ original film from Disney Branded Television, directed by Stacey Lee and produced by Interscope Films and Supper Club.