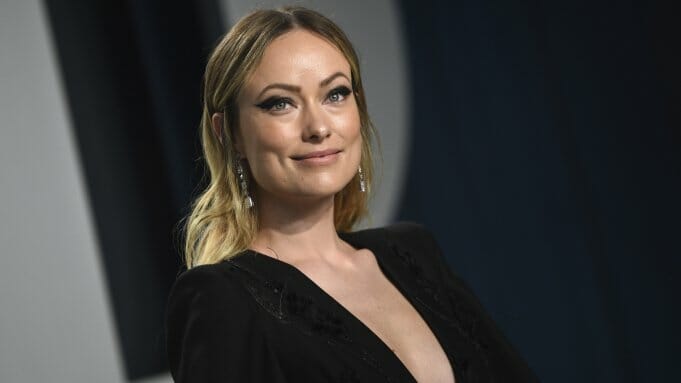 Deadline is reporting that Olivia Wilde been tapped to direct and develop a new female-led film in Sony’s Marvel universe.  The film has yet to be named and no news has been announced as to what superhero the film will be about.  But…given that Sony only has access to the Spider-Man character, many expect that the story will be centered on Spider-Woman!

Olivia Wilde also replied to Deadline’s tweet about the movie with a spider emoji.  You can see that post below:

Last year, Wilde made her directorial debut with the comedy drama movie Booksmart.  The actress is also known for her roles in TRON: Legacy, Year One, and The Longest Week.

The new Sony film will be penned by Katie Silberman, who also co-wrote Booksmart, with Amy Pascal producing. Rachel O’Connor will executive produce.