Disney has announced that the popular show, Once Upon A Time will be coming to Disney+ in the UK and Ireland on Friday, August 7th.  The series will also be coming to the streaming service in France. 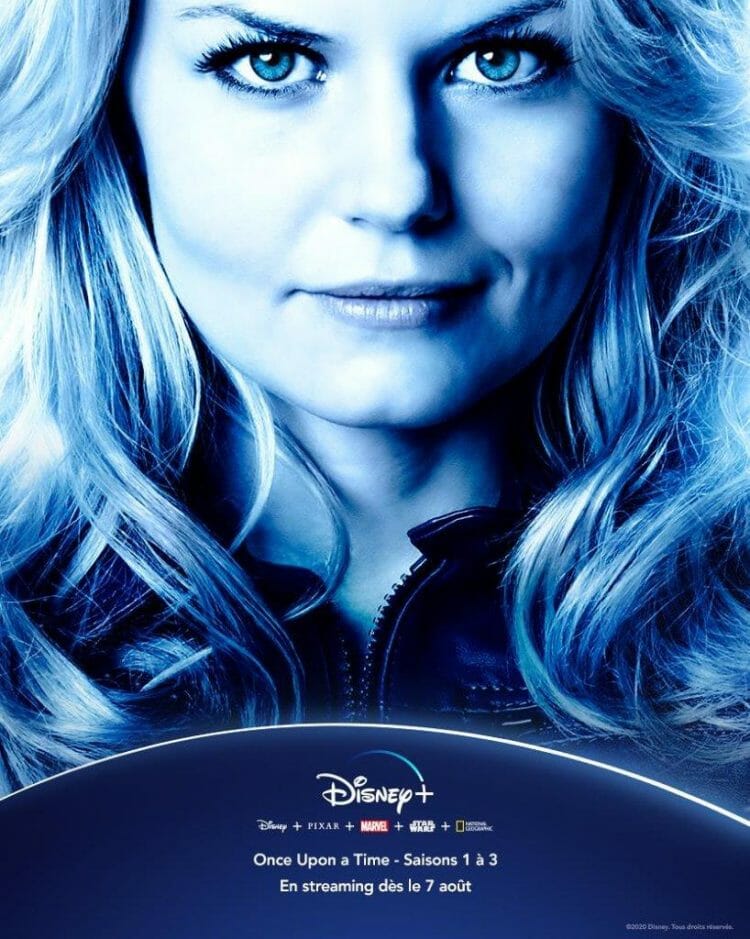 While the first 3 seasons will be available in France, the announcement did not indicate what seasons would be coming to the UK.

Once Upon A Time ran on the ABC Network for 156 episodes spread across seven seasons. The show debuted in 2011 and follows Emma Swan, who reunites with her son Henry to uncover the mystery of a town called Storybrooke, where classic Disney characters are frozen in time with no recollection of their former selves.  The series starred Ginnifer Goodwin, Jennifer Morrison, Lana Parrilla, and Josh Dallas.