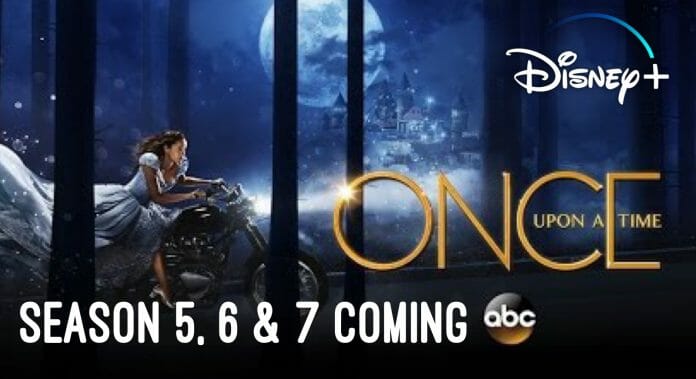 Earlier this month, Disney added the first four seasons of “Once Upon A Time”, the hit ABC show, to Disney+ in the UK and Ireland. Many fans have been wondering when the remaining seasons will appear on Disney+.

According to Digital Spy, season 5, 6, 7 and 8 of “Once Upon A Time” will be coming to Disney+ UK/Ireland on Friday, September 4th.

The show will also be coming in the US and Canada on Friday, September 18th.

It’s important to note that Disney hasn’t actually released the full September schedule for the UK. Disney hasn’t confirmed the title to us, any other outlet or shared this publicly on social media. It seems likely that the remaining seasons will be coming next month, but this should be classed as a rumour until officially confirmed by Disney.