Disney has released a new poster for the upcoming Disney+ Orginal Series “One Day At Disney.”

Disney+ will debut it’s new, 52-episode short-form series One Day at Disney on December 03, launching with a feature-length documentary. This exciting new series takes an in-depth look at the unique and surprising roles these men and women call their daily jobs. 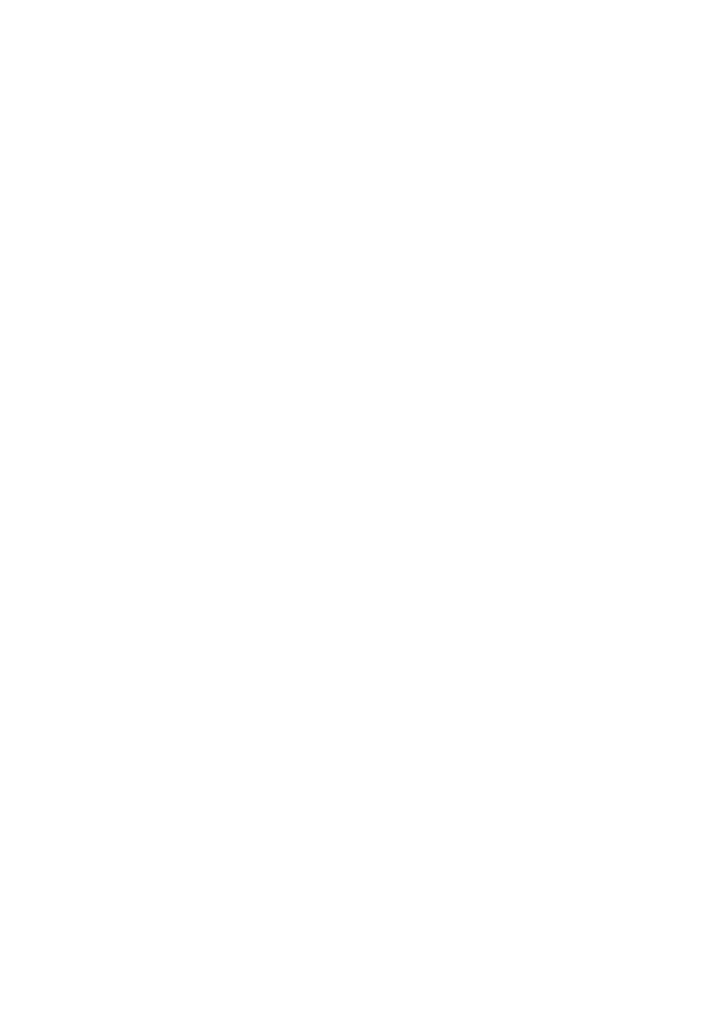