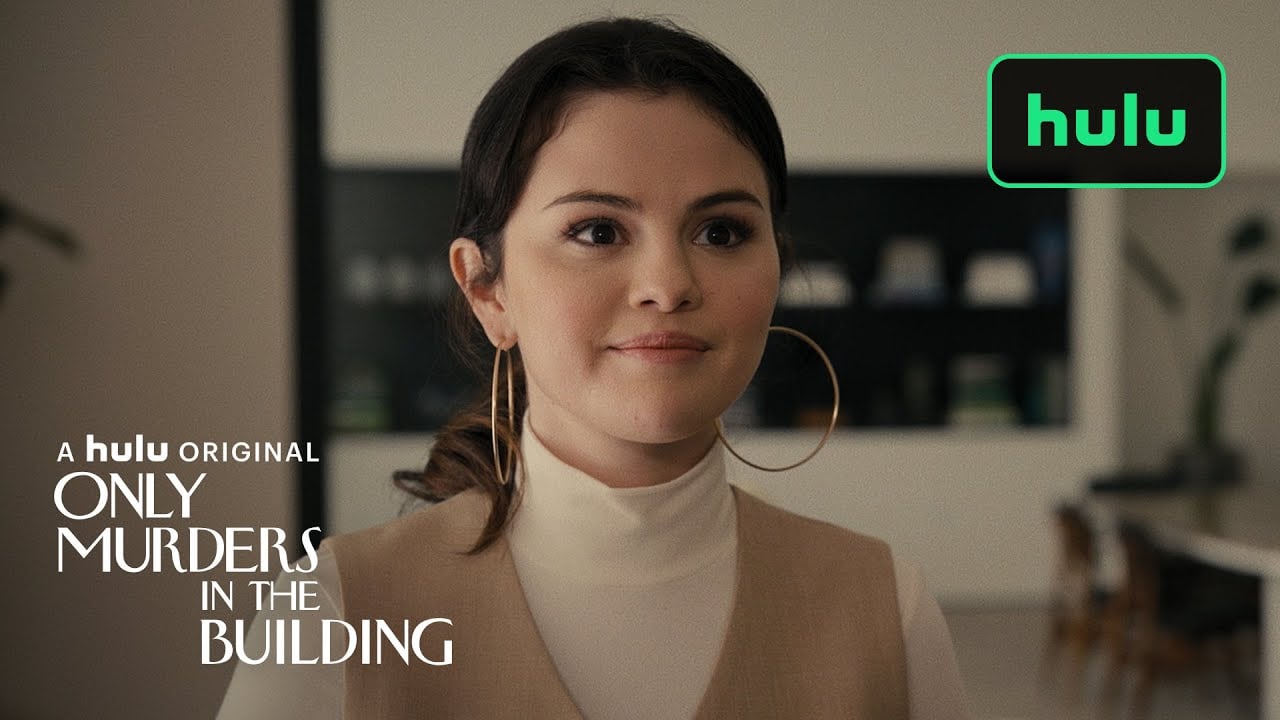 Hulu has released a behind-the-scenes featurette for the Hulu/Star Original series “Only Murders In The Building.”  The new series is currently streaming on Hulu in the United States and on Star on Disney+ in select regions including United Kingdom, Ireland, Canada and more.

New episodes drop every Tuesday on Hulu and Star on Disney+.  You can check out a trailer for the series below: