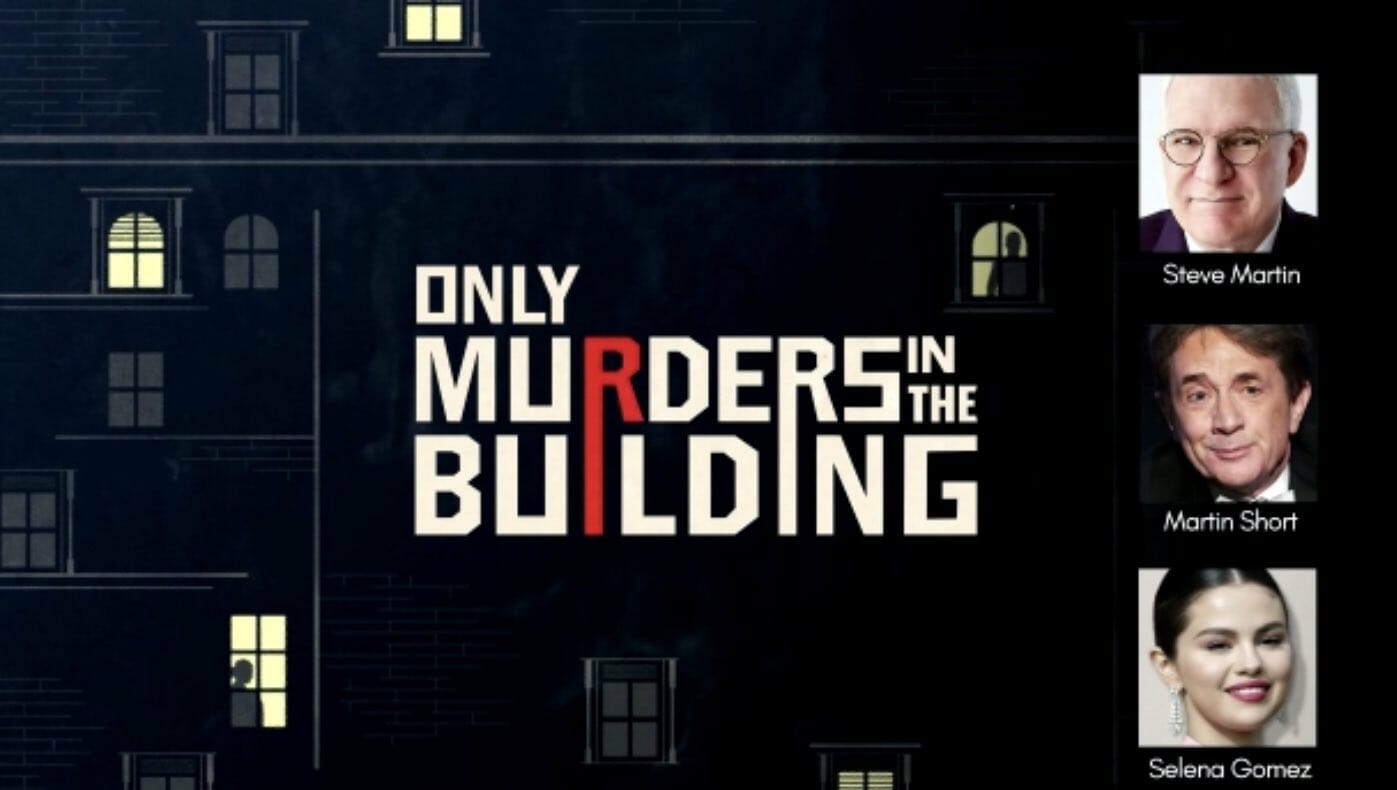 During Disney’s Investor Day presentation, Disney announced that “Only Murders In The Building” will be coming to Hulu in the United States and to Star internationally in 2021.

The 10-episode series will star Steve Martin and Martin Short, along with Selena Gomez. The series follows three strangers (Martin, Short and Gomez) who share an obsession with true crime and suddenly find themselves wrapped up in one.

No exact release date has been announced at this time. Stay tuned!