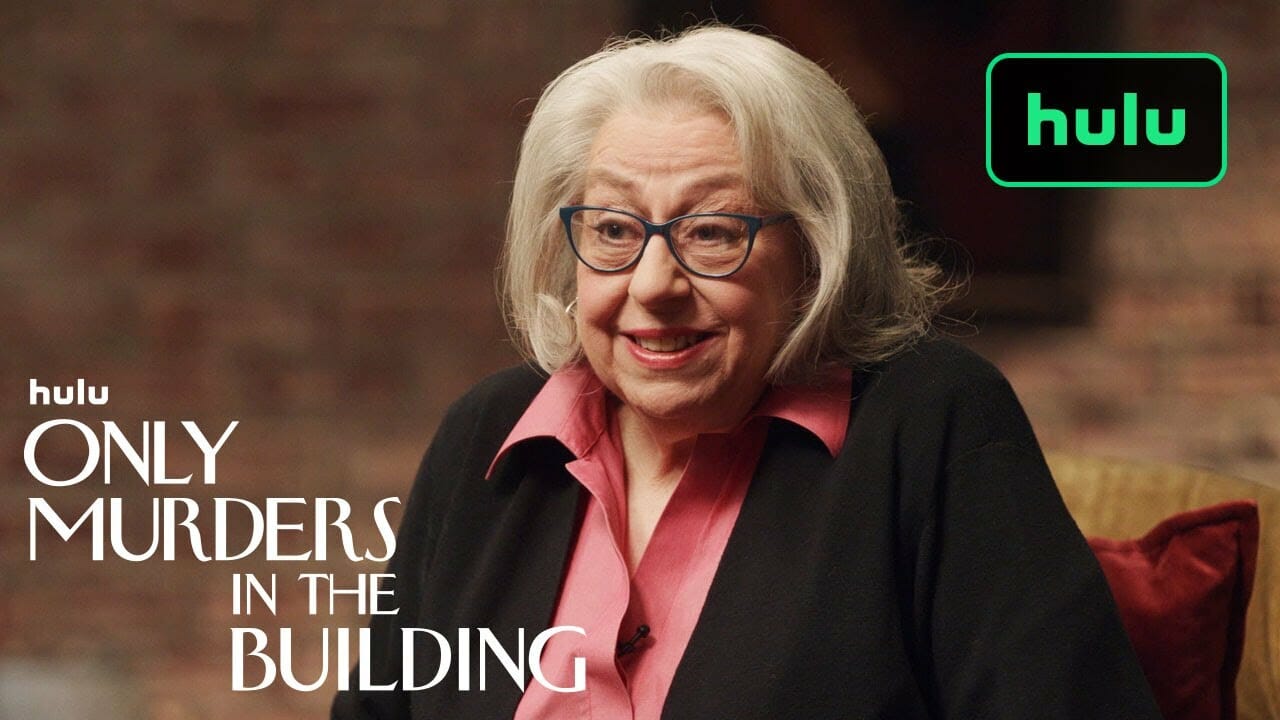 All ten episodes from Season 2 of “Only Murders in the Building” are available to stream now on Hulu in the US and Disney+ internationally, including Canada, Australia, New Zealand, the United Kingdom and Ireland.  To coincide with the release, the series has launched a weekly after-show called “One Killer Question: The Only Murders In The Building” which is hosted by Ali Stroker.

In Episode 10 of “One Killer Question: The Only Murders In The Building,” the killer’s identity is no longer a question. But we’ve still got a big one left to answer. Join host Ali Stroker, Jayne Houdyshell (Bunny) and Adina Verson (Poppy) on the Season 2 finale.

All 10 episodes of Season 2 are available to stream now on Hulu in the US and Disney+ internationally, including Canada, Australia, New Zealand, the United Kingdom and Ireland.

Season 1 of “Only Murders In The Building” is also available to stream now on Hulu and Disney+ internationally including the United Kingdom, Ireland, Australia, New Zealand, and Canada.