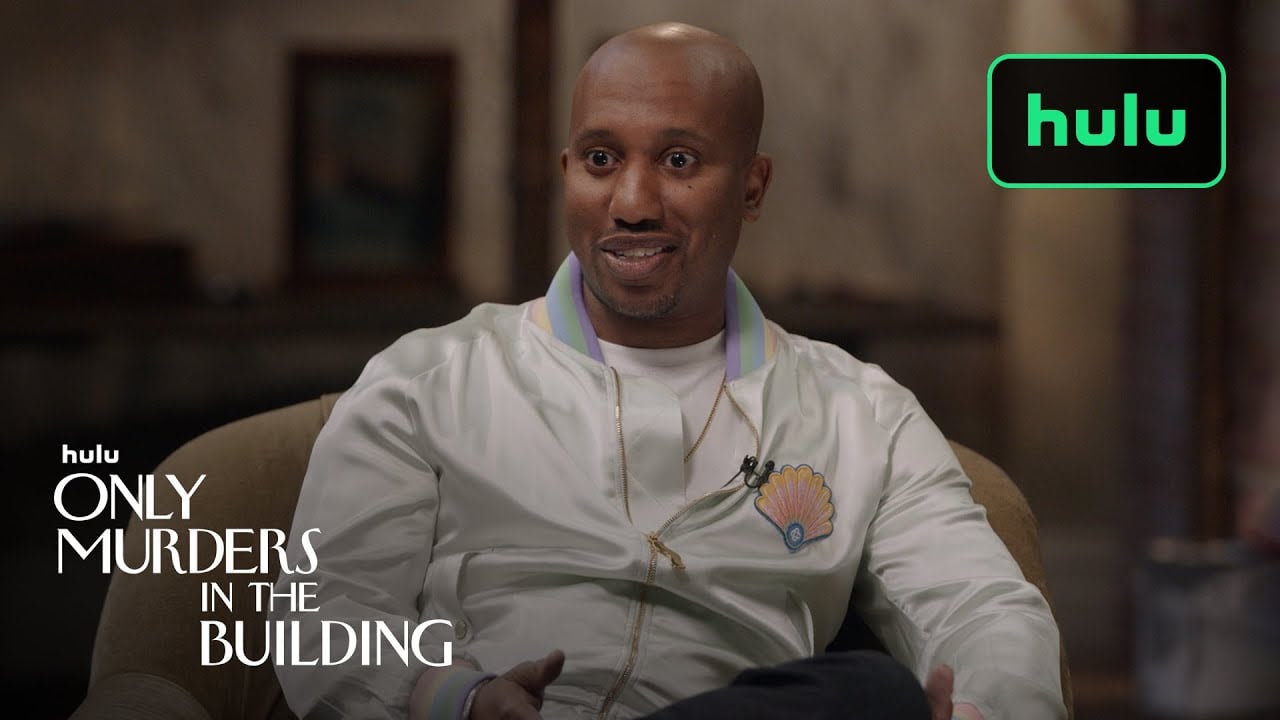 The first six episodes from Season 2 of “Only Murders in the Building” are available to stream now on Hulu in the US and Disney+ internationally, including Canada, Australia, New Zealand, the United Kingdom and Ireland.  To coincide with the release, the series has launched a weekly after-show called “One Killer Question: The Only Murders In The Building” which is hosted by Ali Stroker.

In Episode 6 of “One Killer Question: The Only Murders In The Building,” Charles, Mabel and Oliver may be good sleuths, but their personal lives are a mess. Host Ali Stroker talks with Chris Redd and Melissa Rivers to dig into some poor life choices on the aftershow.

Episodes 1-6 are available to stream now on Hulu in the US and Disney+ internationally, including Canada, Australia, New Zealand, the United Kingdom and Ireland, with new episodes dropping every Tuesday through August 23, 2022.