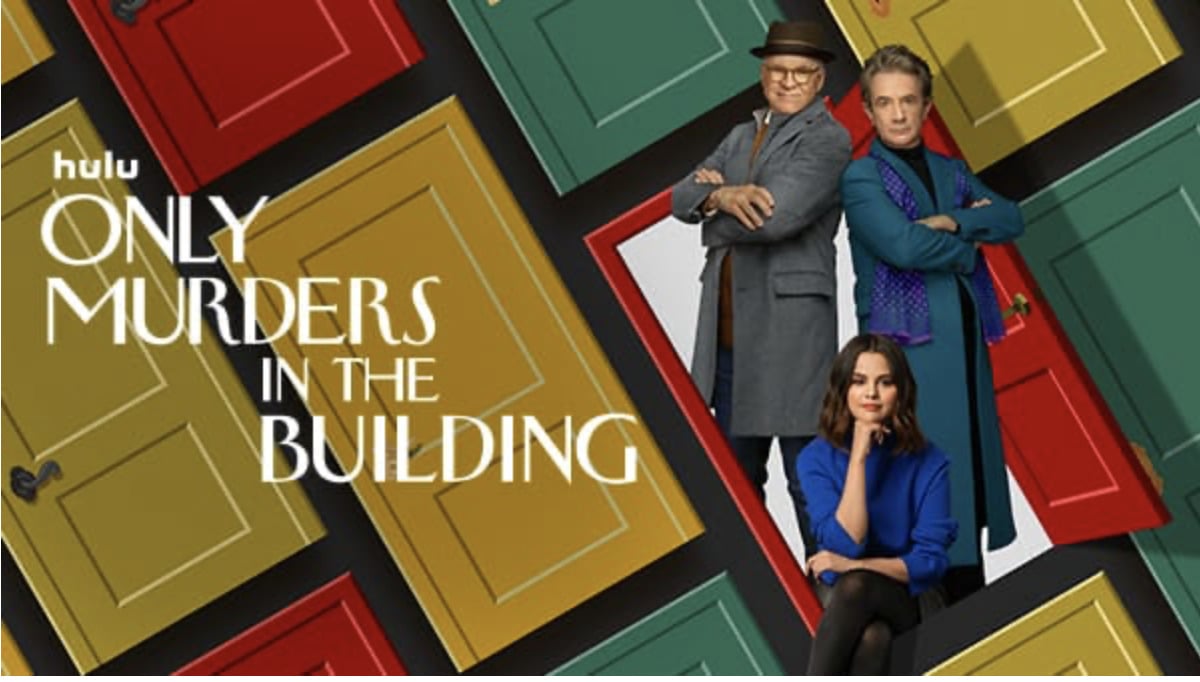 The Hulu/Star Original series “Only Murders in the Building” has been renewed for Season 3.

“‘Only Murders in the Building’ is the true crown jewel of our slate,” said Craig Erwich, president of Hulu Originals and ABC Entertainment. “Its appeal across generations, the intersection of humor and heart, and its truly original approach are a hallmark of and testament to Dan, John, Steve, Marty and Selena’s work. We are grateful to be able to continue telling the stories of Charles, Oliver and Mabel to viewers that have consistently shown us they crave more of this story.”

In Season 2, following the shocking death of Arconia Board President Bunny Folger, Charles (Martin), Oliver (Short), and Mabel (Gomez) race to unmask her killer. However, three unfortunate complications ensue – the trio is publicly implicated in Bunny’s homicide; they are now the subjects of a competing podcast; and they have to deal with a bunch of New York neighbors who all think they committed murder.

Episodes 1-3 are available to stream now on Hulu in the US and Disney+ internationally, including Canada, Australia, New Zealand, the United Kingdom and Ireland, with new episodes dropping every Tuesday through August 23, 2022.

Season 1 of the series is also available to stream now on Hulu in the US and Disney+ internationally, including Canada, Australia, New Zealand, the United Kingdom and Ireland.