Hulu has released a new collection of character posters for Season 2 of “Only Murders in the Building” which will premiere on Hulu on Tuesday, June 28, 2022. Season 2 will also be coming to Disney+ internationally including Canada, Australia, New Zealand, the United Kingdom and Ireland on the same day. 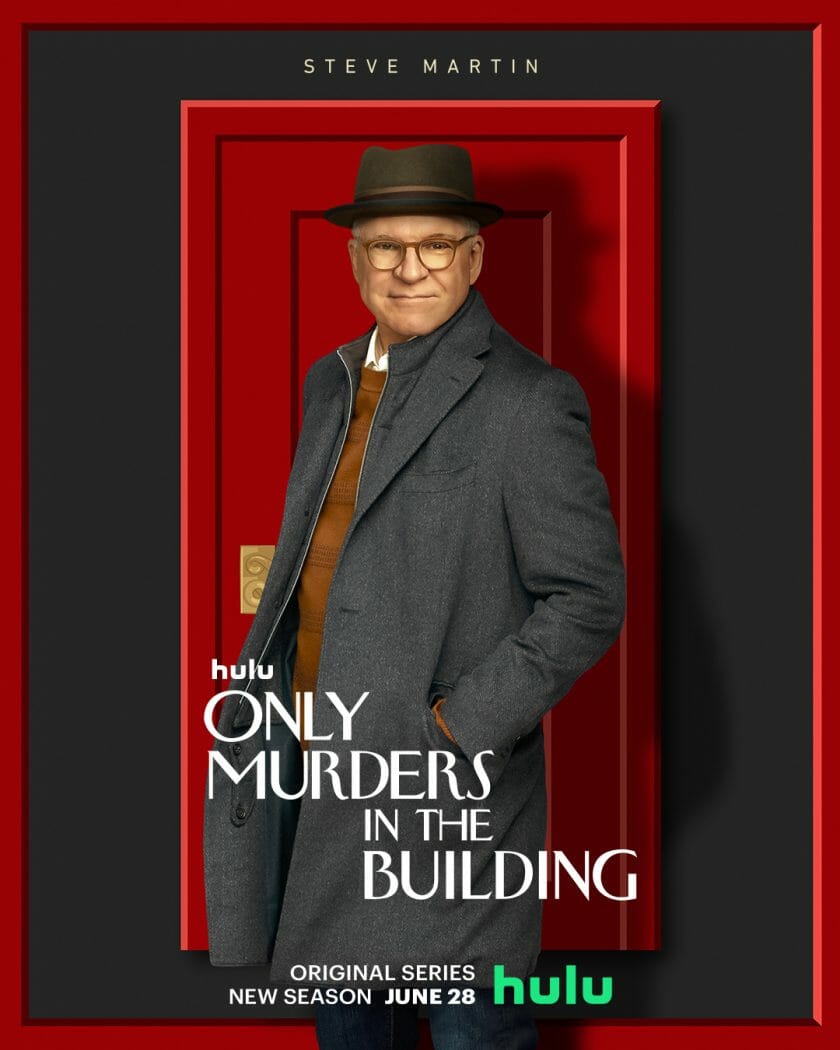 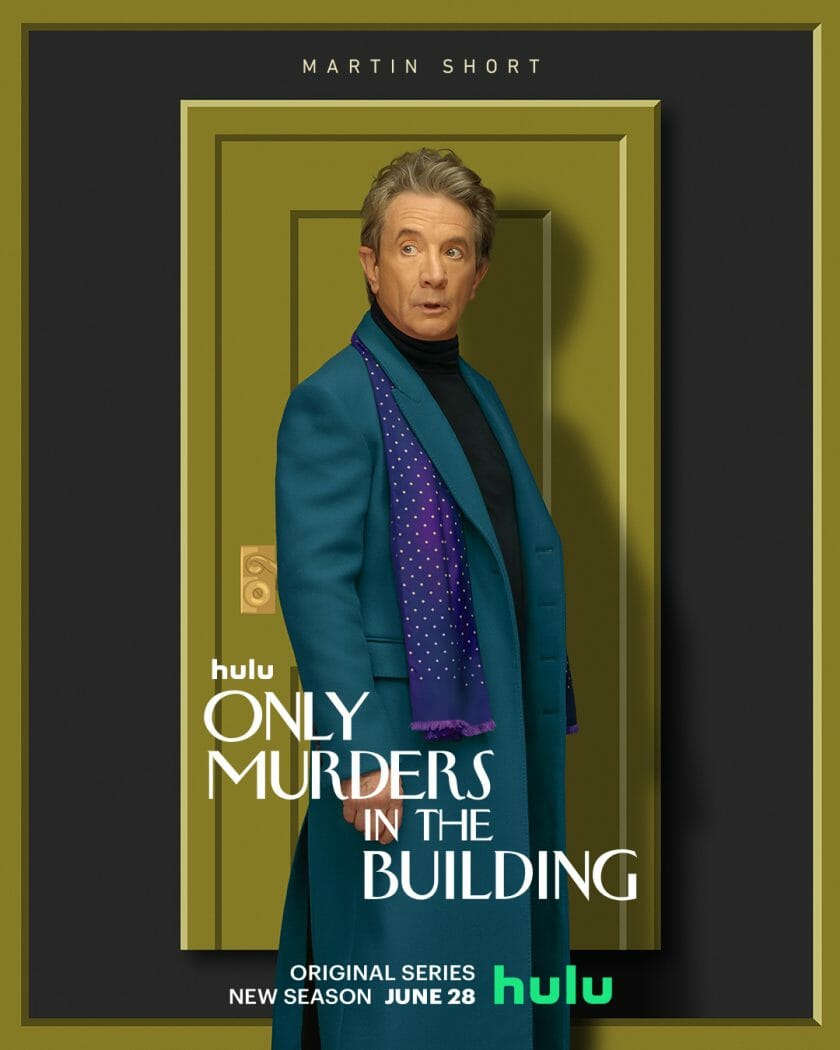 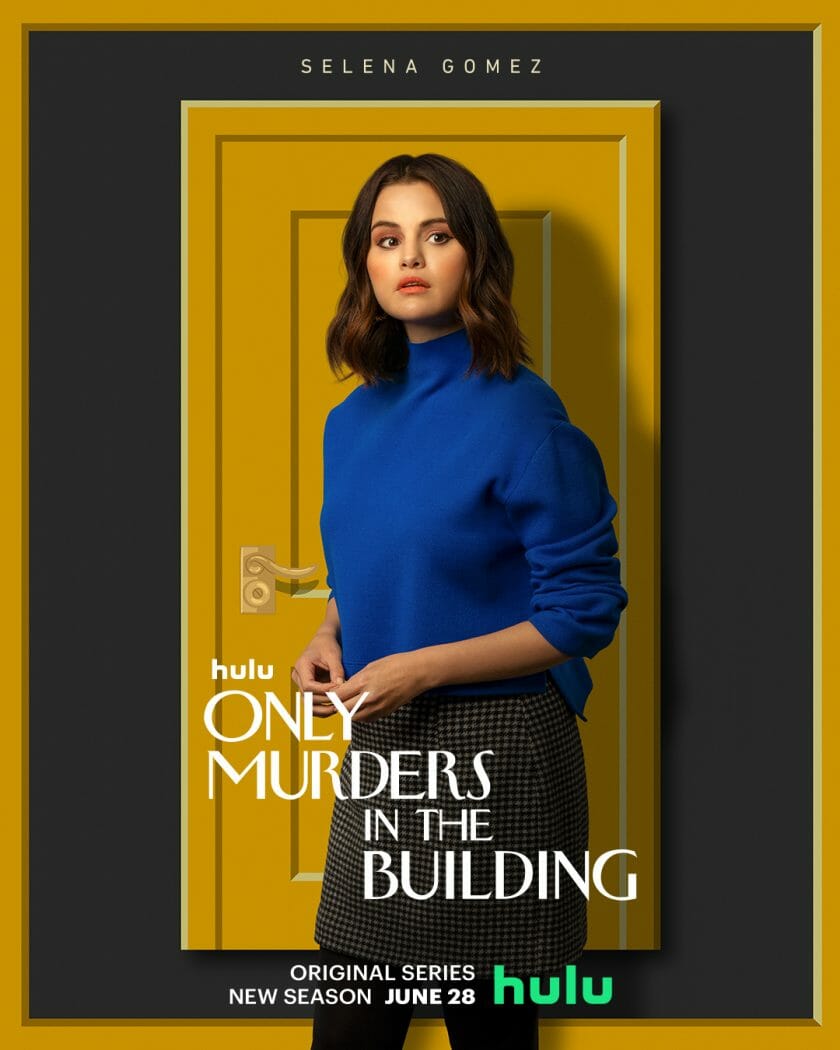 Season 2 follows the shocking death of Arconia Board President Bunny Folger and Charles, Oliver & Mabel race to unmask her killer.

You can also check out the new teaser trailer for the series below: