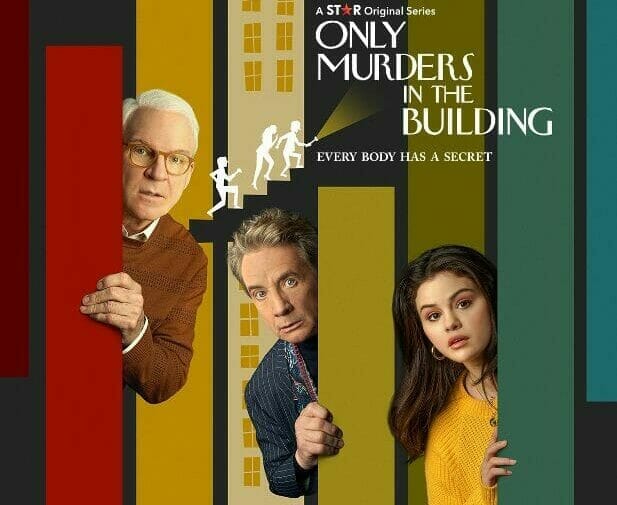 The second season of “Only Murders in the Building” will premiere on Disney+ in Canada on Tuesday, June 28, 2022.  Season 2 will also be coming to Hulu in the United States and Disney+ in Australia, New Zealand, the United Kingdom and Ireland on the same day.

Steve Martin, Martin Short and Selena Gomez revealed the news which you can see in the video below:

Season 2 will follow the trio in a new mystery as they try to unravel who killed fellow Arconia resident Bunny, in order to clear their names.  The second season officially started filming in December.

Cara Delevingne has joined the cast for the second season as Alice, ”a sophisticated art world insider who becomes enmeshed in the mystery.“ Michael Rapaport will play Detective Kreps, a police detective involved in the new murder case introduced in the Season 1 finale. It was also recently revealed Season 2 will feature appearances by Shirley MacLaine and Amy Schumer.

20th Television is the studio