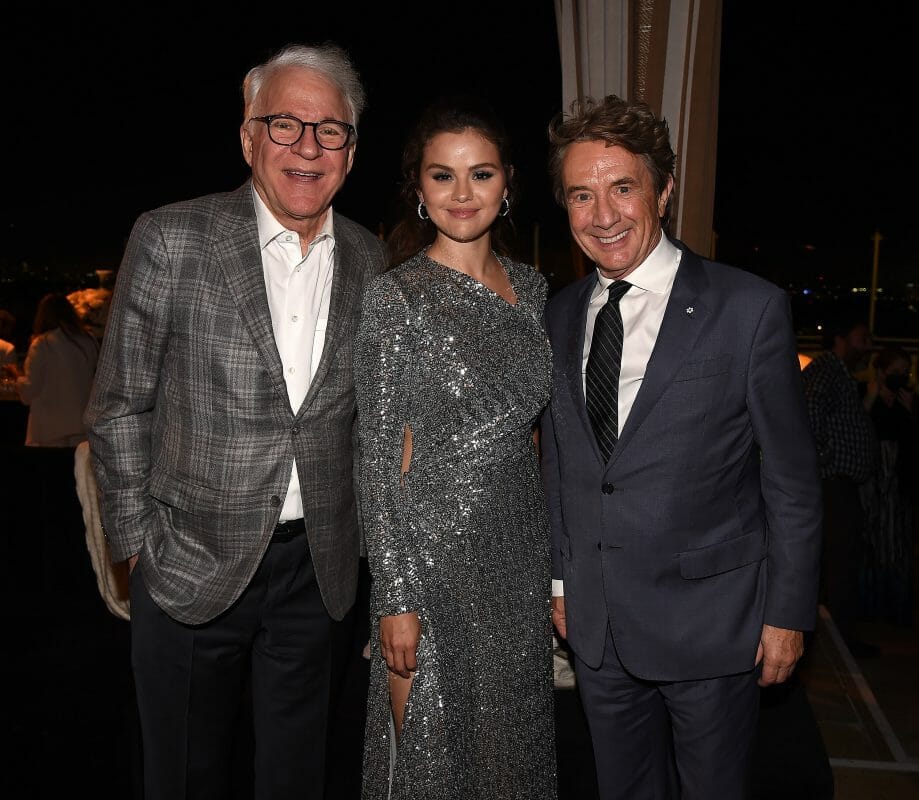 “Only Murders in the Building” launched its first two episodes from the second season yesterday on Hulu in the US and Disney+ internationally, including Canada, Australia, New Zealand, the United Kingdom and Ireland.

To celebrate the release of Season 2, Disney hosted a special premiere event in Hollywood, California. 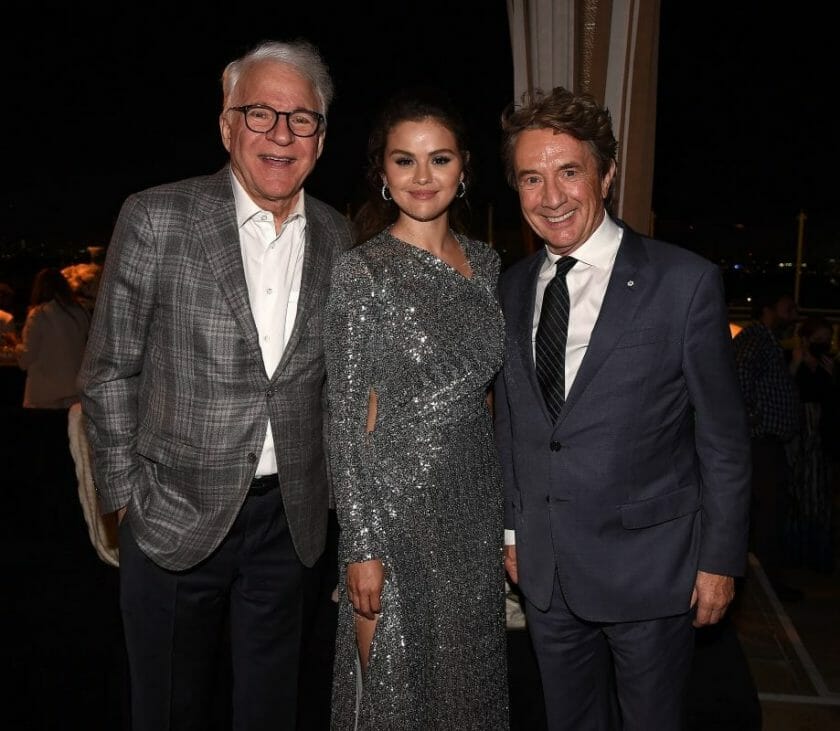 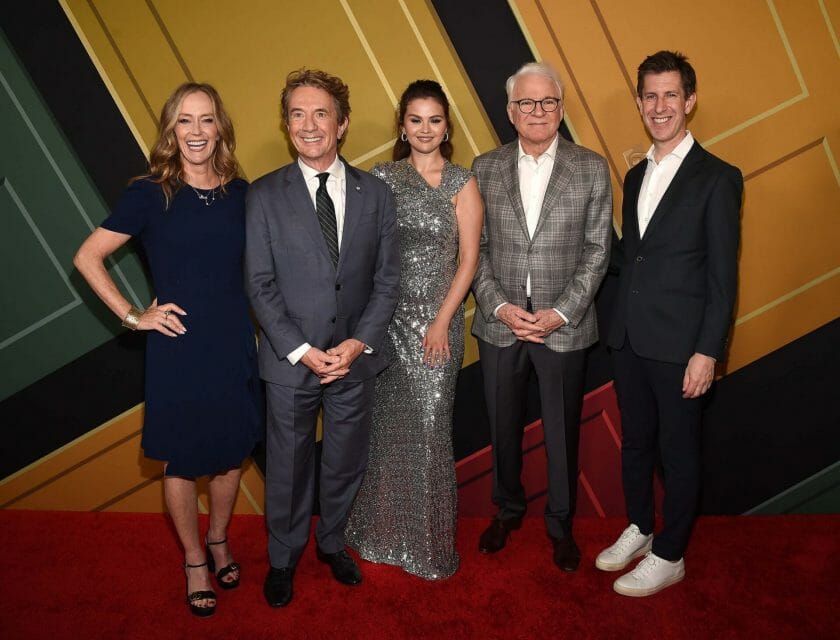 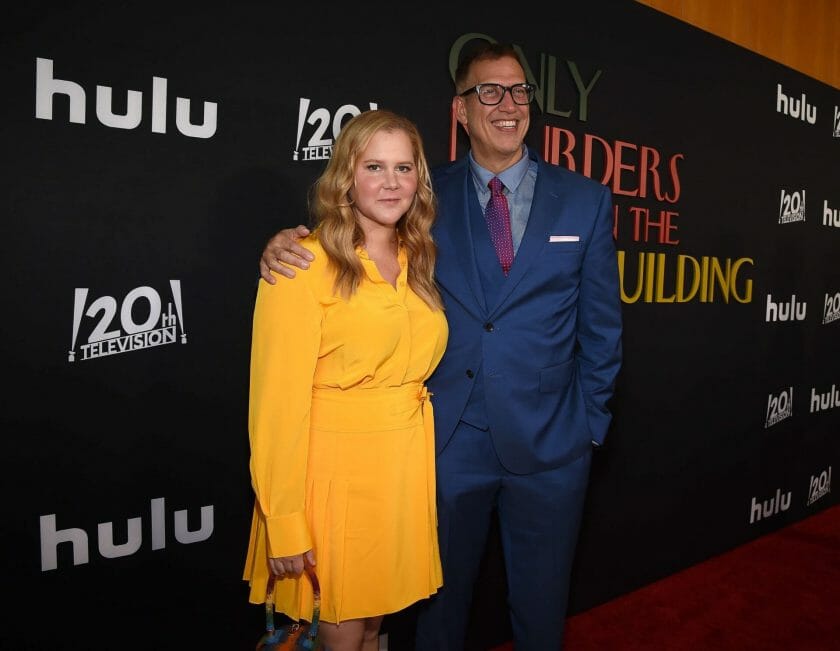 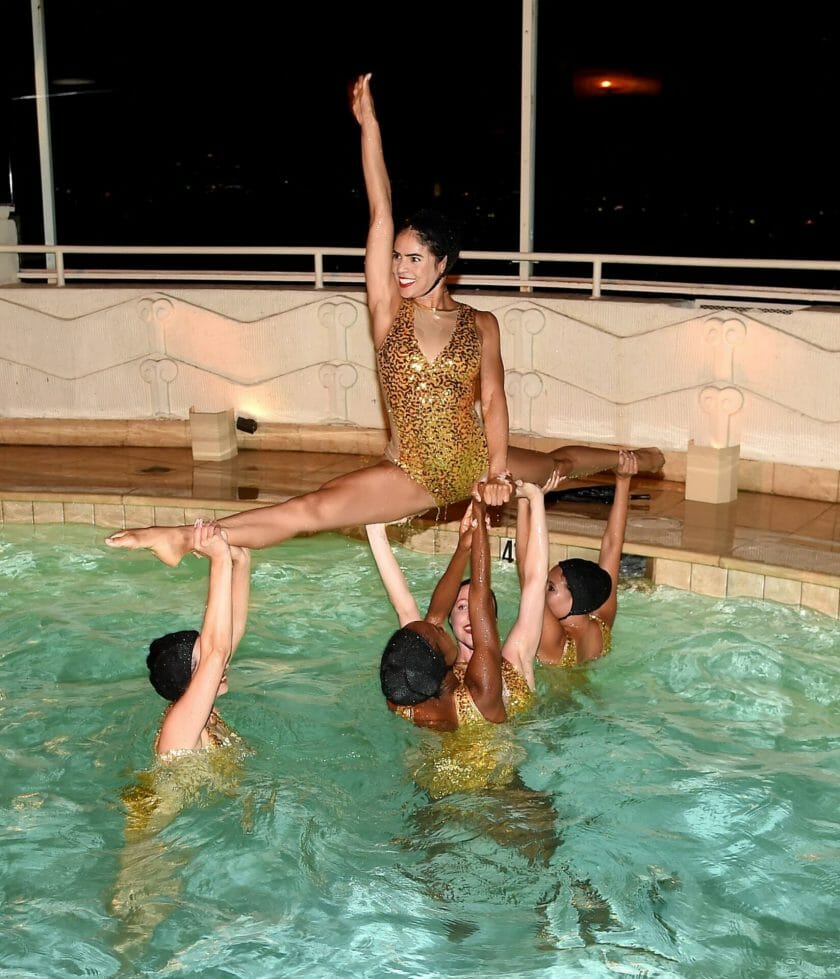 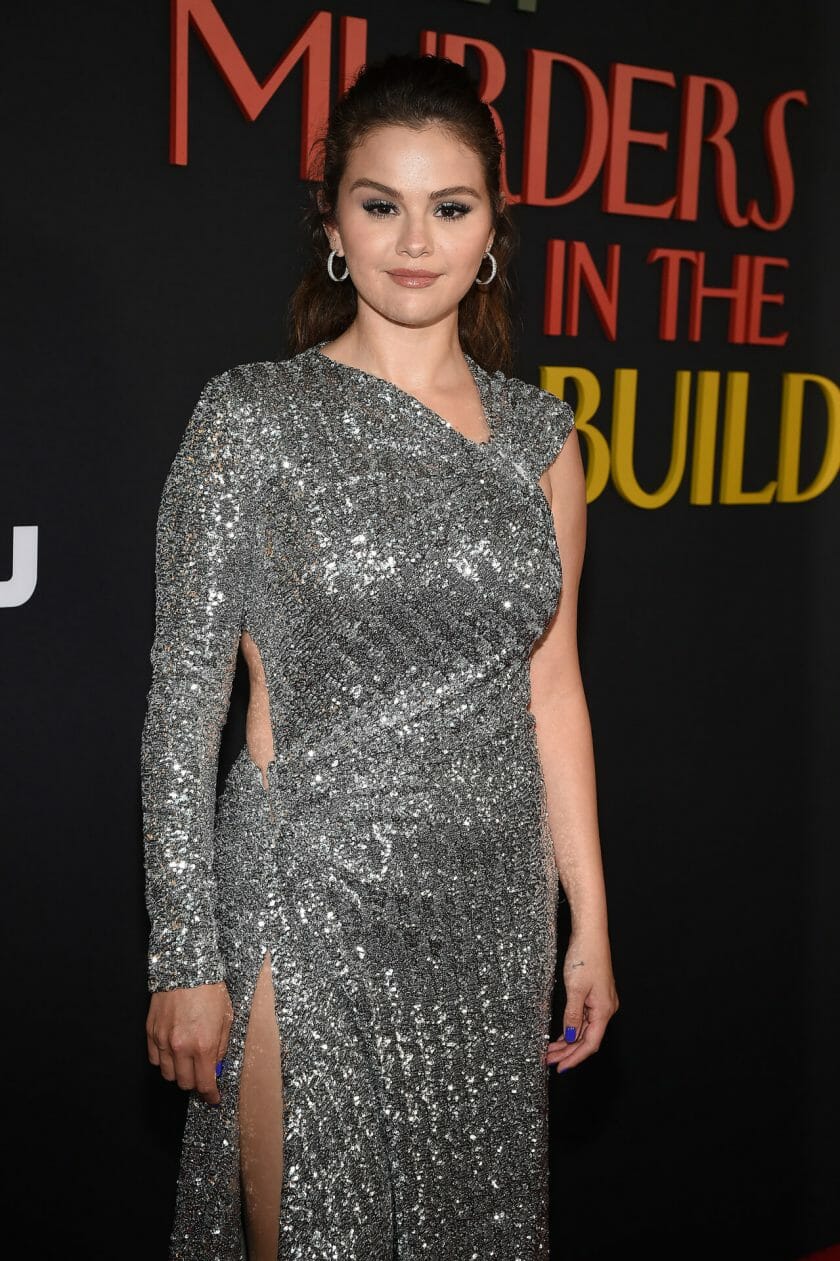 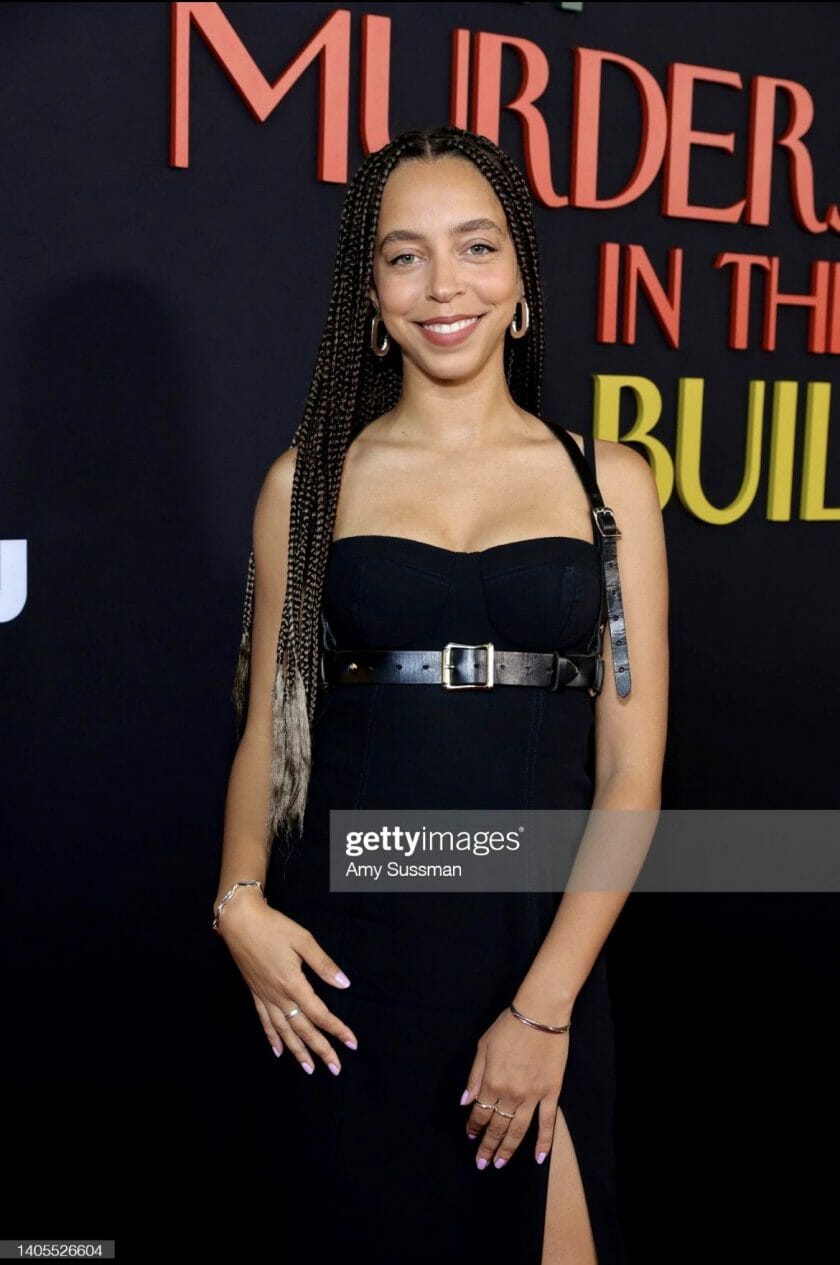 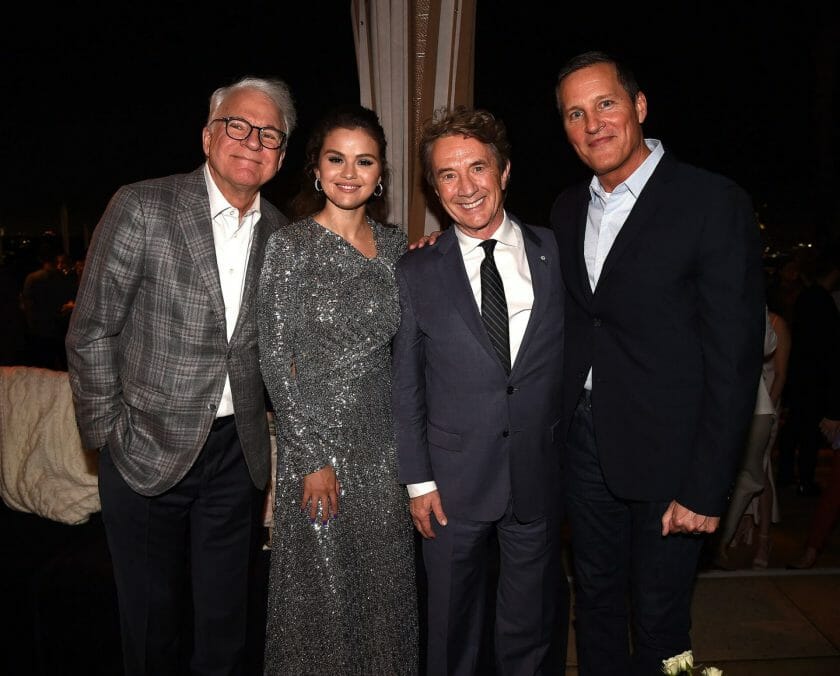 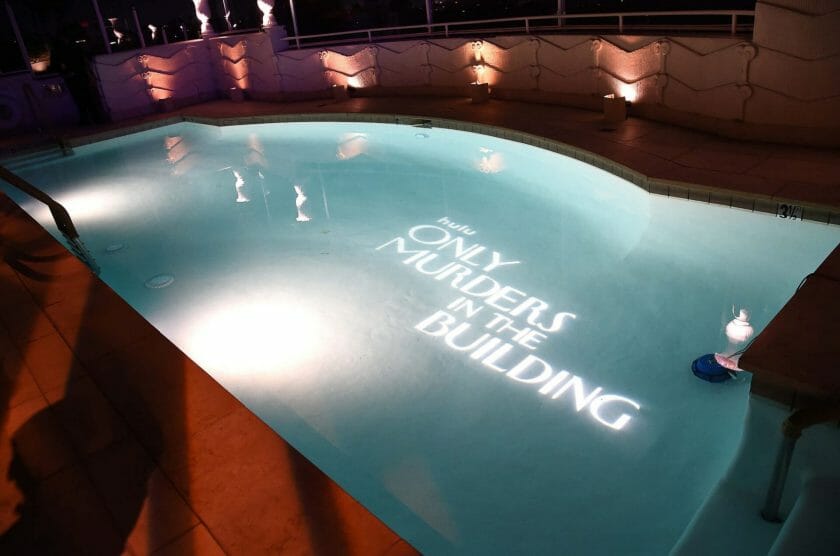 Episodes 1-2 are available to stream now on Hulu in the US and Disney+ internationally, including Canada, Australia, New Zealand, the United Kingdom and Ireland, with new episodes dropping every Tuesday through August 23, 2022.